‘Different From Any Other Jail In America’: A January 6 Prisoner Speaks Out

PREMO Member
But now 40 of the January 6 defendants – all males – are housed together in a special “pod” at the D.C. jail, where the “environment is different from any other jail in America,” he says.

“I’m in the pod with 40 other patriot men, we’re hanging tough,” he told The Daily Wire in a November phone interview from jail. They sing the national anthem. “We do Bible studies, I lead a morning Bible study, another man leads an evening Bible study. Sometimes we have little rifts about people wanting to take plea deals, horrible six-year plea deals. We come together and uplift them.”

Lang is a previous New York congressional candidate and self-styled libertarian whose prior criminal record consists of “one misdemeanor charge from five years ago for some pot in the Hamptons,” he said.

While the defendants went into jail looking like normal people, many now look significantly stranger: The D.C. jail denies barbering services, including shaves, to unvaccinated inmates. That has meant many of the January 6 suspects haven’t shaved in months, which they argue leads to them attending court appearances looking like the Unabomber, causing potential prejudice in their cases. 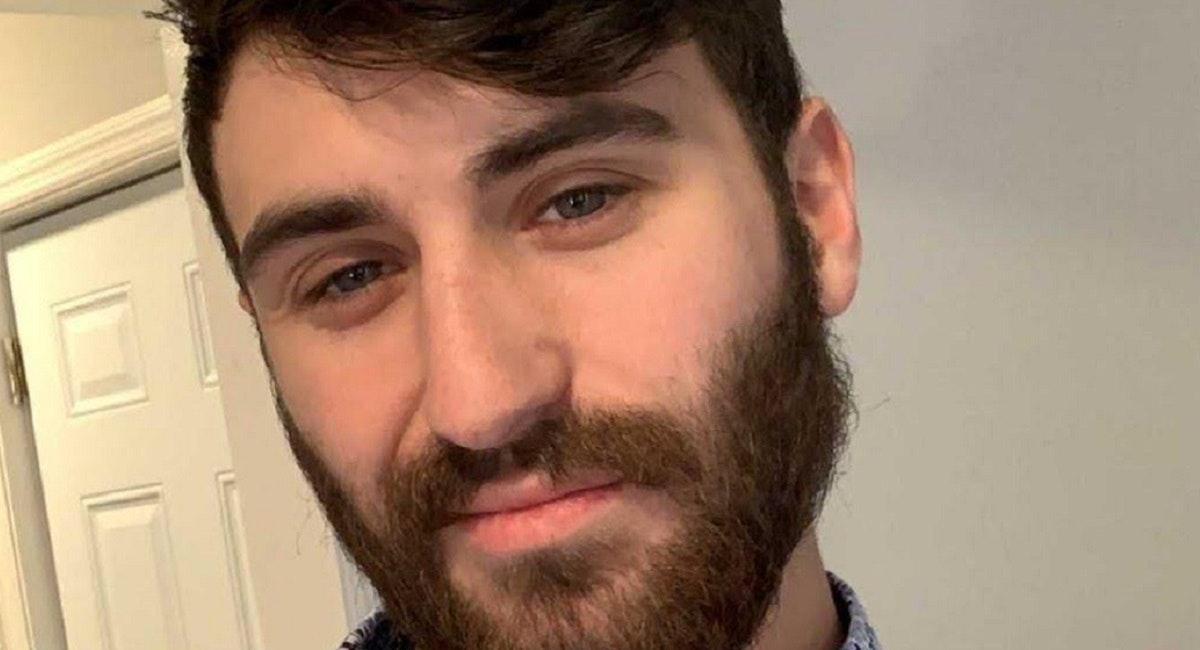 ‘Different From Any Other Jail In America’: A January 6 Prisoner Speaks Out | The Daily Wire

PREMO Member
And silence from the ACLU! I guess they only care about certain peoples rights while incarcerated.....

limblips said:
And silence from the ACLU! I guess they only care about certain peoples rights while incarcerated.....
Click to expand...

To the ACLU, some people are more equal than others.
H

The ACLU has always been a group of potato headed liberal ass-wipes who let their white guilt run the organization.