PREMO Member
“It was just like, ‘F* your system, f* all this bulls***.’ It was something else. I don’t think people will ever see anything like it again. There won’t be any new bands coming out like that. Now, they will immediately get canceled,” he said.

Danzig added that wokeness would prevent the “punk explosion” from happening today.

Danzig’s denunciation of cancel culture follows that of former “Sex Pistols” frontman Johnny Lydon, a.k.a. Johnny Rotten, who said he fears the impact cancel culture could have on American freedoms.

“These people aren’t really genuinely disenfranchised at all. They just view themselves as special,” he told U.K.’s The Times. “It’s selfishness and in that respect it’s divisive and can only lead to trouble. I can’t believe that TV stations give some of these lunatics the space. Where is this ‘moral majority’ nonsense coming from when they’re basically the ones doing all the wrong for being so bloody judgmental and vicious against anybody that doesn’t go with the current popular opinion?” 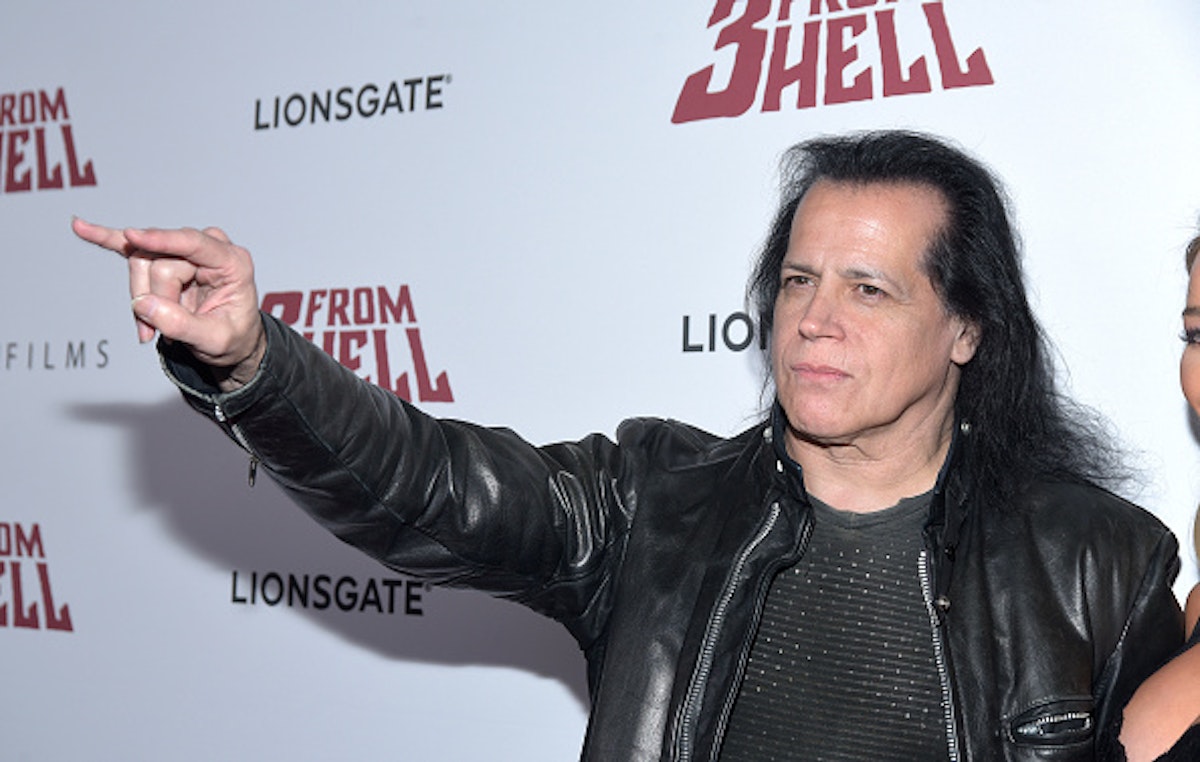