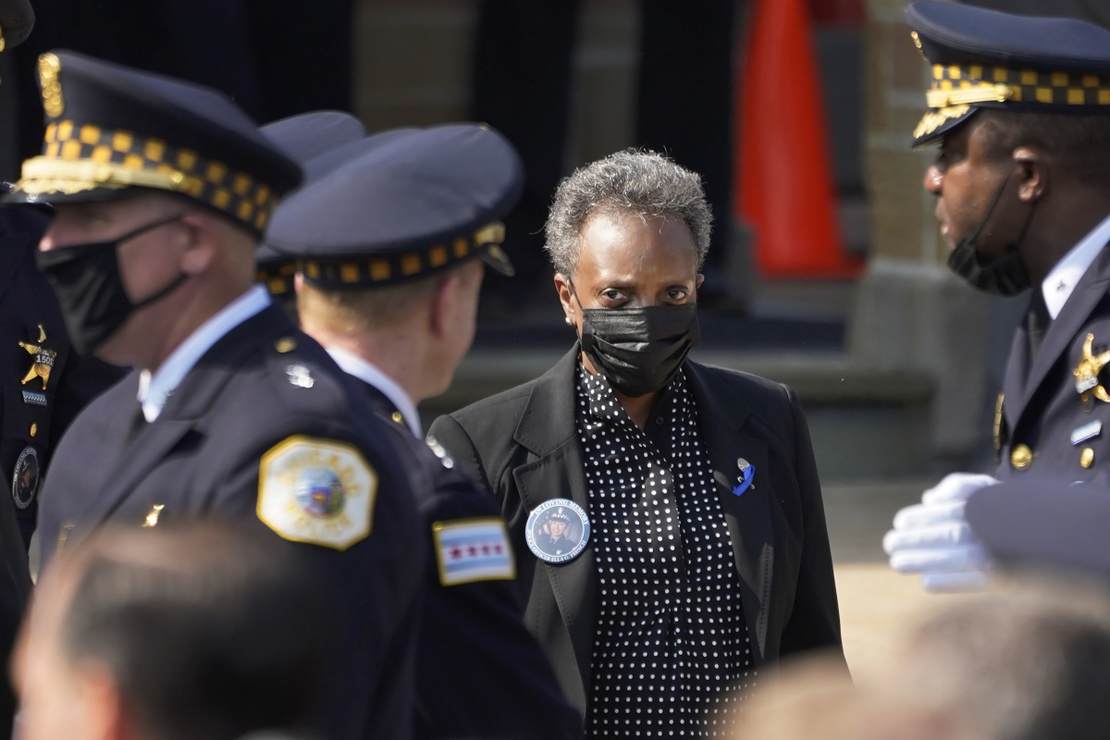 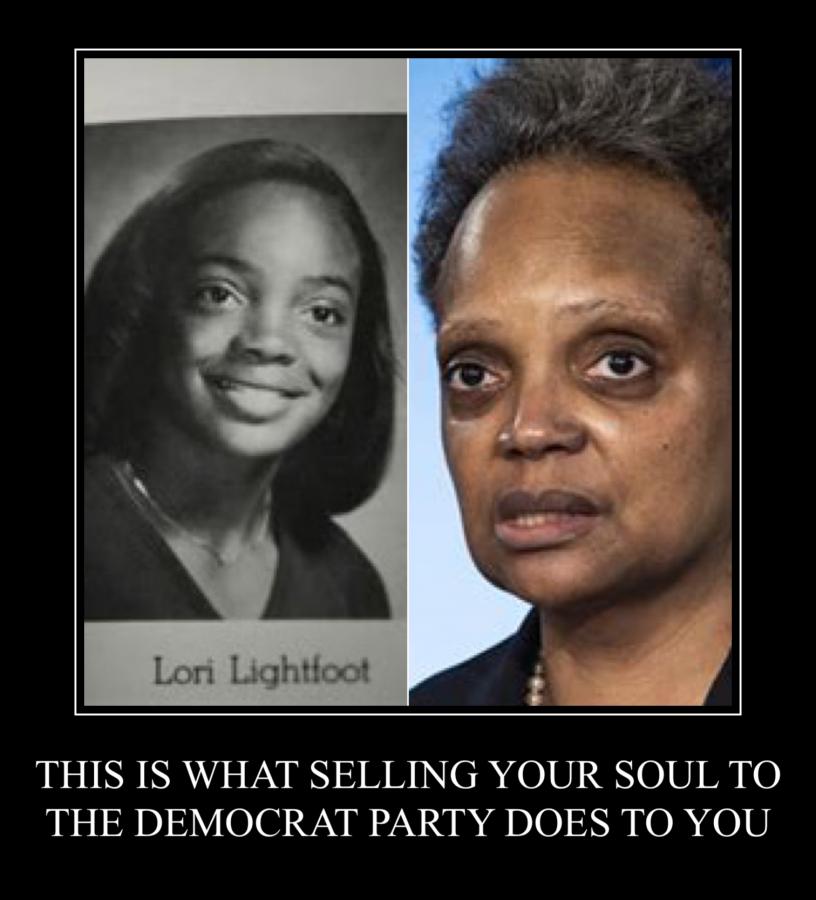 
According to the outlet, Lightfoot’s plan will include:
The plan targets 15 of the city’s most violent areas. Since the onset of COVID-19, several of the areas have seen sustained increases in fatal shootings — for example, a 450% rise in West Pullman, a 104% rise in North Lawndale, and a 100% rise in East Garfield Park.
H


According to the outlet, Lightfoot’s plan will include:
The plan targets 15 of the city’s most violent areas. Since the onset of COVID-19, several of the areas have seen sustained increases in fatal shootings — for example, a 450% rise in West Pullman, a 104% rise in North Lawndale, and a 100% rise in East Garfield Park.
Click to expand...

$411 million bucks pissed away. Not one dime of that will stop the thefts, the killings, the car-jacking.
It's just money that will principally go to inner city blacks and keep them voting for the Black Dyke.