PREMO Member
New mod content is on the way in January 2021 in the form of a massive, fan-built mod called The Frontier that’s pretty much an entirely new game with a world roughly as large as the original, huge Fallout: New Vegas world it’s based on.

According to Game Rant:

Leaving the colorful danger of New Vegas behind, players can expect a new journey set in snowy Portland, Oregon, complete with real life landmarks and locations to discover. Impressively, the unofficial expansion also boasts three new story-based questlines, full voice acting, over 50 side quests, and improved combat mechanics and graphics. Fans can also expect to enjoy new vehicle sections, both on the ground and in the air.
Click to expand...

Ah, Portland. How appropriate for a post-apocalyptic game setting. Thanks to 2020, it’s already halfway there. Maybe farther, thanks to it inept local government.

Development on The Frontier began long before the COVID pandemic, and long before George Soros started funding Democrat district attorneys bent on allowing criminals to run free even after repeat offenses. It was long before antifa started off on its 100-day riot of violence and vandalism in Portland, and long before “defund the police” led to violent crime spikes in many American cities including Portland.

According to the build’s official website, several factions will vie for control of the city, including the New California Republic (NCR), the Crusaders, the Northern Legion, plus the odd and roving groups of scavengers and slavers.

It could really use an antifa faction just to spin up constant and purposeless lawlessness, vandalism, weapons stockpiling, and random mayhem. Raiders serve that function well in Fallout 4. Feral ghouls might also serve as templates. Perhaps a modder will get busy adding antifa to The Frontier. No word on whether the “real life landmarks” include the federal building antifa kept trying set on fire night after night across 2020. 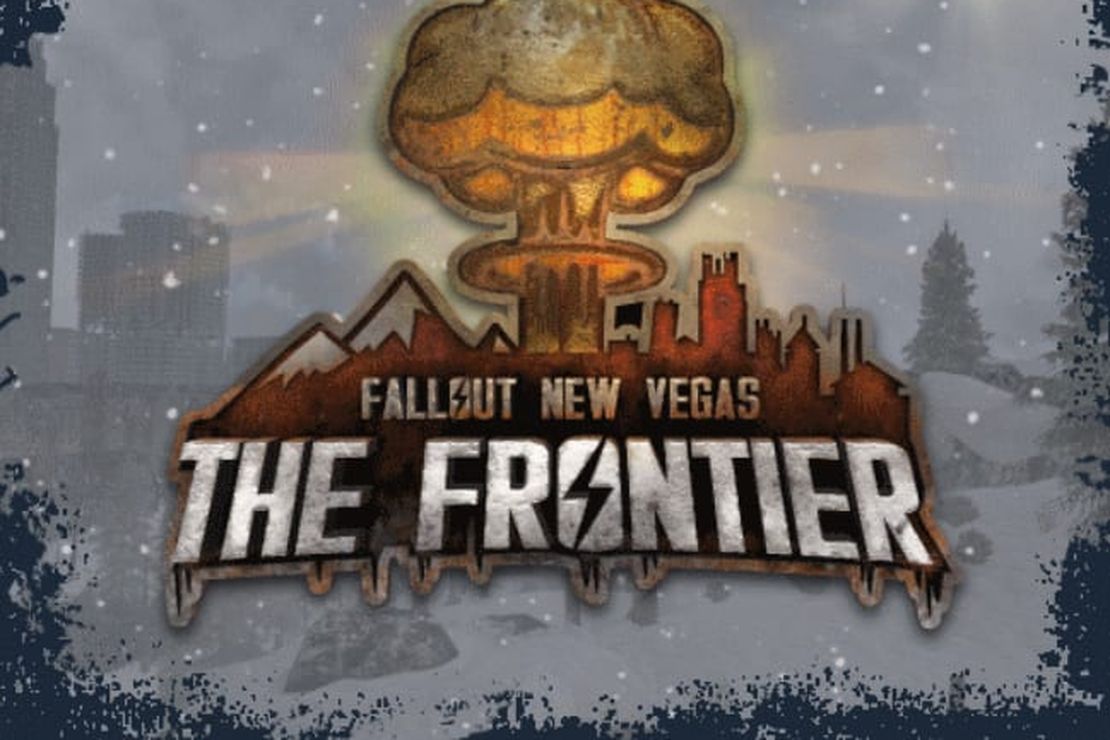 What would it be like to live and fight to survive in a post-nuclear war world? The Fallout video games series has explored this question for more than 20 years. A new extension of one of its best edi...