ALEXANDRIA, Va. (AP) - Police in Virginia say that a rape suspect who was released from jail in the wake of the coronavirus pandemic went on to kill the woman who had accused him.

The Washington Post reports that Ibrahim E. Bouaichi was tracked down by authorities on Wednesday. But he shot himself and was in grave condition on Thursday.

Bouaichi was indicted on rape charges last year and jailed without bond in Alexandria. The woman testified against him in Alexandria District Court in December.

When the pandemic hit, Bouaichi’s lawyers argued that he should be freed while awaiting trial because the virus endangered both inmates and their attorneys.
Click to expand... 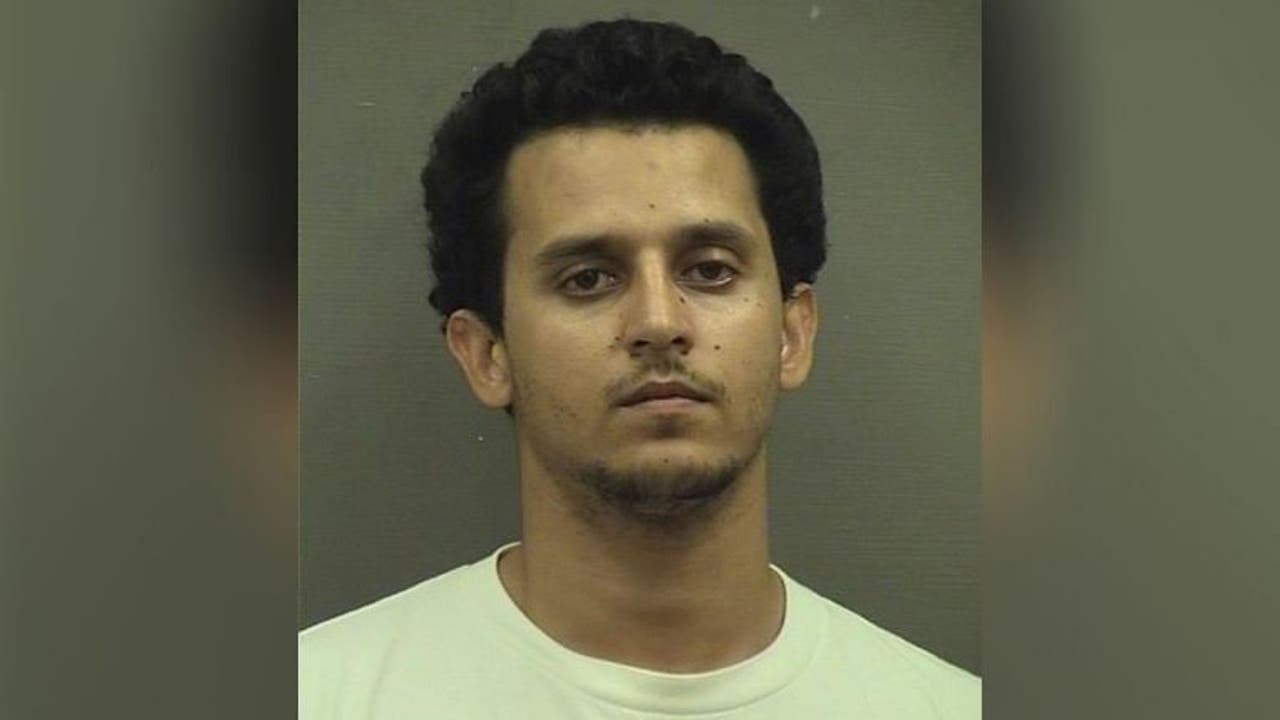 Police in Virginia say that a rape suspect who was released from jail in the wake of the coronavirus pandemic went on to kill the woman who had accused him.

What about endangering the VICTIMS? My God.

PREMO Member
We need to do a better job vetting who we let into this country. We already have enough rapists and murderers without importing more of them. Where Ibrahim is from rape and murder of women is probably the norm, especially any female that dare to dishonor her family.

That happened a day or two before I left on vacation so I didn't see much of the evidence that came in. But the guy wanted her dead for sure. Shot under the eye, between the eyes, and in the neck. Listening to all of that over the Police radio was chilling.

PREMO Member
Patron
The judge who set him free should be beheaded.

vraiblonde said:
The judge who set him free should be beheaded.

He won't be. He probably will be nominated for the SCOTUS by Biden if Biden is elected.

PREMO Member
Bouaichi’s attorneys argued that his bail terms were worth revisiting and he should be released to house arrest because of the onset of the coronavirus pandemic. Jails and prisons have been identified as hotspots for the disease because of the facilities’ close quarters. Once the facility is infected, prisoners often don’t have space to socially distance to keep from contracting the virus.

Bouaichi’s attorneys said that continuing to keep him locked up brought increased risk to him, as well as his legal team if they sought to visit him in person. The jail in which Bouaichi was being held had issued rules over so-called “contact visits” between attorneys and inmates, cutting them down to a minimum. Inmates and attorneys moved to meeting via video conference, which Bouaichi’s attorneys complained had “effectively deprived [Bouaichi] of legal counsel.”

Prosecutors argued against releasing Bouaichi since he was indicted for violent crimes and could be a risk to others. Dawkins sided with the defense, and allowed Bouaichi to be released back to his home in Maryland.

He was held for his VIOLENT attack and Rape ...... why would he be released because of Covid

does the Judge LACK a Brain
F

PREMO Member
And another...