Are We Living in a Computer Simulation?

Are We Living in a Computer Simulation?
High-profile physicists and philosophers gathered to debate whether we are real or virtual—and what it means either way

NEW YORK—If you, me and every person and thing in the cosmos were actually characters in some giant computer game, we would not necessarily know it. The idea that the universe is a simulation sounds more like the plot of “The Matrix,” but it is also a legitimate scientific hypothesis. Researchers pondered the controversial notion Tuesday at the annual Isaac Asimov Memorial Debate here at the American Museum of Natural History.

Moderator Neil deGrasse Tyson, director of the museum’s Hayden Planetarium, put the odds at 50-50 that our entire existence is a program on someone else’s hard drive. “I think the likelihood may be very high,” he said. He noted the gap between human and chimpanzee intelligence, despite the fact that we share more than 98 percent of our DNA. Somewhere out there could be a being whose intelligence is that much greater than our own. “We would be drooling, blithering idiots in their presence,” he said. “If that’s the case, it is easy for me to imagine that everything in our lives is just a creation of some other entity for their entertainment.”


Note, this is not Babylon Bee or some "out there" web site. This is Scientific American.

PREMO Member
Jazz lady, I'd like to hire you to do some reprogramming!

Barabbas said:
“If that’s the case, it is easy for me to imagine that everything in our lives is just a creation of some other entity for their entertainment.”
Click to expand...

No wonder Christy is so bent on the idea of being unplugged!

I've heard this MANY times. It's been out there as a serious discussion for quite a while.

I've often thought my life might just be a dream - that somewhere, I'm on my deathbed, sleeping and I've been there asleep for all of a few days and in my mind, it's been years.

And the clear truth is - aside from highlights - that's true for ALL of you. You don't remember every minute of the last week. Just highlights. Most of your life - MOST of it - is forgotten.

Because it's not real.

Of course, this really hearkens the storyline of "The Thirteenth Floor" where developers have created a virtual world populated by people who don't know they're not real - until the developers find out that THEY TOO, live in a virtual world. 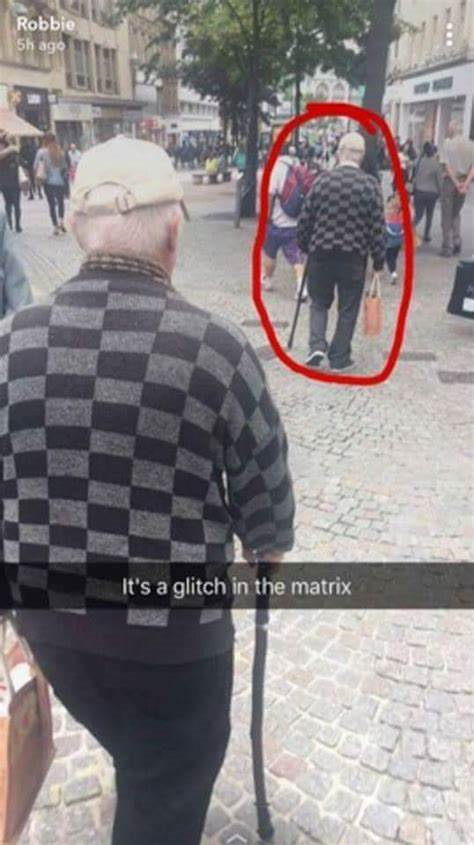 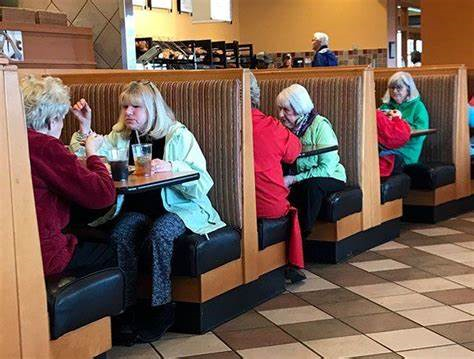 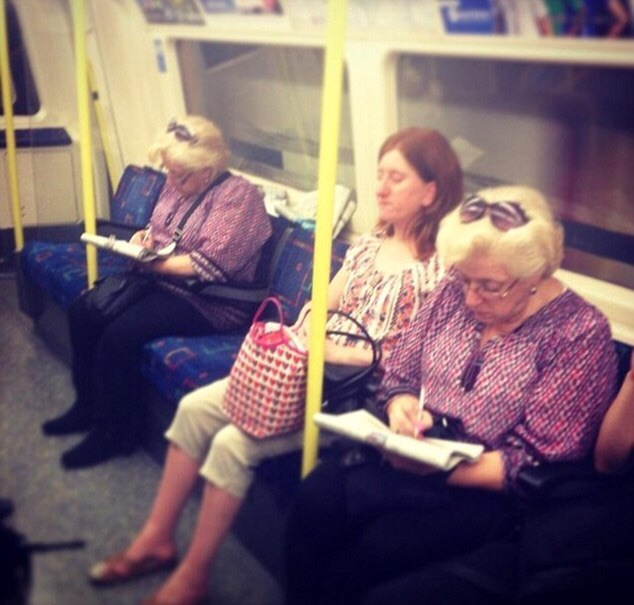 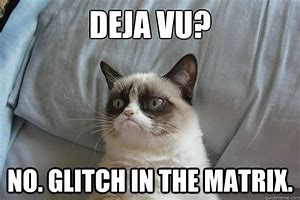 Is that Panera in La Plata?

gemma_rae said:
Is that Panera in La Plata?
Click to expand... 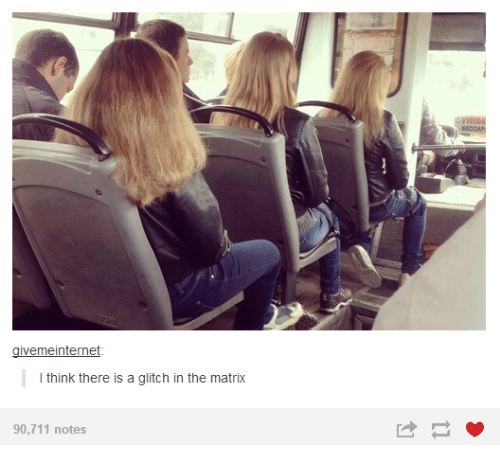 They are on their way to a Ramones Tribute!

If they wanna be sedated, I'm up for it.