BALTIMORE—The Bureau of Alcohol, Tobacco, Firearms and Explosives (ATF) Baltimore Field Division is offering a $10,000 reward for information leading to the arrest of Gary Creek a/k/a Hov. He is the alleged founder of the Triple C gang (Cruddy Conniving Crutballs) and the subject of a joint investigation between ATF and the Baltimore Police Department. Creek has been charged as part of a drug distribution and racketeering conspiracy that includes 18 murders and 27 attempted murders, narcotics trafficking, illegal firearms possession, robbery, carjacking, assault, and witness intimidation and retaliation.

The indictment specifically alleges that Creek founded Triple C as an alternative gang to the “Black Guerilla Family,” and established the hierarchy within the group. Creek allegedly accepted contract murders on behalf of Triple C and ordered other members to fulfill the contracts; committed multiple drug crimes; conspired with others to commit murder; and committed firearm violations.

Creek is a 39-year-old black male with brown eyes, (currently short) dark brown hair, 5’10” tall, and weighing approximately 185 lbs. He walks with a significant limp and may be using a wheelchair. He has a large scar on the right side of his neck, a gold tooth, and tattoos on his both of his upper and lower arms.

Creek was under court-ordered supervised release at the time he became a fugitive. He should be considered armed and dangerous. Do not approach him if you see him. Immediately call 911 or 888-ATF-TIPS. ATF Special Agents, U.S. Marshals, and Baltimore Police Department officers are searching for him and are now asking for the public to assist the investigation by coming forward with any information that will lead to his arrest. Investigators believe Creek is currently being assisted by unknown persons to evade arrest.

Anyone with information should contact ATF at (888) ATF-TIPS or ATFtips@atf.gov. 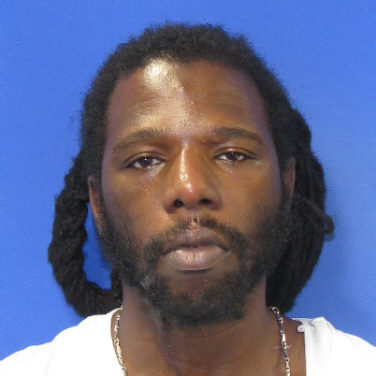 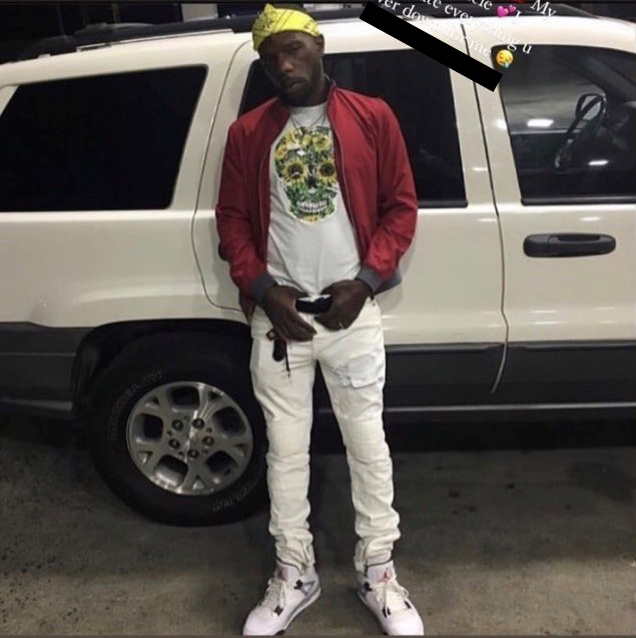 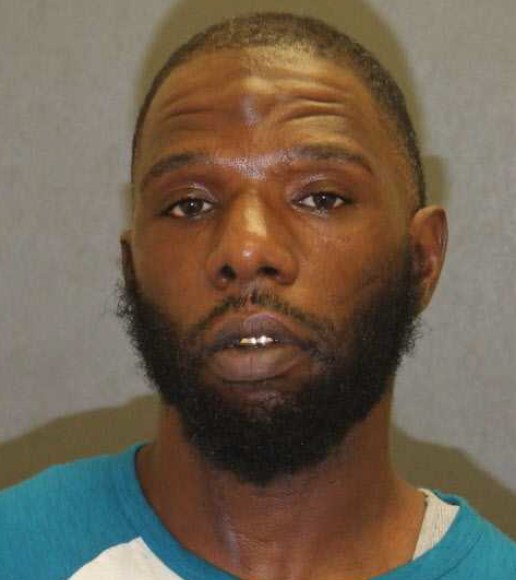 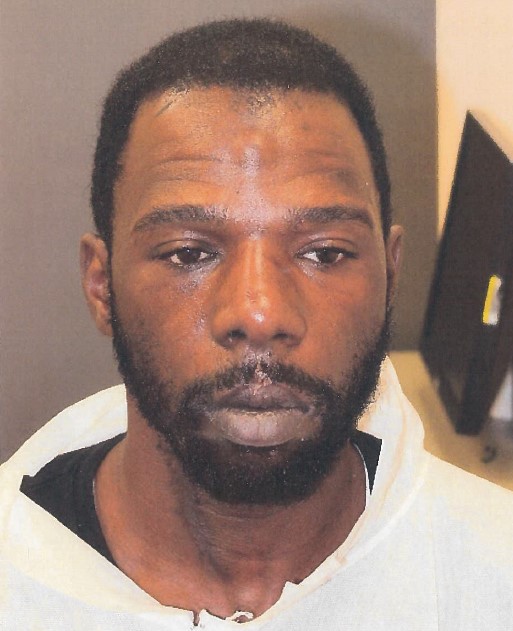 ATF Baltimore is grateful to our partners in the Sandy Springs Police Department, U.S. Marshals Service, and ATF Atlanta Field Division for their quick action and assistance today. We are also thankful that the three hostages were released safely and no law enforcement officers or bystanders were harmed.