Kinnakeet said:
Didnt he lick someones member and the member was going to tell everyone and Aaron did not want that to happen so he offed the said member
Click to expand...

Who knows what to believe. Supposedly 1 of his high school team mates kept visiting him in prison. And he and that guy had a special relationship.

I also heard that his baby mamma got to keep more of his money if he died while his case was being appealed.

Maybe he can get Maggy Stewart's old cell.

Tennis great Boris Becker was sentenced to 2 1/2 years in prison on Friday for illicitly transferring large amounts of money and hiding assets after he was declared bankrupt.
The 54-year-old German was found to have transferred hundreds of thousands of pounds after his June 2017 bankruptcy from his business account to other accounts, including those of his ex-wife Barbara and estranged wife Sharlely “Lilly” Becker.

Becker was also convicted of failing to declare a property in Germany and hiding an 825,000 euro ($871,000) bank loan and shares in a tech firm.

The jury at Southwark Crown Court in London acquitted him on 20 other counts, including charges that he failed to hand over his many awards, including two Wimbledon trophies and an Olympic gold medal.
Click to expand...

PREMO Member
Can't wait until NIL really kicks in. All that money, and support from their sponsors, will just make it easier for these guys to get out of trouble they failed to avoid. 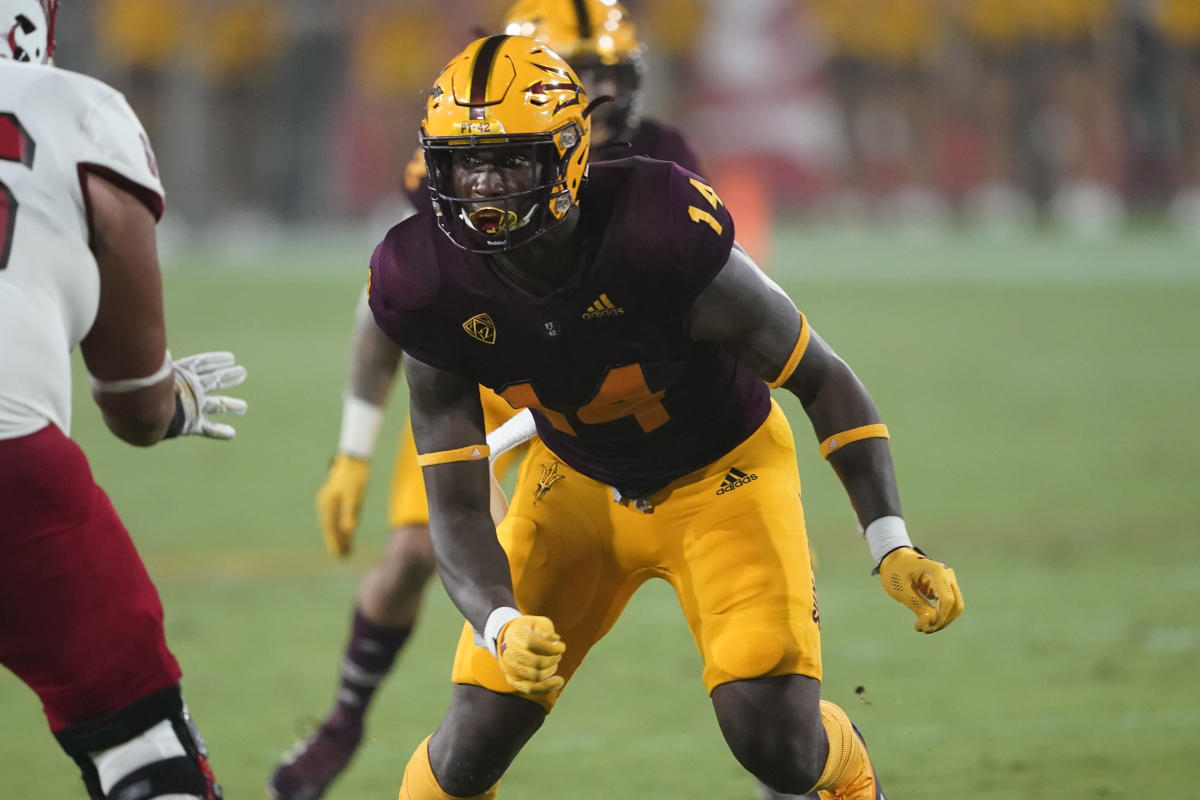 Stanley Lambert is accused of driving under the influence after a woman pedestrian in Scottsdale was struck by a car and died from her injuries.