Barrett will strip you over your Preexisting Condition Protection

PREMO Member
“Yeah, well the president is trying to, as usual, deflect attention from the fact as we have all spoken out very clearly,” Pelosi. “The reason the president is in a hurry to make this appointment and have this justice in place, no matter who it would be, no matter who it would be, is because on November 10th the oral arguments start on the Affordable Care Act, which he has committed to overturn, that’s why he’s in court, to overturn your pre-existing condition benefit.”

“And so, this is … some people make the ‘oh, well Garland.’ No, Garland, Scalia died in February,” Pelosi ranted. “Ruth Bader Ginsburg died, when she died 10 states were already voting in our country. So, okay, we don’t want to get involved in the process, but understand why they were so disrespectful, it’s their attitude, but also your pre-existing condition.”

“If your child is on your policy, forget about it. If you are a woman, return to a time when being a woman is a pre-existing medical condition,” Pelosi claimed. “I can, as a mother of five, I can speak with some authority on that subject. If your family is availing itself of long-term care by way of Medicare, forget Medicaid, forget about it. This is kitchen table concerns, whether its health or financial health, they’re out to get you and that’s why they’re in such a hurry, even as people were voting when Ruth Bader Ginsburg went to her reward.” 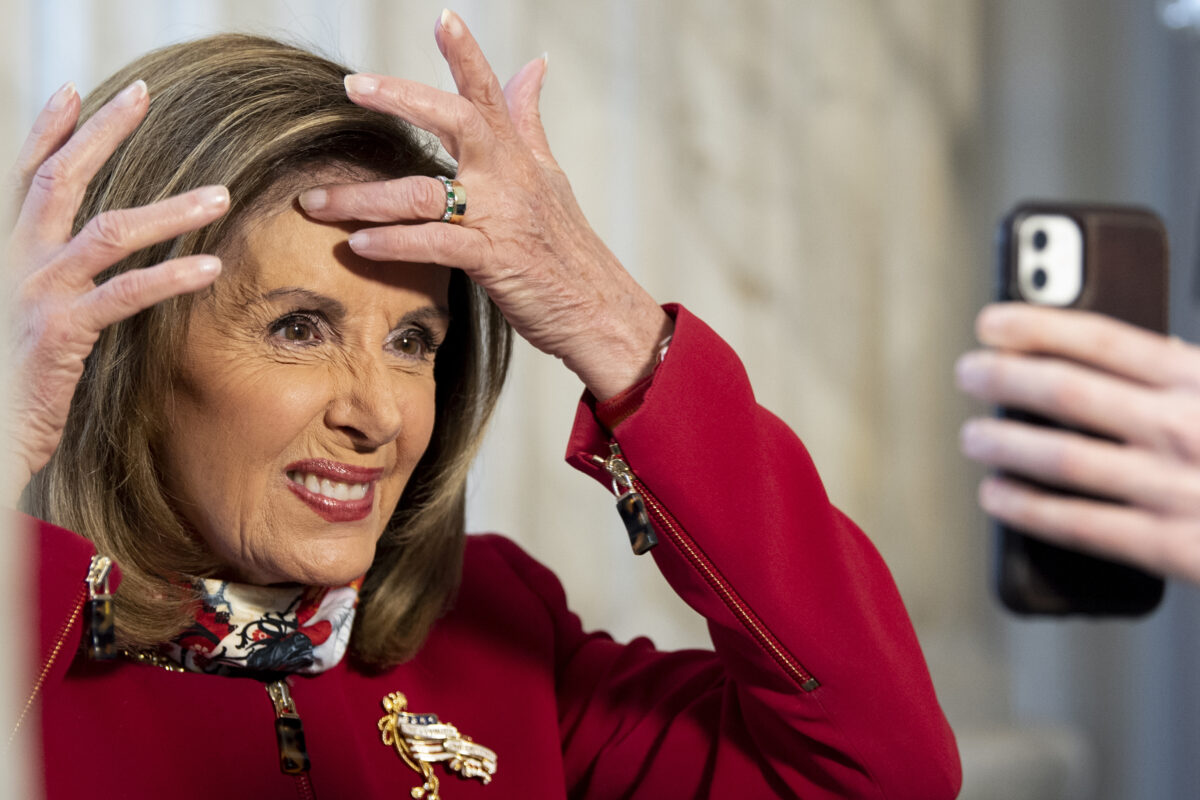 Pelosi: We’re Returning ‘To A Time When Being A Woman’ A ‘Pre-Existing’ Condition, GOP ‘Out To Get You’ | The Daily Wire

PREMO Member
The only pre-existing condition she has is Dain-Bramage.

PREMO Member
Patron
They presume that Trump will lose the election, which is interesting.

The cult leaders are also peddling the idea that ACB will be the sole vote on the Supreme Court. SHE will strip you of your rights - personally! No other Justice gets a vote, just the newbie.

And the Left rank and file are either too stupid or too brainwashed to question it, or even examine it in any depth. They just go, "Yeah! That Amy Comey Banert gonna abolish abortion!!!"

limblips said:
The left is either woefully ignorant of basic civics and government or they willfully choose to lie about them
Click to expand...

Including their Congress-Critters and Senil-Taurs.

limblips said:
The left is either woefully ignorant of basic civics and government or they willfully choose to lie about them
Click to expand...