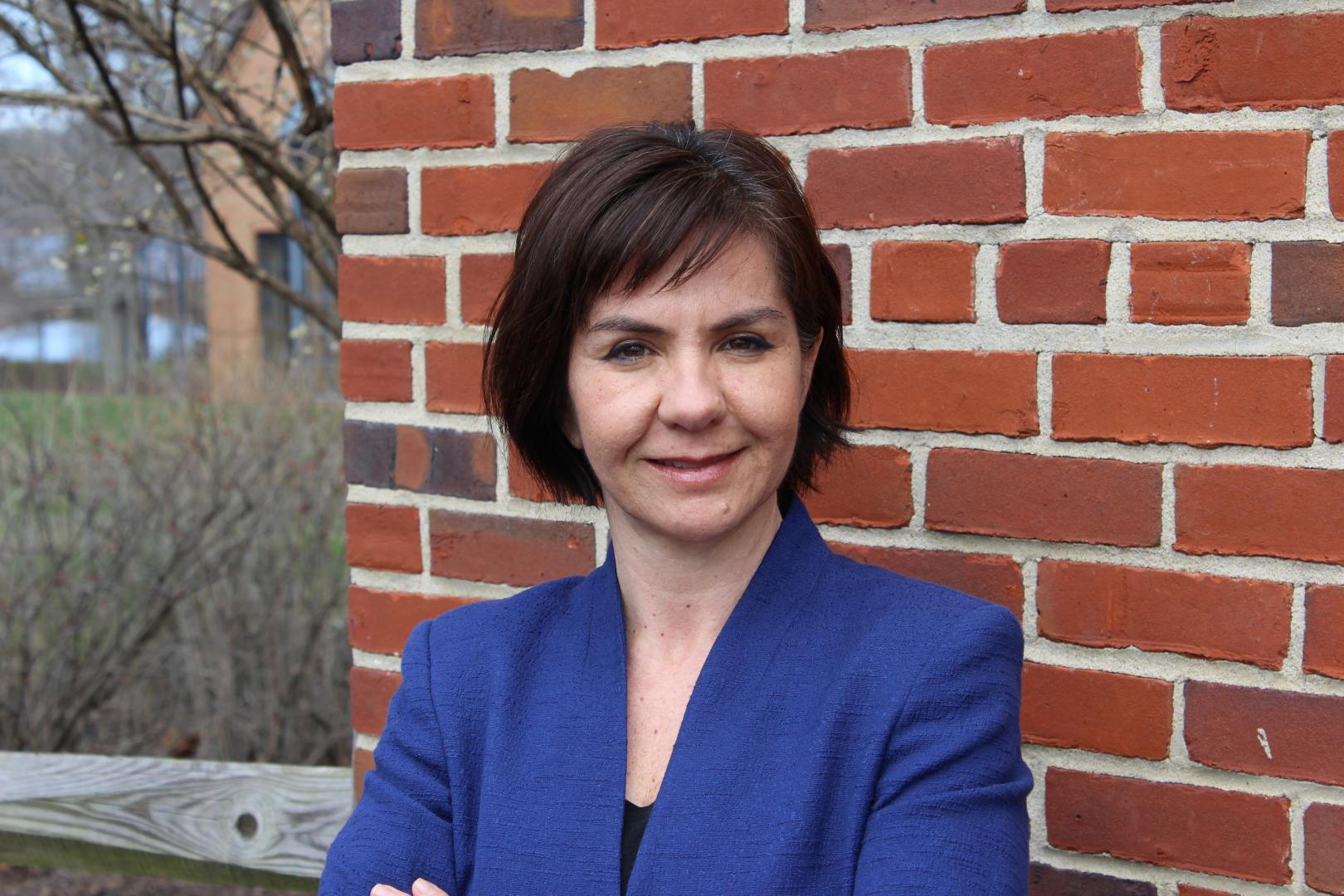 Associate Professor of Religious Studies Betül Başaran will give a talk on Princess Niloufer (1916-1989) at the Library of Congress, Thomas Jefferson Building, on Tuesday, March 12 at noon as a part of Women’s History Month.

“Ottoman Princess Brides: Princess Niloufer in Hyderabad and Visual Journey of Exile,” focuses on Niloufer who was a member of the Ottoman royal dynasty and condemned to life-long exile following the collapse of the Ottoman Empire and abolition of the Islamic caliphate in 1924. Her life is a fascinating story of exile from Turkey to the French Riviera, followed by royal glamor in Hyderabad and her evolution into a modern princess dedicated to women’s empowerment. Her story reveals a young woman who pushed past borders and boundaries of politics, religion and culture to become a pioneer for women’s advancement.