Now it appears, that bringing down corrupt Democratic politicians will be the job of the next U.S. attorney. Along with 56 other U.S. attorneys named by former president Trump, Lausch will lose his job — fired by Joe Biden. “It’s tradition,” said Biden supporters. This is true. But it’s also “tradition” to keep prosecutors in place who were pursuing high-profile cases. Lausch certainly qualified under that criteria.

Lausch’s abrupt removal has drawn bipartisan criticism from Illinois lawmakers who say he should be allowed to finish his work or depart on a longer timeline to ensure an orderly transition. The president asked all Trump-appointed U.S. attorneys to resign by the end of February but allowed two to remain in place to conclude politically sensitive work.
With much of the state’s Democratic establishment in his sights, it’s not clear why Biden did not extend the same courtesy to Lausch. Madigan’s resignation, timed as it is with Lausch’s imminent departure, will raise even more pointed questions for Lausch’s successor about the future of the case.
Click to expand...

Why didn't Trump do this to the Democrat AG's

But this time, America will be losing the region as a whole — to its historic rival, Russia. Iranian mischief will wax again, and Washington’s Arab and Israeli allies will move on without anyone losing much sleep over what the White House thinks about anything. This is a deliberate strategic choice, and it will lead to the collapse of American influence in western Asia.

Team Biden appears bent on reviving the Iran deal at all costs. The costs include completing the Democrats’ turn away from the Jewish state and thoroughly alienating America’s Sunni-Arab clients. In reviving the nuclear deal, moreover, Washington will repeat a failed experiment in the hope of different results.

The Iranian regime won’t accept a tougher deal than the 2015 accord, and the Biden administration is Obama 3.0: The same team looks to rehabilitate its reputation, not to secure the national interest. The Obama-Bidenites will accept any humiliation from Tehran and call it a diplomatic breakthrough.

The Obama-Biden Mideast template, the one favored by much of Washington’s foreign-policy cognoscenti, involves abandoning America’s allies and perversely empowering the Tehran regime, by putting it on what Henry Kissinger called “a glide path to a nuclear weapon.”

Former President Donald Trump rejected that template. He knew bankruptcy when he saw it, and he told Americans what the rest of the world already knows: Their experts are fools, their Mideast policies a catalogue of failure.

Damn it! Every time I see Joe now I see this kid. 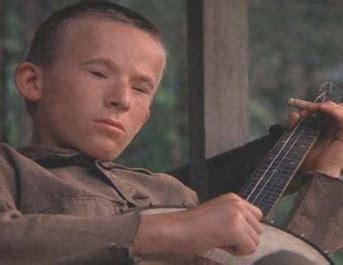 It's those damn squinty eyes.
H

Well if the Democrats have their way these clips will never be shown and if its pirated will be arrested. We are being duped.

stgislander said:
Damn it! Every time I see Joe now I see this kid.
View attachment 155387
It's those damn squinty eyes.
Click to expand...

I keep seeing Walter the puppet. 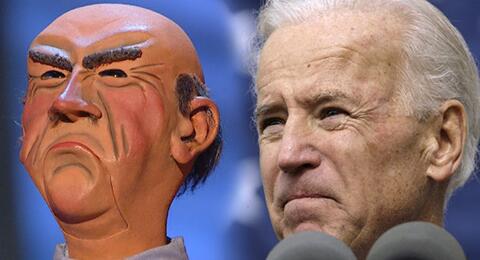 stgislander said:
It's those damn squinty eyes.
Click to expand...

stgislander said:
Damn it! Every time I see Joe now I see this kid.
View attachment 155387
It's those damn squinty eyes.
Click to expand...

Joe is squinting because they didn't print the cue cards big enough.
When milestone looks like Millstone he needs bigger print.
H

At least we know who is speaking for Walter.

Hijinx said:
At least we know who is speaking for Walter.
Click to expand...

I think we can pretty much guess who speaks for the other puppet too. 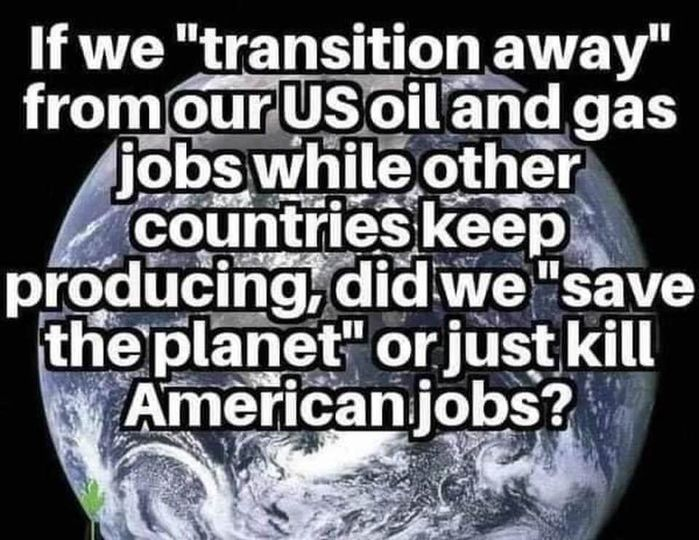