PREMO Member
“The proposal would require banks to report to gross inflows and outflows to the IRS, including transactions from Venmo, PayPal, crypto exchanges and the like in an effort to fight tax evasion,” the Daily Mail noted, adding, “The IRS would know how much money is in an individual’s bank account in a given year, whether the individual earned income on that account and exactly how much was going in an and out.”

Patrick Hedger, vice president of policy at the Taxpayers’ Protection Alliance, blasted the idea, saying, “The IRS is first and foremost, a law enforcement agency and the Fourth Amendment protects against unreasonable searches and seizures in pursuit of, of looking for wrongdoing and criminal actions, so I think this is going to run into severe Fourth Amendment headwinds.” 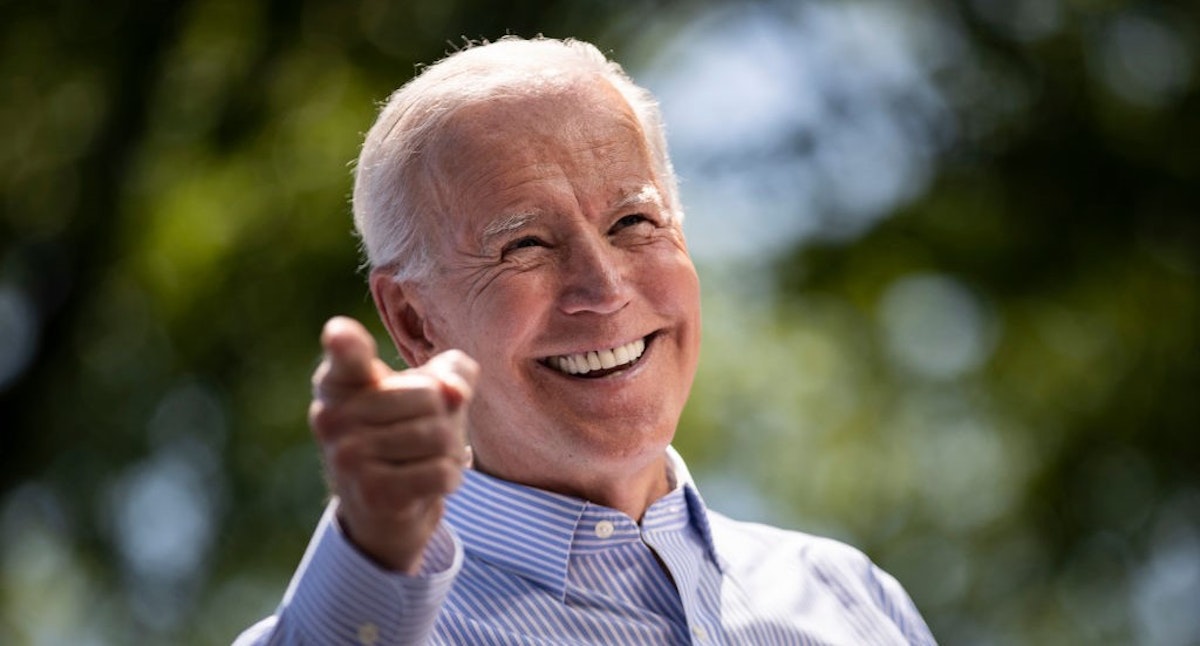 Next up: monitoring how many times we take a democrat a day so they know if we're getting enough roughage or not.
L

That's been going on in Piney Point a looooooong time.

Bank accounts are already being monitored. Drop $20K in an account and IRS notices.
L

PREMO Member
All transactions of $10K or more have to be reported to the Fed. It has been that way since 1970. The government sold it as a way to fight money launderiing/illegal activities. I'll bet the jails are full of people who deposited $10,000.01!

Nope ..... but the FED just takes the money when you get caught making deposits under 10k