You and Trump are fired

Crabcatcher79 said:
Which one? Trumps lost 8 that he has filed so far
Click to expand...

Please educate yourself. You look foolish listening to Gurps

Please educate yourself. You look foolish listening to Gurps
Click to expand...

While it may be over but sorry to tell you dickless it ain't over till it's over. Has Moooochellle sang yet?

That's what the inept anti American bastard said 12 years ago.


Tabs on the document separate those listed into categories such as “Campaign Staff,” “Administration,” “Appointees,” “Donors,” “Law Firms,” “Endorsers,” and “Denouncers.” The “Administration” tab contained names of senior advisors in the White House all the way down to the “Chief Calligrapher.” Under “Denouncers,” the project listed Miles Taylor, the low-level bureaucrat anonymous source published and promoted by the New York Times as a “senior administration official.”

The Trump Accountability Project’s list surfaced after Rep. Alexandria Ocasio-Cortez tweeted on Friday asking if anyone was keeping track of “these Trump sycophants.”

“Is anyone archiving these Trump sycophants for when they try to downplay or deny their complicity in the future?” she wrote. “I foresee decent probability of many deleted Tweets, writings, photos in the future.”

Democratic New York Rep. Alexandria Ocasio-Cortez suggested Friday that “Trump sycophants” should be held accountable for their “complicity in the future.”
The recently reelected congresswoman tweeted asking whether anyone was keeping track of comments made by “Trump sycophants.” She was likely referring to supporters of President Donald Trump who are alleging that voter fraud is causing the president to fall behind 2020 Democratic presidential candidate Joe Biden.
Trump has not provided evidence that voter fraud is costing him the election.
“Is anyone archiving these Trump sycophants for when they try to downplay or deny their complicity in the future,” she asked. “I foresee decent probability of many deleted Tweets, writings, photos in the future.”


Remember what they did.

We must never forget those who furthered the Trump agenda.

We should welcome in our fellow Americans with whom we differ politically.

But those who took a paycheck from the Trump Administration should not profit from their efforts to tear our democracy apart. The world should never forget those who, when faced with a decision, chose to put their money, their time, and their reputations behind separating children from their families, encouraging racism and anti-Semitism, and negligently causing the unnecessary loss of life and economic devastation from our country's failed response to the COVID-19 pandemic.
Click to expand...

Yes, she is, but the people that voted her in are the true effin’ wack jobs. God bless the USA.

CNN and MSNBC will be going to commercials on Bidens imbecilic gaffs. I imagine they hope he strokes out before inauguration day. Tonight he said and I shiit you not "two hundred million thousands"! That's a powerful big number you stupid senile phuck!

He is also a bald face liar ....... he spouts nonsense opinions, like they are facts


Ocasio-Cortez, who has only been an elected official for two years, fumed that other Democrats pointed their fingers at her and her far-left cohorts, suggesting that they were incompetent and did not know how to run campaigns. She also suggested that they needed to spend more money on Facebook, a platform she has repeatedly criticized.

Ocasio-Cortez also said in the interview that she and her far-left cohorts were essentially laughing at Democrats who were “trying to blame the Movement for Black Lives for their loss.” “The Movement for Black Lives” is a fringe coalition of Black Lives Matter groups that support extreme policies. The organization changed some of the things that it listed on its “about” page. Here was what was originally listed on it:

We are Abolitionist:
We believe that prisons, police and all other institutions that inflict violence on Black people must be abolished and replaced by institutions that value and affirm the flourishing of Black lives.
We believe in centering the experiences and leadership of the most marginalized Black people, including but not limited to those who are trans and queer, women and femmes, currently and formerly incarcerated, immigrants, disabled, working class, and poor.
We believe in transformation and a radical realignment of power:
The current systems we live inside of need to be radically transformed, which includes a realignment of global power. We are creating a proactive, movement-based vision instead of a reactionary one.
…
We are anti-capitalist:
We believe and understand that Black people will never achieve liberation under the current global racialized capitalist system.
Click to expand...

WingsOfGold said:
CNN and MSNBC will be going to commercials on Bidens imbecilic gaffs. I imagine they hope he strokes out before inauguration day. Tonight he said and I shiit you not "two hundred million thousands"! That's a powerful big number you stupid senile phuck!
Click to expand... 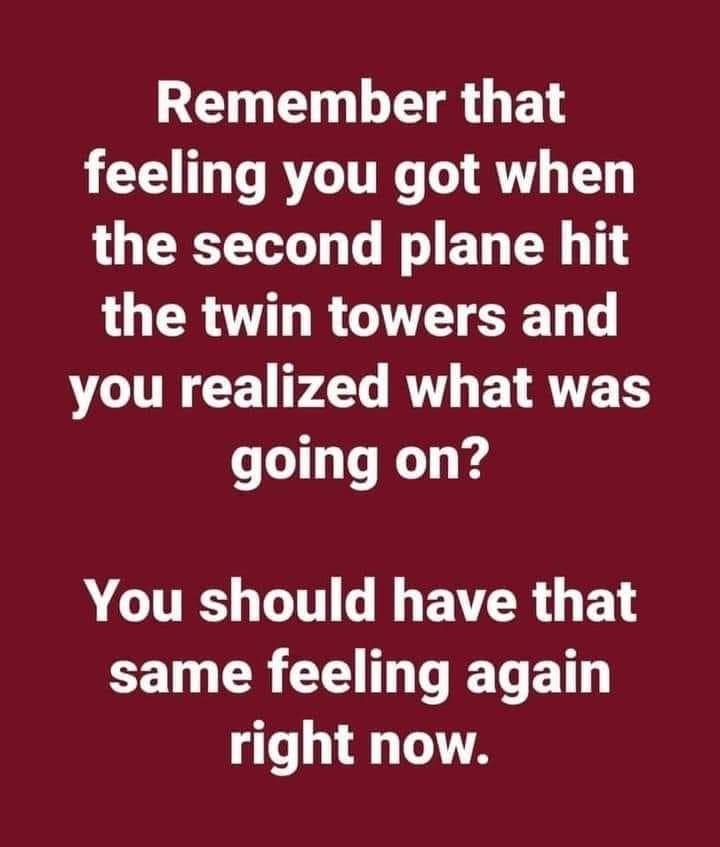 Well, leftwing voices sure didn’t get the memo. Washington Post columnist Jennifer Rubin tweeted, “Any R now promoting rejection of an election or calling to not to follow the will of voters or making baseless allegations of fraud should never serve in office, join a corporate board, find a faculty position or be accepted into ‘polite’ society. We have a list.”

Rep. Alexandria Ocasio-Cortez tweeted in triumph, “Is anyone archiving these Trump sycophants for when they try to downplay or deny their complicity in the future? I foresee decent probability of many deleted Tweets, writings, photos in the future.” She mocked the response from those she wishes to place on the left’s “enemies” list, “Lol at the ‘party of personal responsibility’ being upset at the idea of being responsible for their behavior over last four years.”

Hari Sevugan, another list founder who champions support for Pete Buttigieg in his profile and is a verified Twitter user, tweeted, “Warning to publishers considering signing someone who led a campaign to get Americans to hate each other – you will face a massive boycott led by the Trump Accountability Project. Not just of this book but your whole library.” 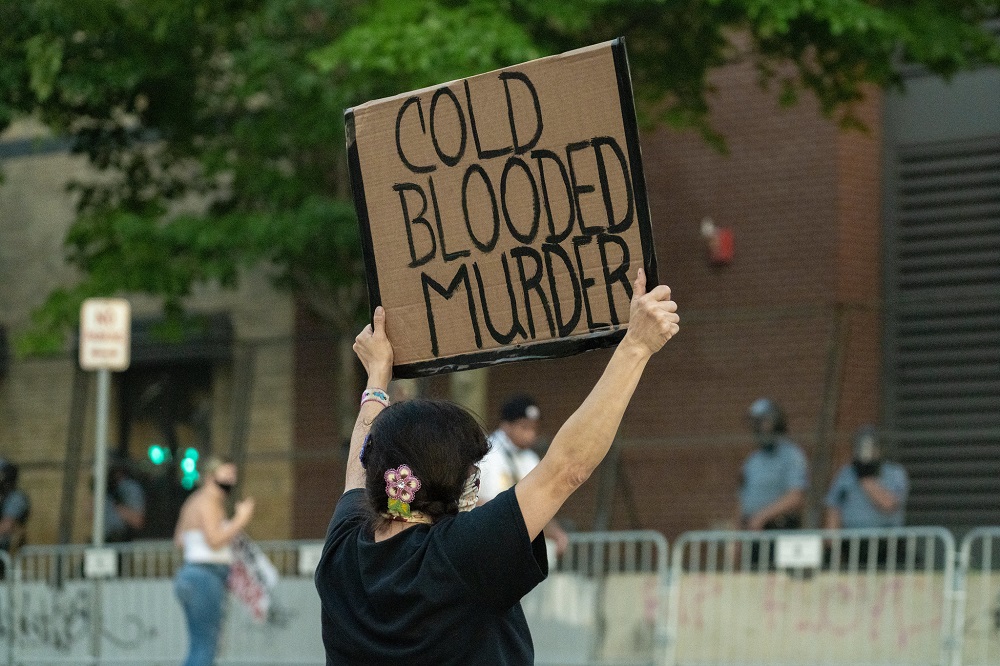 Democrats are compiling lists of Trump supporters to harass, keep from paid employment, ban from book and television deals, and more.

WHAT KIND OF PERSON VOTES FOR SOMEONE WHO SAID HE IS GOING TO RAISE YOUR TAXES,MAKE YOU WHERE A MASK ,LET ILLEGAL ALIENS IN OUR COUNTRY TO LIVE FOR FREE ON YOUR DOLLAR AND TAKE OUR GUNS AND TELLS BLACK PEOPLE THEY ARE NOT BLACK IF THEY DONT VOTE FOR HIM..THE ANSWER IS A DUMB AZZ PERSON