Biden says he's got the "Corn Pop" demographic locked up. Now he needs "Taco Tayo" in the fold!

The former vice president’s trip comes as polls in Florida have tightened up to a virtual tie between Biden and President Trump. And he arrives in the state as recent surveys point to Biden underperforming with Latino voters and amid a bunch of negative headlines regarding his outreach to Spanish-speaking voters in the state.

When asked about his poll numbers among Hispanic voters, Biden said they were “much higher than [Trump's]. But they gotta go higher.”

A month ago, Biden held a four-point advantage over the president in an average of the latest surveys in the state compiled by Real Clear Politics. Now it’s down to 1.2 points. 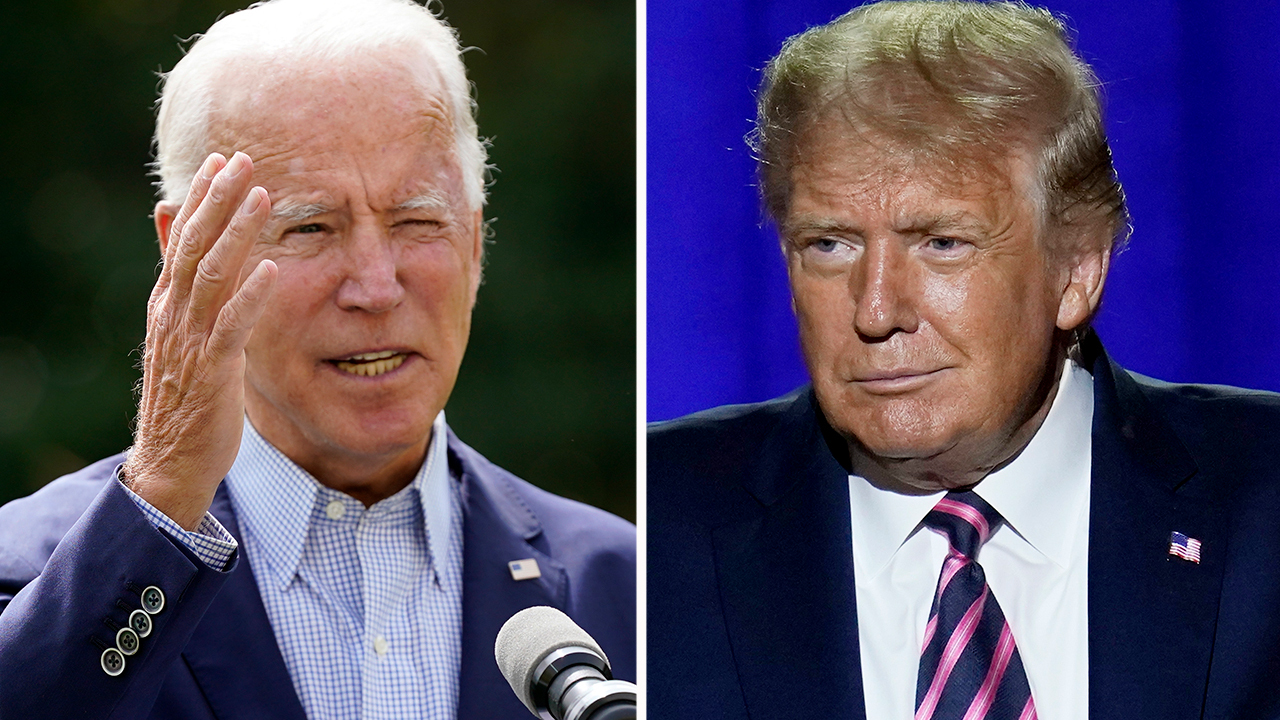 On the eve of his first trip to Florida as a general election candidate, Democratic presidential nominee Joe Biden said his mission on Tuesday would be court Spanish speaking voters.


Speaking during a virtual roundtable with small business owners in Arizona, Harris vowed that they will have an ally in the White House with the campaign's "Build Back Better" initiative.

However, the California senator appeared to briefly suggest that she was at the top of the Democratic ticket.

"A Harris administration, together with Joe Biden as the president of the United States," she said. She quickly clarified, "The Biden-Harris administration will provide access to $100 billion in low-interest loans and investments from minority business owners."

Remember, just because they're Latino doesn't mean they can't be as smart as Whites. ~ Creepy Joe Biden

I could be mistaken but for the most part cubans are not liberals.

I am not entirely sure why but I've also gotten along really well with every cuban I've ever known, granted it's a small sample size I'm starting to understand why Biden and the Democrats are so fanatical with the demands that we all wear masks right now. Because theirs keep slipping.First we have Kamala talking about 'the Harris Administration, together with Joe Biden. . .'https://www.youtube.com/watch?v=GVbE8IowIcMAnd now... 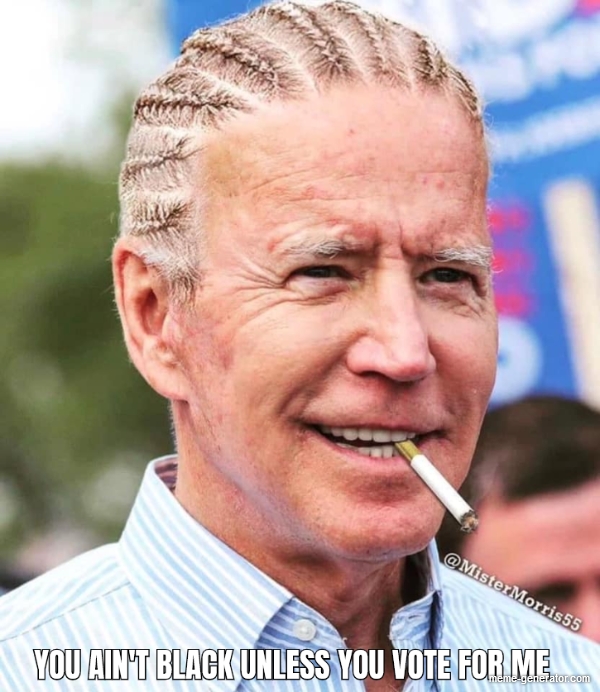