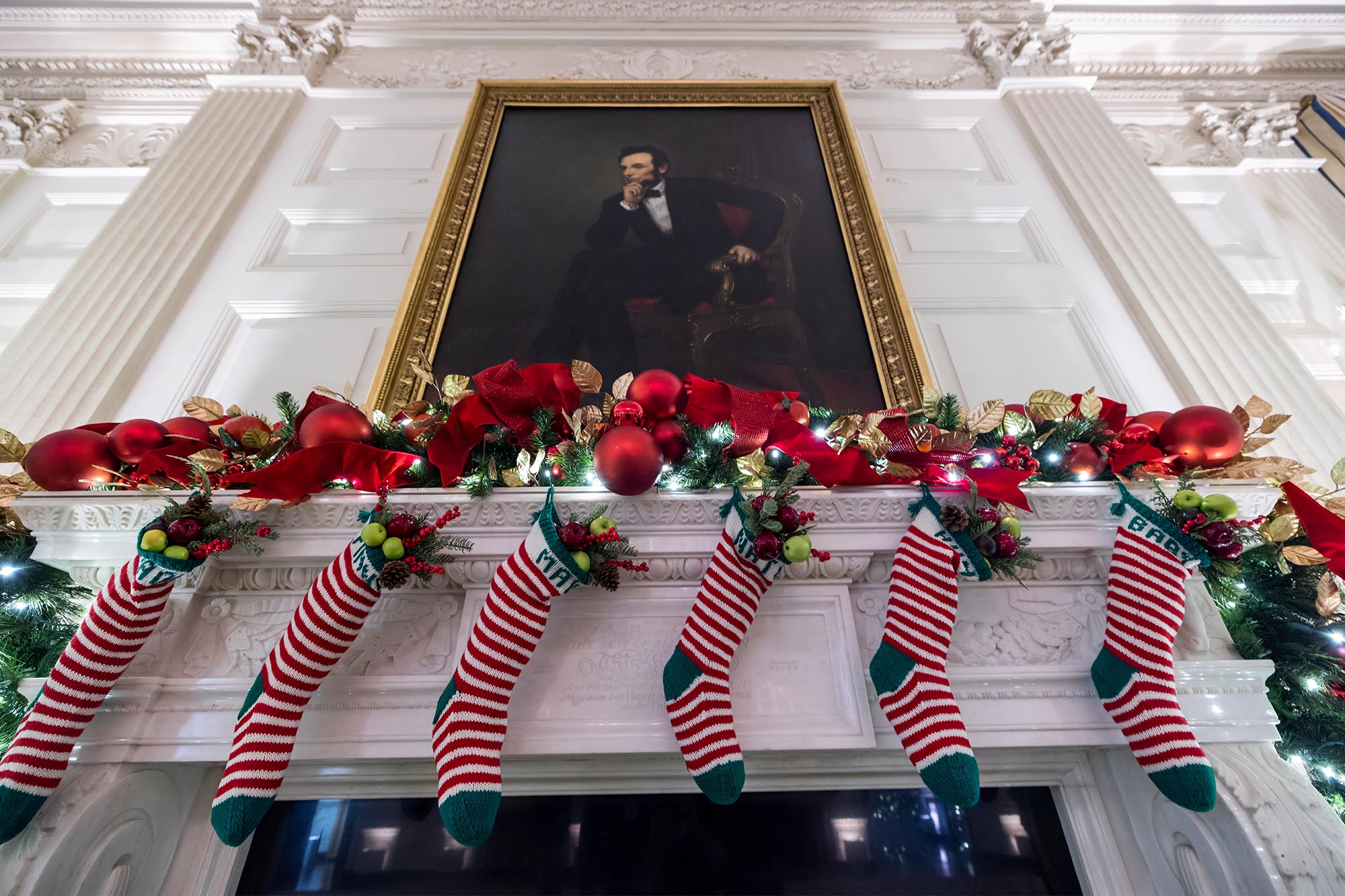 Hunter Biden’s 3-year-old daughter, Navy Jones Roberts — who was born out of wedlock to a stripper — was reportedly not included in the festive display. The family reportedly has not met the child.

The first son later took responsibility for fathering Navy following a DNA test and settled with Roberts for an undisclosed sum last year.

Hunter and his father have not seen the little girl, Roberts’ lawyer told the Arkansas Democrat-Gazette this spring.
Click to expand...

who names their kid navy?

Monello said:
who names their kid navy?
Click to expand...

Don't know but it would be hilarious if her father were Orson Bean.

Well Hunter was a navy vet before he was thrown out after 2 weeks.

PREMO Member
Patron
Think if your grandfather was the President of the United States and wouldn't even acknowledge your existence. That says more about Joe Biden's character than any of the other shitty things he's done.

These are terrible people.
D

vraiblonde said:
Think if your grandfather was the President of the United States and wouldn't even acknowledge your existence. That says more about Joe Biden's character than any of the other shitty things he's done.

Agree, but on the other hand she is blessed. I wouldn't want either one of them around my child.

I think this was already posted here... 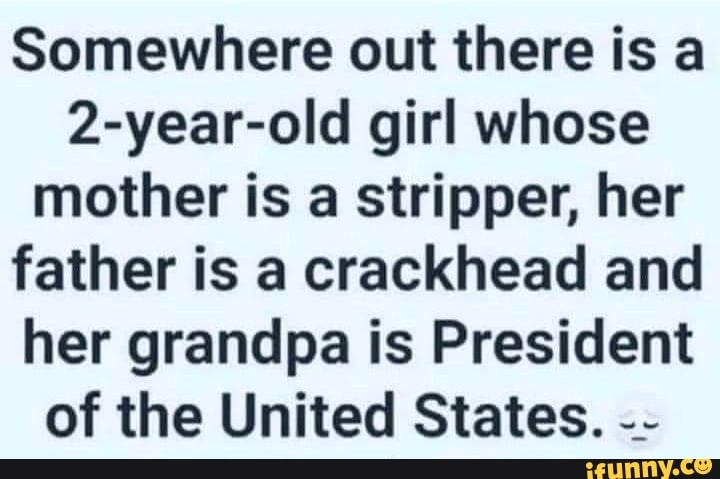 Now they took down ALL the stockings.
What I don’t get: this is their flesh and blood, their granddaughter. Why are they pretending she doesn’t exist?

In modern society, with our “relaxed” norms and morals, wouldn’t it be better optics to invite the kid to the WH, include her in celebrations, maybe have a photo shoot of Grandpa having a tea party with the poor girl? Most normal Americans would definitely empathize with that.

Why such behavior from Jill? Is she really such a vicious, vile person? 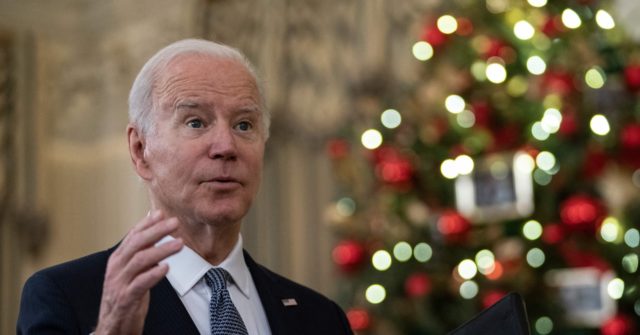 The White House on Friday removed stockings of President Joe Biden's grandchildren from the fireplace in the State Dining room.

PREMO Member
I can hear Jill screaming at Joe, "Damn it Joe... I can't have anything nice!"

Removing the stockings just emphasizes the discrepancy and bad judgement. It's already been seen, can't unsee it.

The more I see about Joe and Jill, the more I have to say they are the epitome of old school elitist and racist whites. I'm embarrassed by them.

PREMO Member
Hunter should have knocked up an illegal alien. Then that grandkid would be some sort of white house poster child.

Monello said:
Hunter should have knocked up an illegal alien.
Click to expand...

Sneakers said:
Maybe he did....

Mrs UB opined “ maybe there are a LOT of others to add, the ones they quietly settled out of court , but now want a stocking in the WH kids”.

Just bad optics all around. What a $@it show this administration has been.

UglyBear said:
Why such behavior from Jill? Is she really such a vicious, vile person?
Click to expand...

It would appear so, wouldn't it?

UglyBear said:
Why such behavior from Jill? Is she really such a vicious, vile person?
Click to expand...

I'd say any wife that knowingly allowed her dementia addled spouse to run for an office that he couldn't possibly handle is not all sunshine and lollipops. IMO, she is all bout herself, doesn't bother her a bit that the whole world is laughing at her husband, she's the First Lady!!! Cruel, vile, vicious, all of that fits her to a T.

Monello said:
who names their kid navy?
Click to expand...