‘science for social justice’ because ‘science’ has lost all meaning​

Scientific American has been on a downward trajectory for a while now.

Here’s are some examples of their relatively recent low points, in case you missed any of them:

I remember when the Scientific American was nothing but pure science, studies, plots, charts, in words that went screaming over my head. Now it seems they are dumbing down to near redneck levels.
H

What is being overlooked is the fact that the money to increase the IRS is not a one year one time expenditure.

This is 87,000 people that will be paid every year, 87,000 people given benefits, retirement, offices will have to be built for them.
The Government hiring 87 ,000 people is not going to reduce the budget in any way. These people have to be paid and we already haves thousands of government employees sitting on their asses and doing nothing.

PREMO Member
During the hearings, the committee members called out what they described as systemic racism deeply entrenched in the U.S., while discussing several U.S. political issues that generally aren't discussed at global forums.

Committee members then criticized gerrymandering and "artificial and unnecessary voter identification requirements" implemented by some Republican-led states to protect against voter fraud. They called for the U.S. delegation to provide updates on a bill that would make Washington, D.C. a state — saying such legislation would "enable residents ... to participate fully in their country's democracy" — as well as updates on efforts to establish a committee to explore the idea of giving reparations to African-American descendants of slaves.

One member also asked the U.S. delegation for information on the government's commitment to establish a "permanent federal body" to coordinate the implementation of the convention and other human rights obligations.

Such recommendations will likely not land well with Americans concerned about international bodies potentially violating U.S. national sovereignty — an issue on which Just the News has previously reported in the context of a global pandemic treaty.

Unlike the Trump administration, which withdrew from the U.N. Human Rights Council, the Biden administration has engaged the global body's human rights system, arguing that by doing so, "positive change is within reach."

Experts have warned, however, that such engagement must be used to hold the world's most egregious human rights violators accountable for their actions, not the U.S. 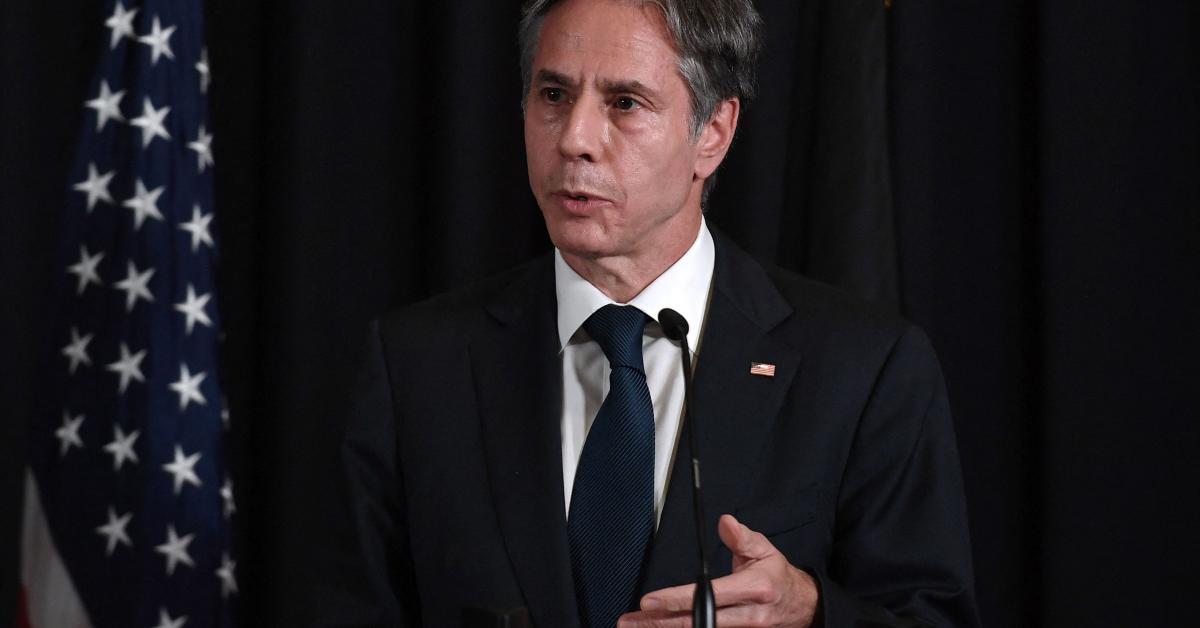 PREMO Member
The courts (in California and Maryland) have held that tax-exempt status constitutes “federal financial assistance” for purposes of Title IX of the Education Amendments of 1972, thus potentially subjecting thousands of schools and other nonprofits to Title IX’s requirements for the first time. The courts’ rationale plausibly extends to a number of additional federal laws, potentially magnifying the unfavorable impact of the courts’ decisions.

In Buettner-Hartsoe v. Baltimore Lutheran High School Association, five female former students alleged that their private school failed to prevent and address the sexual assault and verbal sexual harassment they experienced on campus. They asserted that the school’s conduct constituted sex discrimination in violation of Title IX and state law.

What funding did they allege the schools received? Grants? Low-interest loans? Contracts? No. Instead, they claimed that the schools took on all the obligations of Title IX simply because their nonprofit status and charitable character exempted them from federal income tax. These decisions contradict virtually all available precedent. Recent rulings in federal court could force nonprofits and religious organizations to lie about the sexes.

The “threat to democracy” is shorthand for a threat to Democrats. The source of that threat are conservatives and Republicans. The vectors of that threat can be described as coming from Russia, school board parents, electoral activism or “disinformation” on the internet. The common denominator is that political activities which are inherently “democratic”, speech, protest and electioneering, are defined as a national security “threat to democracy”.

The net of this crisis extends from individuals posting on social media to political candidates and institutions. Meeting the “threat to democracy” requires the government to monitor social media and for social media companies to censor unapproved speech, for candidates who believe the wrong things to be barred from office, for the IRS to investigate conservative non-profits, for companies to be pressured into pulling donations to conservative candidates and for the military to be prepared to intervene once again in the event of another grave “threat to democracy”.

The threat to democracy or rather the republic here is coming from the Democrats.

The Spygate targeting of Trump is only one strand of a number of threads drawing together to criminalize opposition to leftist agendas. Cancel culture had already contrived to economically punish speech. The next step was criminal investigations of people who non-violently stood up to Black Lives Matter race rioters or drove over BLM’s racial supremacist slogan on streets.

The underlying rationale was that racism was a public health crisis and another threat to democracy. Individuals were components of the crisis. Those who would not take a knee and admit their privilege were perpetuating the crisis and posed a threat to the nation at large.

What's insane about it. Just the usual suspects having a night out.
Shows how stupid they are .

Why a 7-11 when they could have gone to Krogers and hit the meat department.

Hijinx said:
Why a 7-11 when they could have gone to Krogers and hit the meat department.
Click to expand...

That means they'd have to learn how to cook it. Heaven forbid.

PREMO Member
Can you imagine having so little to worry about that you get your britches all bunched up over a hat a guy from the aircrew is wearing at work? What a sweet and PRIVILEGED life this Christian Damiana must have.

Note that he has fewer than 2000 followers and yet is notable enough for Twitter to verify.

Very disappointed to see an @AmericanAir crew employee wearing a let’s go Brandon hat (that says **** Joe Biden on the side, no less) at work. Does this match your values?

OH, he locked down.

Don’t worry, we snagged a screenshot.