Black Friday Has Nothing To Do With Race

In a video released Wednesday by Campus Reform, students at the Gainesville campus were asked by reporter Ophelie Jacobson whether they supported renaming "Black Friday," citing an opinion article that argued it discriminates against Black people.

"Honestly I’m down to rename that," one student responded. "I don’t like the name Black Friday. I never really have since I was small. Whenever I would go to stores, everything would be jammed packed and I would see workers, kind of, it sounds wrong, but they would lean more toward the lighter skinned people. Like, they would assist them."

"I think that equality’s important," another student said.

"I mean, I think it’s definitely a valid opinion. I kind of agree it should be changed just because Black Friday sounds offensive," another student said.

One student countered that changing the name "isn’t going to help actual Black people" and that it’s not an issue that she would protest against.

PREMO Member
They would probably get upset at my cats name.

These people need to do some volunteer work or something because they clearly have too much time on their hands.

That was mighty white of them.

PREMO Member
If they go to the right city, at the right time, they have Black Sunday, Black Monday, Black Tuesday.... 100% off.
H

These people ----alleged young adults are mostly just children with their minds filled with BS from liberal professors.
Keep your kids in a college close to home where you can counteract the BS being fed to them in college, That is if you can get them out of High School without the teachers there brain washing them.

These kids think Conservative parents are uneducated and stupid and not worth listening to.
They would rather listen to Communist and Socialist, and highly educated morons . 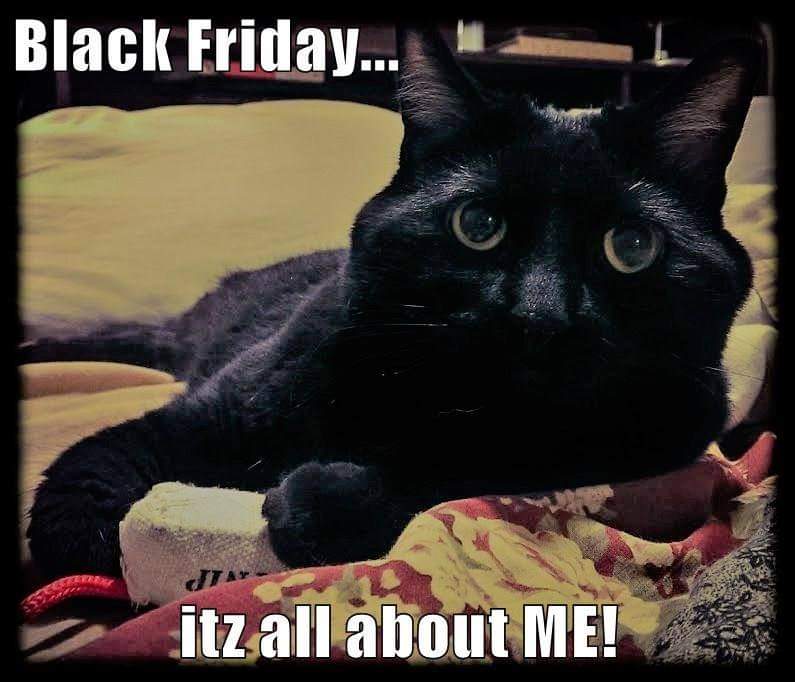