"HUGE! Consumer confidence in@RealDonaldTrump's economy is at a level that hasn't been seen in twenty years!" the Trump War Room Twitter account blared earlier this week.

"If you look at the Trump economy, the hottest in the world, it's creating that opportunity for Americans each and every day," Florida GOP congressman Matt Gaetz tweeted Friday after an appearance on Fox News.

Fox News contributor and Fox Business Network host Charles Payne, speaking on Neil Cavuto's show Saturday, bragged that U.S. malls are "packed" despite some conservative outlets, including The Drudge Report, expressing concern that brick-and-mortar shopping centers may be empty this weekend because e-commerce services such as Amazon had taken over the holiday.

PREMO Member
Small business Saturday was up as well. I guess we'll hear about the Cyber Monday spending numbers tomorrow. 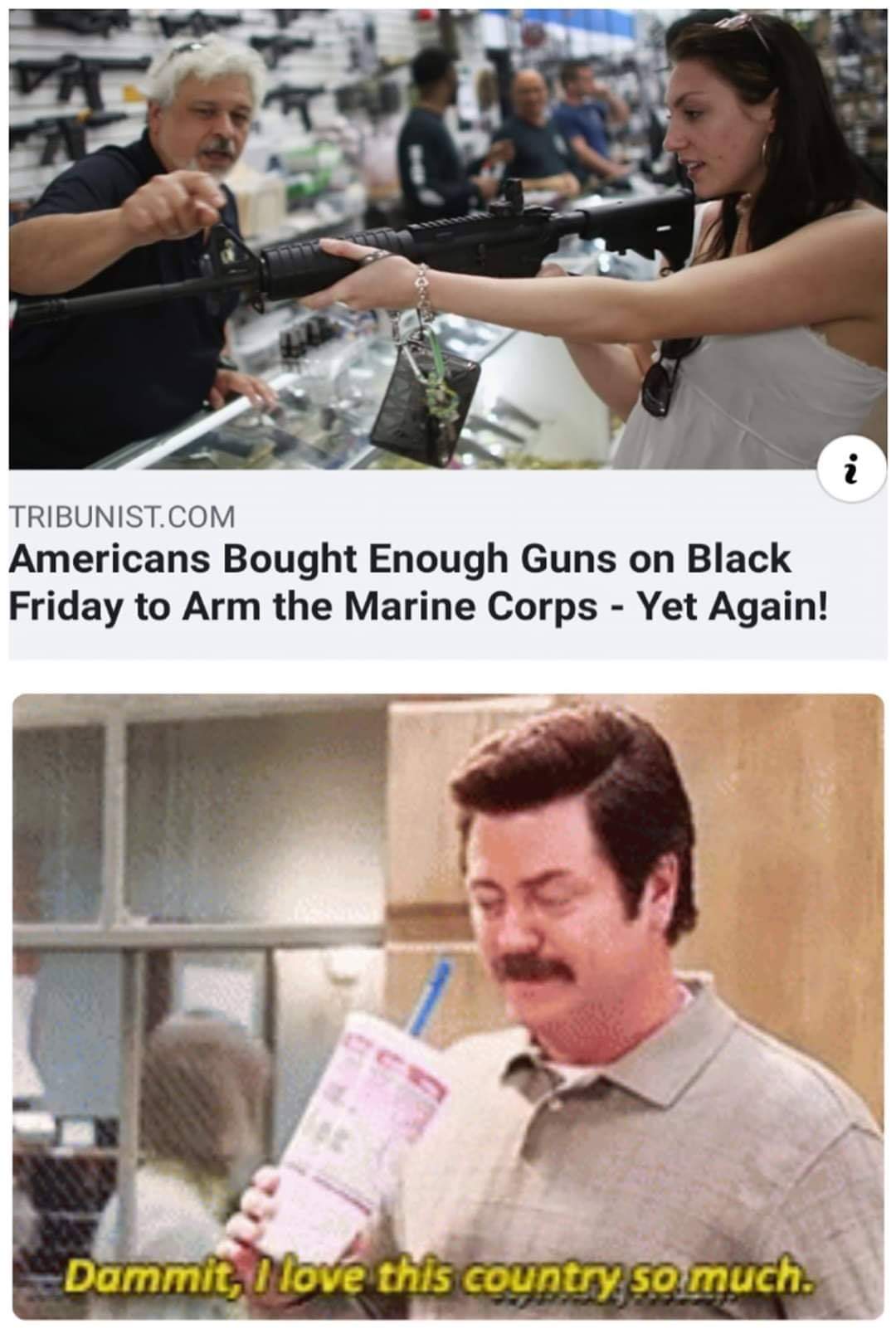