Brian Stelter Blames Conservatives For Trying To ‘Tear Down’ CNN Spy Story, Ignoring That NYT Actually Did That

PREMO Member
The Times and Post sources also disputed CNN’s reporting that the CIA offered to extract the spy again in 2017 because of concerns about Trump.

Stelter and Sciutto left that aspect of the story out of their analysis Sunday.

Sciutto took a shot at Fox News later in the segment and told Stelter that the pro-Trump “messaging machine … moves into motion and cites details to the advantage of a counter-narrative.”

Trump supporters and administration officials did blast CNN over the potential inaccuracy in its reporting. Secretary of State Mike Pompeo, who was director of the CIA when the extraction allegedly took place, called CNN’s report “materially false.” 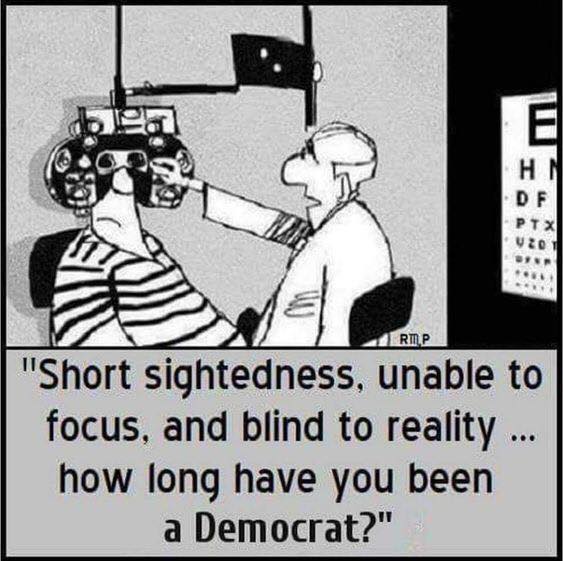