PREMO Member
So, why did Bros fail? According to conservative film critic Christian Toto, it was the movie’s content. “Most rom-coms don’t deliver hardcore sex scenes, something Bros does repeatedly,” Toto notes. “The film’s subplots may also hurt repeat business. The film takes shots at Presidents Ronald Reagan and Donald Trump, and gives a brief shout out to progressive darling Stacey Abrams.”

Yeah, no thanks. I’ll pass. I have literally zero interest in seeing a gay rom-com (strike one), a movie featuring hardcore gay scenes (strike two), or a movie that intentionally insults my political views (strike three). Perhaps that’s why Toto suggests it’s possible that “audiences are wary of the culture wars and didn’t want their weekend escapism to remind them of our tribal times.”

While Hollywood will, no doubt, insist everyone else is to blame and instead start producing “non-binary” and “trans” rom-coms—which will similarly bomb at the box office and force us to be treated to lectures about how homophobic and transphobic we are—the reality is that not even the LGBT community is going to see Eichner’s flick. According to Gallup, 7.1% of Americans are LGBT in the United States, which has 331 million people. So, if you do the math, millions of LGBT Americans didn’t waste their time with this movie either. 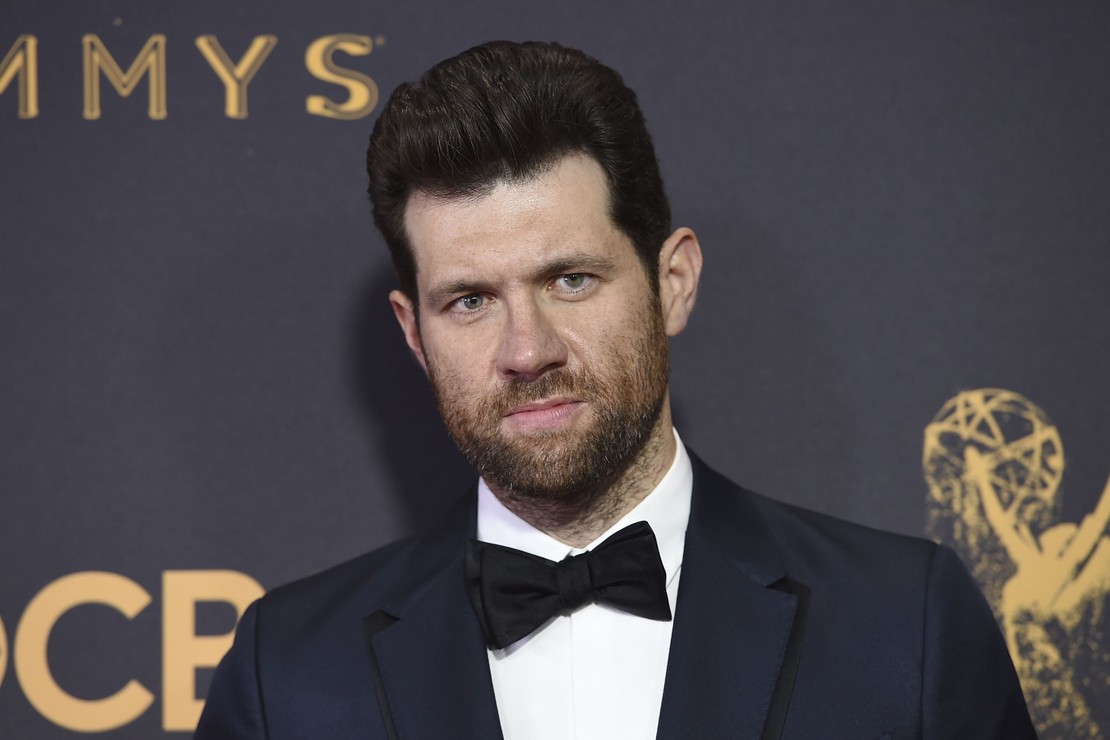 These days, movies and television shows pushing the LGBT agenda are the norm, not the exception—even in programming aimed at kids. Same-sex couples have become increasingly visible in Disney/Pixar fil...

PREMO Member
Patron
Like it or not, the vast majority of people in this country are heterosexual. AND, while some will watch girl on girl action, they're repulsed by two guys cornholing each other. The audience for this movie is extremely small. At least Brokeback Mountain had major stars in it, this movie has people nobody's ever heard of before.
L

vraiblonde said:
AND, while some will watch girl on girl action, they're repulsed by two guys cornholing each other.
Click to expand...

That! I get in enough crap by accident, I won't do it on purpose!

Ad Free Experience
Patron
One analysis I saw online was about how Hollyweird has forgotten their JOB is to entertain, not pontificate.

vraiblonde said:
At least Brokeback Mountain had major stars in it, this movie has people nobody's ever heard of before.
Click to expand...

Anybody that has watched the Hallmark Channel at Christmas will recognize Luke McFarlane.

spr1975wshs said:
One analysis I saw online was about how Hollyweird has forgotten their JOB is to entertain, not pontificate.
Click to expand...