Rice, Murtha & Psoras Trial Lawyers
With over 120 years of experience, their team of lawyers and experienced legal support professionals work to help you in a time of legal need.
During the week of November 14 – November 20, 2022, Calvert County Sheriff’s Office Deputies responded to 1,582 calls for service throughout the community.

On November 19, 2022, Deputy Mister responded to the Rod N’ Reel Resort located at 4160 Mears Avenue in Chesapeake Beach, for the report of property destruction. The complainant advised sometime between 10 p.m. on Nov. 18 and 5 a.m. on Nov. 19, an unknown suspect (s) caused damage to the victim’s vehicle. Investigation revealed the passenger side mirror was broken along with a black mark left on the passenger side front door. The estimated value of the damaged property is $900.00.

On November 19, 2022, DFC Kwitowski responded to the 300 block of Coyote Trail in Lusby for a report of theft. Contact was made with the complainant who advised a package and its contents were stolen from the porch of the residence. The estimated value of the stolen property is $120.00. 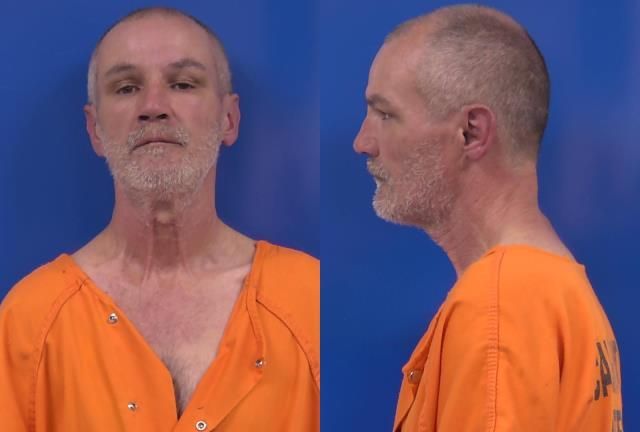 On November 15, 2022, Deputy Zinn responded to the Giant located at 655 N. Solomons Island Road in Prince Frederick, for the report of a theft in progress. The complainant advised a male suspect broke a bottle of cooking wine while in the aisle of the store and fled to the restroom with stolen merchandise. The suspect, Robert Allen Rice, 56 of no fixed address, was located in a bathroom stall in possession of two bottles of cooking wine and multiple packs of candy. Rice had been previously trespassed from the establishment. Rice was placed into custody and transported to the Calvert County Detention Center where he was charged with Trespassing: Private Property, Theft less than $100, and Malicious Destruction of Property.

On November 16, 2022, Deputy Strong responded to Giant Food located in the 600 block of N. Solomons Island Road in Prince Frederick, for the report of a theft. The complainant advised an electric scooter had been stolen from the establishment. Deputy Strong located Robert Allen Rice, 56 of no fixed address, on the stolen scooter with his possessions inside the basket of the scooter. Rice had been indefinitely trespassed from the property and was transported to the Calvert County Detention Center where he was charged with Trespassing and Theft: $1500 to Under $25,000.

On November 18, 2022, Deputy Aley was dispatched to a possible kidnapping and attempt to locate a wanted suspect traveling in the area of Solomons Island Road N and Main Street in Prince Frederick. DFC Plant initiated a traffic stop and upon making contact with the driver, Amanda Ellen Tucker, 35 of Mechanicsville, it was revealed Tucker was wanted on open warrants in both St. Mary’s and Charles County. A vehicle search incident to arrest revealed a glass smoking device with a white powdery residue (heroin), four cut straws, and a metal smoking device containing crack cocaine. Tucker was transported to the Calvert County Detention Center where she was charged with two counts of CDS: Possession-Not Cannabis and CDS: Possession of Paraphernalia. 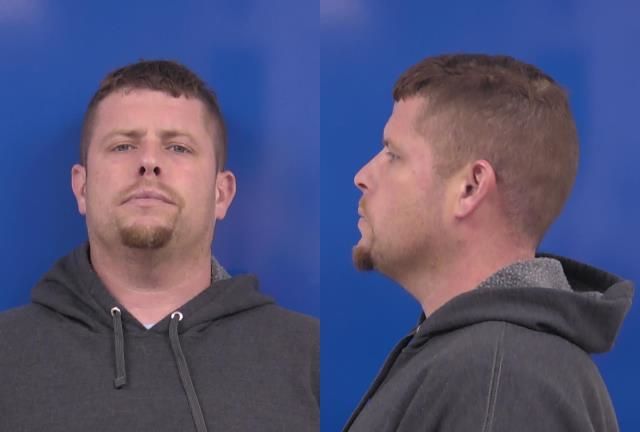 On November 20, 2022, Deputy Dawson initiated a traffic stop in the area of Rt. 260 and Jewell Road in Dunkirk, for a speeding violation. Upon making contact with the driver, Timothy James Nevin, 38 of Shady Side, DFC Aranda observed multiple pills in the driver’s seat of the vehicle in plain view. A search of Nevin’s person revealed four pills of Tramadol and Phentermine. A vehicle search revealed eight additional Tramadol pills and one Phentermine pill. Nevin was transported to the Calvert County Detention Center where he was charged with CDS: Possession-Not Cannabis. 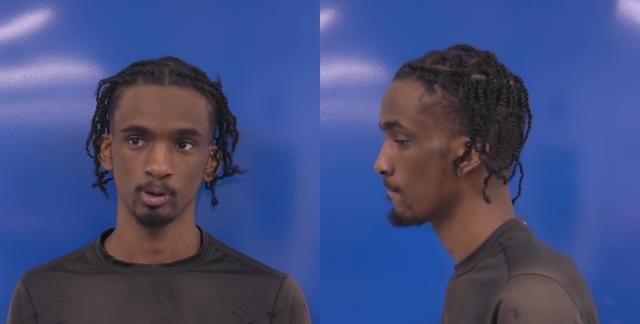 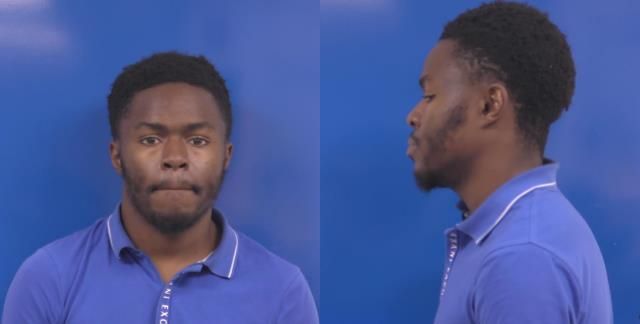 On November 20, 2022, DFC. A. Dymond initiated a traffic stop along Rt. 4 NB and Cox Road in Huntingtown, for a traffic violation. Upon making contact with the driver, Deshawn Rodney Carter, 20 of Washington D.C., and passenger, Aaron Gregory Matthews, 22 of Washington D.C., a strong odor of marijuana was emitting from the vehicle. A vehicle search revealed a digital scale and a large bag containing loose marijuana totaling nearly 240 grams. Both Carter and Matthews were transported to the Calvert County Detention Center where they were charged with CDS: Possession for Distribution and other traffic related charges. 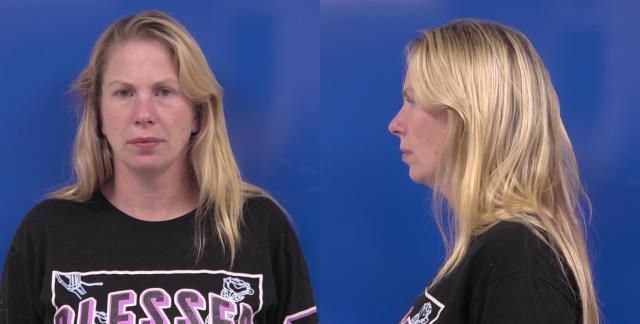 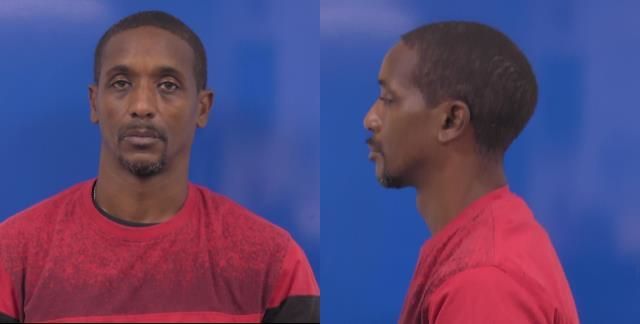 On November 20, 2022, Deputy Claggett responded to the Rod N Reel parking lot located at 4160 Mears Ave. in Chesapeake Beach, for the report of a stolen vehicle. Deputy Claggett arrived on the scene and observed a U-Haul that had been reported stolen from the Shamokin Police Department. Contact was made with the occupants Stephanie Ruth Spicer, 39 of Owings, and Shamal Ulysses Weems, 46 of Lexington Park, who were advised they were operating a stolen vehicle. A search of Weems’s person revealed golden brass knuckles and a glass crack pipe with crack cocaine residue. A vehicle search revealed nearly 50 prescription pills with the labels ripped off the prescription bottles, 8 tear-offs with crack cocaine rocks inside, a digital scale, and three paper folds containing a white powdery residue. Spicer was transported to the Calvert County Detention Center where she was charged with CDS: Possession with Intent to Distribute Narcotics, CDS: Possession of Paraphernalia, and CDS: Possession- Not Cannabis. Weems was also transported to the Detention Center and charged with Concealing a Deadly Weapon and CDS: Possession of Paraphernalia.
Click to expand...