Rice, Murtha & Psoras Trial Lawyers
With over 120 years of experience, their team of lawyers and experienced legal support professionals work to help you in a time of legal need.
During the week of July 4, 2022 – July 10, 2022, deputies of the Calvert County Sheriff’s Office responded to 1,393 calls for service throughout the community.

On July 5, 2022, Deputy Novick responded to the 12700 block of Rodeo Road in Lusby, MD, for the report of property destruction. The complainant advised sometime between 7 p.m. on July 4th and 4:40 a.m. on July 5th, unknown suspect (s) damaged the victim’s vehicle’s rear windshield. The estimated value of damaged property is $500.

On July 8, 2022, Cpl. Jacobs responded to the 3000 block of Governors Run Road in Port Republic, MD, for the report of property destruction. The complainant advised three window screens to the residence were cut/damaged by unknown suspects. The estimated value of damaged property is $50.

On July 6, 2022, Deputy C. Murphy responded to the 1200 block of Golden West Way in Lusby, MD for report of a theft. The complainant advised sometime between June 20th and July 1st, 2022, unknown suspect (s) stole multiple pieces of wood siding from the driveway of the residence. The estimated value of stolen property is $1,200.

On July 10, 2022, Deputy DeSantis responded to 765 N Solomons Island Road in Prince Frederick, MD, for the report of a theft from a vehicle. The complainant advised sometime between 8 a.m. and 3 p.m., unknown suspect (s) stole the victim’s front passenger wheel and tire off the vehicle. The estimated value of stolen property is $500. 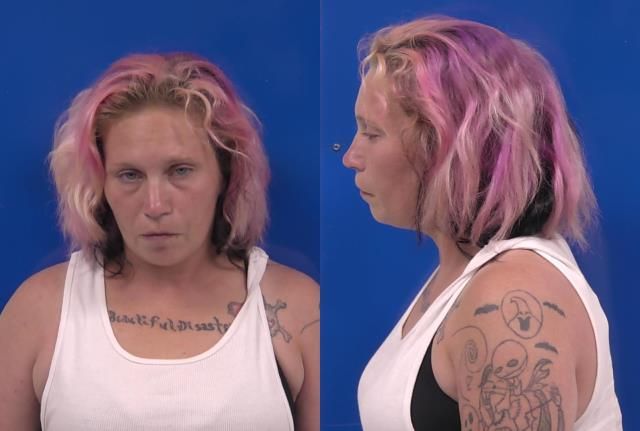 On July 8, 2022, at 9:51 a.m., Deputy Shoemaker conducted a traffic stop along NB Rt. 4 in the area of MF Bowen Road in Huntingtown, MD, following a traffic complaint for a vehicle all over the roadway. During the course of the stop, it was determined Tiffany Rose Griffith, 32 of Severn, MD, was not able to safely operate a motor vehicle. Griffith advised she was under the influence of cocaine. A search incident to arrest revealed a clear glass container containing suspected cocaine, a clear bag containing 41 pink pills, and a cut pink straw located in a $20 bill. Griffith was transported to the Calvert County Detention Center where she was charged with CDS: Possession-Not Marijuana, CDS: Possession of Paraphernalia, and other traffic related charges. 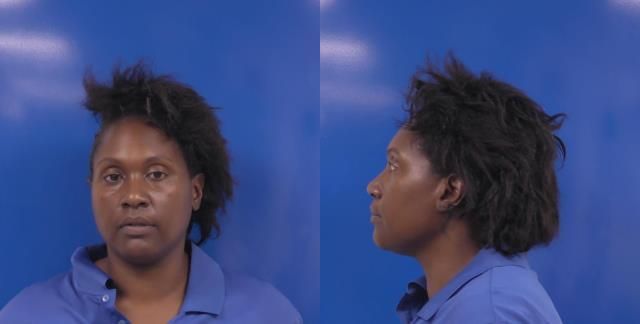 On July 7, 2022, Deputy R. Jones and Cpl. Robshaw initiated a traffic stop on Southbound Rt. 4 in the area of Radio Drive in Prince Frederick, MD, on a vehicle driving with no lights stopped in the middle of the roadway. Upon making contact with the driver, Shericka Desiree Brooks, 40 of Chesapeake Beach, MD, the odor of Phencyclidine (PCP) was detected. Brooks immediately became hostile and failed to comply with deputy’s commands. Brooks continuously refused to comply and began to resist arrest. Brooks was placed into custody and transported to the Calvert County Detention Center where she was charged with Negligent Driving and other traffic related charges. 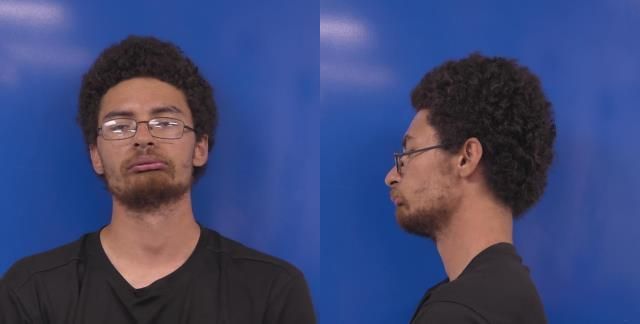 On July 7, 2022, Deputy Hendrickson conducted a traffic stop on a vehicle in the area of NB Rt. 4 in the area of Fishers Station Road in Lothian, MD, for an equipment violation. During the course of the investigation, a K-9 sniff of the vehicle indicated a positive alert on the vehicle for the presence of narcotics. A vehicle search yielded two glass smoking devices containing a white substance (suspected crack), a plastic tie-off baggie, a push rod, and a large "wad" of copper wire. The passenger Shaquana Quence Jones, 24 of Huntingtown, MD was arrested and transported to the Calvert County Detention Center where he was charged with CDS: Possession-Not Marijuana and CDS: Possession of Paraphernalia.
Click to expand...