Rice, Murtha & Psoras Trial Lawyers
With over 120 years of experience, their team of lawyers and experienced legal support professionals work to help you in a time of legal need.
During the week of July 25, 2022 – July 31, 2022, deputies of the Calvert County Sheriff’s Office responded to 1,543 calls for service throughout the community.

On July 26, 2022, Deputy Kwitowski responded to the 6200 block of Long Beach Drive in St. Leonard, MD, for the report of damaged property. The complainant advised sometime between 7:30 a.m. and 3 p.m., an unknown suspect (s) damaged the side panel of the residence possibly from a pellet gun. The estimated value of damaged property is unknown at this time.

On July 26, 2022, Deputy Daily responded to a residence on Scarlett Drive in Huntingtown, MD for the report of a theft. The complainant advised a package was stolen from the front door of the residence sometime between 11:31 p.m. on July 21st and 9 a.m. on July 22nd. The estimated value of the package contents was $127.18.

On July 29, 2022, Deputy T. Bowen received report of a theft. The complainant advised a handicap placard was stolen from his vehicle while parked at the Walgreens located at 110 Hospital Road in Prince Frederick, MD. The estimated value of stolen property is $100.

On July 30, 2022, Deputy T. Bowen responded to the 100 block of Allnut Court in Prince Frederick, MD for the report of a theft. The complainant advised a handicap placard was stolen from inside her vehicle. The estimated value of stolen property is $100.

On July 25, 2022, Deputy Daily received report of a theft. The complainant advised her gold iPhone 12 Max Pro was stolen from her cart while shopping at the Walmart located at 10600 Town Center Blvd. in Dunkirk, MD. A review of store surveillance revealed a suspect removed the phone from the cart and left the store. The suspect is described as a black male with short black hair and a mustache wearing a black long sleeve shirt, black pants, black socks, and black and gray crocs. The suspect was accompanied by a black female with dark hair and blonde highlights wearing a blue face mask, a pink short-sleeved shirt, black pants with white stripes on the sides, and flip flops. The suspect arrived and left in a dark-colored SUV. The estimated value of stolen property is $1000.

On July 27, 2022, DFC Burgraff responded to the Southern Community Center located at 20 Appeal Land in Lusby, MD, for the report of a theft from a vehicle. The complainant advised sometime between 4:30 p.m. on July 25th and 4:30 p.m. on July 26th, an unknown suspect (s) cut the catalytic converter off her truck that was parked in the Southern Community Center parking lot. The estimated value of stolen property is $500.

On July 27, 2022, DFC Burgraff responded to Rausch Funeral Home located at 20 American Lane in Lusby, MD, for the report of a theft from a vehicle. The complainant advised sometime between 6:30 a.m. on July 26th and 8:30 a.m. on July 27th, an unknown suspect (s) cut the catalytic converter off a van parked in the parking lot of the business. The estimated value of stolen property is $500. 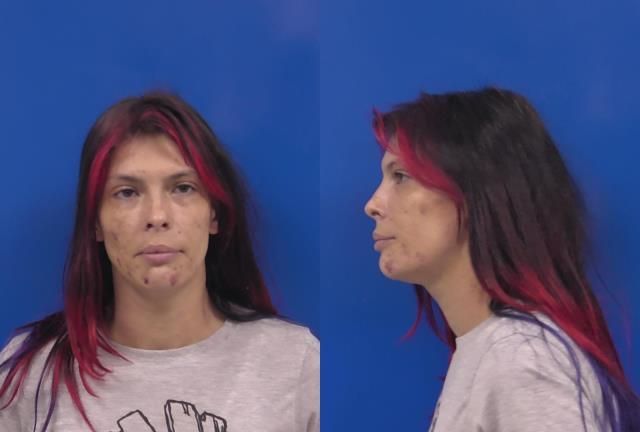 On July 30, 2022, Deputy R. McCourt initiated a traffic stop on a vehicle that had crossed the center line and nearly struck another vehicle head-on in the area of Beach Drive and Catalina Drive in Lusby, MD. The driver, Erin Nicole Stahl, 34 of Lusby, MD, advised she did not have a driver’s license. A wanted check revealed Stall had two open warrants for her arrest. A search of Stahl’s vehicle incident to her arrest revealed a baggie of suspected crack cocaine. Stahl was transported to the Calvert County Detention Center. Stahl was asked if she had anything on her person and adamantly advised she did not. A secondary search of Stahl’s person upon intake revealed an orange pill. Stahl was charged with CDS: Possession-Not Marijuana, Possession or Receiving CDS While Confined/Detained, Possession of Contraband in a Place of Confinement, and Obstructing and Hindering. 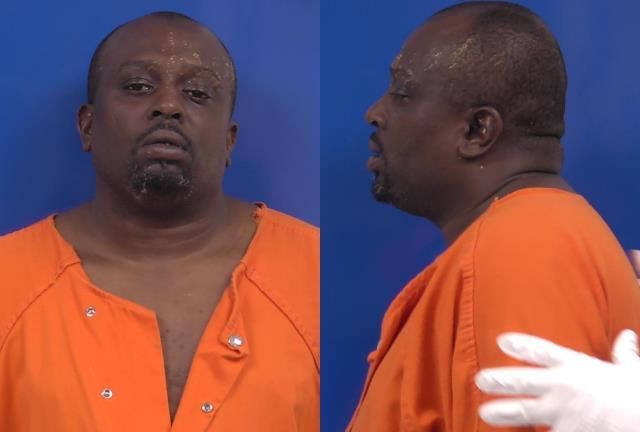 On July 28, 2022, Deputy Wilder responded to the 800 block of Planters Wharf Road in Lusby, MD for an indecent exposure complaint. The complainant advised a naked man was in the backyard waving a tiki torch around yelling and screaming causing a disturbance for all the neighbors to see. Deputies made contact with Antonio Renard Kelly, 43 of Lusby, MD, who was lying face down shouting and appeared to be under the influence of PCP. While inside Kelly’s apartment, deputies observed a small glass vial of Phencyclidine, a pint-sized glass jar full of marijuana, and a bag of marijuana in plain view. Kelly was transported to the Calvert County Detention Center where he was charged with Disorderly Conduct. 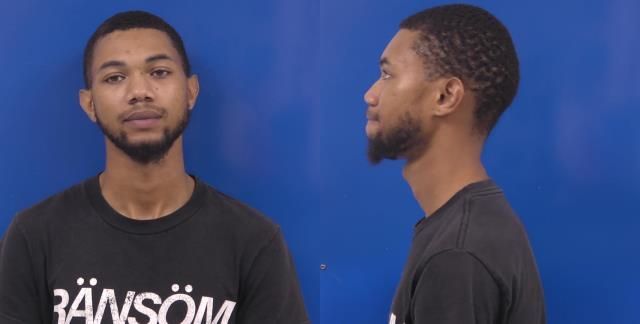 On July 29, 2022, Deputy Huy conducted a traffic stop on a vehicle for an equipment violation along Hallowing Point Road in Prince Frederick, MD. Upon making contact with the driver, Dale NMN Garvin III, 21 of Clinton, MD, a strong odor of marijuana was emitting from the vehicle. A vehicle search revealed 57.6 grams of marijuana, a metal grinder, and a loaded 9mm handgun. A search of Garvin’s person revealed $1,125 in US currency. Garvin was arrested and transported to the Calvert County Detention Center where he was charged with Concealing a Dangerous Weapon, Possession with the Intent to Distribute, CDS: Possession:-Marijuana 10GM+ and Loaded Handgun in Vehicle.
Click to expand...