Rice, Murtha & Psoras Trial Lawyers
With over 120 years of experience, their team of lawyers and experienced legal support professionals work to help you in a time of legal need.
During the week of May 2, 2022 – May 8, 2022, deputies of the Calvert County Sheriff’s Office responded to 1,604 calls for service throughout the community.

On May 7, 2022, around 1:09 a.m., Deputy T. Bowen responded to Flagship Cinemas Movie Theater located at 200 W. Dares Beach Road in Prince Frederick, MD for the report of a burglary in progress. Investigation revealed an unknown suspect entered the theatre wearing a white hoodie, blue t-shirt, blue jeans, and white tennis shoes after hours. The suspect fled prior to deputies’ arrival. Nothing appears to have been stolen from the establishment. Damage to a fire exit door was discovered. The estimated value of the damaged property is $100.00.

On May 4, 2022, DFC Sturdivant responded to the 1400 block of Knight Ave in Dunkirk, MD for the report of damaged property. The complainant advised unknown suspect (s) used a sharpie to draw graffiti on the passenger window of his vehicle and the side of his residence. The estimated value of the damaged property is $125.00.

On May 3, 2022, Deputy Krueger responded to the 10200 block of H.G. Trueman Road in Lusby, MD for report of a theft. The complainant advised two catalytic converters from two work trucks had been stolen. The estimated value of the stolen property is $2,000.00.

On May 2, 2022, Deputy Mister responded to Chesapeake Bounty located at 9124 Bay Ave in North Beach, MD for a reported theft. The complainant advised a male subject entered the store wearing a red shirt and pants, placed items on the counter, and exited the store without making payment. The suspect stole approximately $20 worth of product (radishes, tomatoes, and a plant) and then fled on foot.

On May 7, 2022, Deputy Aley responded to the 3900 block of Broomes Island Road in Port Republic, MD for the report of damaged property. The complainant advised sometime between May 4 and May 6, 2022, an unknown suspect (s) stole the catalytic converters from two vehicles parked outside the residence. The estimated value of stolen and damaged property is $2,000.00.

On May 7, 2022, Deputy Hendrickson responded to Adams Ribs located at 2200 S. Solomons Island Road for the report of a theft. The complainant advised an unknown suspect (s) had stolen the catalytic converter from a vehicle parked in the parking lot. The estimated value of stolen property is $1,000.00. 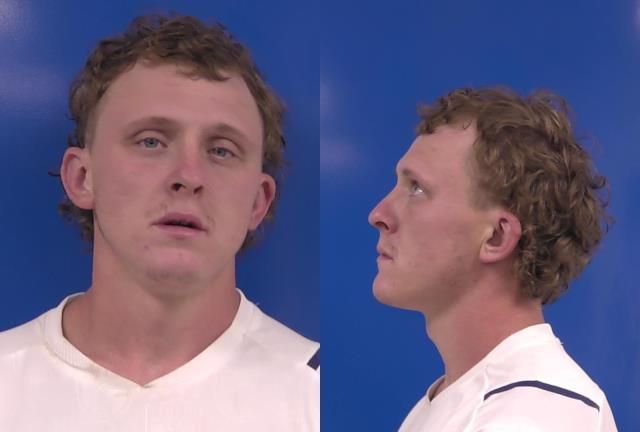 On May 7, 2022, Deputy Morrison responded to a single-vehicle crash at 1232 E. Mt. Harmony Road in Owings, MD. Investigation revealed the driver, Charles Richardson Donaldson, Jr., 28 of Chesapeake Beach, MD, passed out and hit the guardrail causing the vehicle to come to a rest. A witness to the crash observed Donaldson throw a bag into the woods which was recovered by deputies. Inside the bag were Brillo pad fibers, a cut straw, and a clear wrapper containing suspected Alprazolam/Xanax. A vehicle search revealed approximately two grams of a white powdery rock-like substance (suspected crack cocaine) and a rectangular bar of suspected Alprazolam/Xanax along with smaller chunks of suspected Xanax and crack cocaine. Donaldson was placed into custody and transported to the Calvert County Detention Center here he was charged with two counts of CDS: Possession- Not Marijuana. 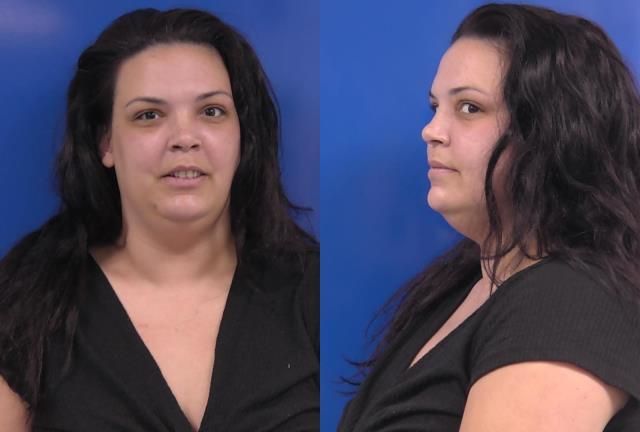 On May 3, 2022, Cpl. Livingston observed a vehicle cross Solomons Island Road, enter the one-way entrance to Walmart, and continue over the median, making an illegal U-turn, narrowly missing several vehicles. Cpl. Livingston conducted a traffic stop on northbound Solomons Island Road in the area of Dares Beach Road in Prince Frederick, MD. A vehicle search revealed a cut straw, a container with a pill of Oxycodone, half a pill of Alprazolam, and two crushed white pills of suspected Oxycodone. The driver, Kelly Greenan, 32 of Lusby, MD, was arrested and charged with CDS: Possession-Not Marijuana. 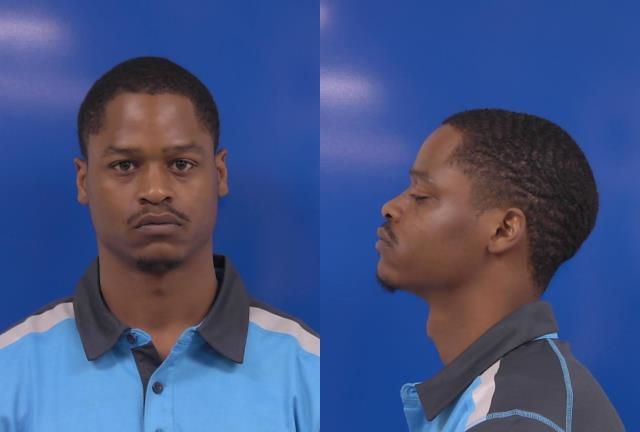 On May 2, 2022, Deputy Aley conducted a traffic stop on a vehicle in the area of Rt. 4 south and Hallowing Point Road in Prince Frederick, MD for a traffic violation. The driver, identified as Kailup William Couser, 29 of Baltimore, MD, was wanted by the Baltimore Police Department. Couser was placed under arrest for his active warrant. A search of Couser’s vehicle revealed two capsules of a white powdery substance (suspected Heroin). Couser was transported to the Calvert County Detention Center where he was charged with CDS: Possession-Not Marijuana. 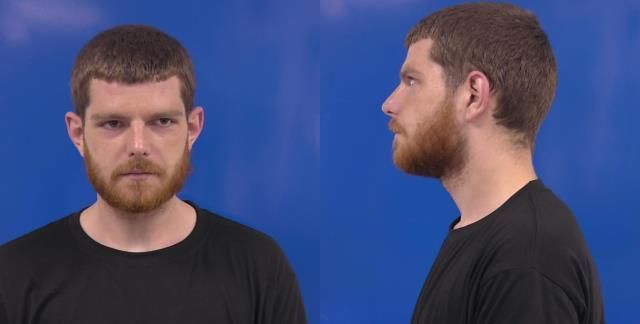 On May 4, 2022, Deputy Murphy conducted a traffic stop in the parking lot of Patuxent High School, located at 12485 Southern Connector Blvd Lusby, Maryland. Upon making contact with the driver, Mason Louise Visele, 24 of Callaway, MD, the odor of burnt marijuana was emitting from the vehicle. Visele failed to provide a valid driver’s license and investigation revealed the registration to the vehicle was expired and the vehicle was not registered. A vehicle search revealed a half burnt blunt, a folded $20 bill containing suspected Heroin, an 18-inch Machete, 224.5 grams of marijuana, and a digital scale. Visele was placed into custody and transported to the Calvert County Detention Center where he was charged with CDS: Possession with Intent to Distribute, Concealed Dangerous Weapon, CDS: Possession- Marijuana 10+ grams, CDS: Possession- Not Marijuana, CDS: Possession of Paraphernalia, Driving Without a License, Driving an Unregistered Motor Vehicle, and Displaying Expired Registration Plates.
Click to expand...