Rice, Murtha & Psoras Trial Lawyers
With over 120 years of experience, their team of lawyers and experienced legal support professionals work to help you in a time of legal need.
During the week of May 9, 2022 – May 15, 2022, deputies of the Calvert County Sheriff’s Office responded to 1,565 calls for service throughout the community.

On May 10, 2022, Deputy Ashley responded to the 1800 block of Lowery Road in Huntingtown, MD, for the report of damaged property. The complainant advised he discovered a bullet embedded inside a window in the front of the residence. The estimated value of the damaged property is $300.00.

On May 10, 2022, Deputy Sturdivant responded to the 3800 block of 8th Street in North Beach, MD, for the report of damaged property. The complainant advised she heard a loud bang and walked into the kitchen area of her residence and discovered the outside panel of her sliding glass door had been splintered and noticed a tiny indent on the glass. The estimated value of the damaged property is $1,500.00.

On May 10, 2022, Deputy Newton responded to a business located in the 1400 block of Skinners Turn Road in Owings, MD, for the report of company vehicles being tampered with. The complainant advised sometime between 5 p.m. on May 9 and 4:30 a.m. on May 10, an unknown suspect (s) stole two catalytic converters from two work vans. The estimated value of stolen property is $1500.00.

On May 12, 2022, Deputy Kwitowski responded to a residence in the 5700 block of Eucalyptus Drive in St Leonard, MD, for the report of a theft. The complainant advised sometime between May 7 and May 12, an unknown suspect (s) stole a Stihl weed eater from the front yard. The estimated value of stolen property is $800.00. 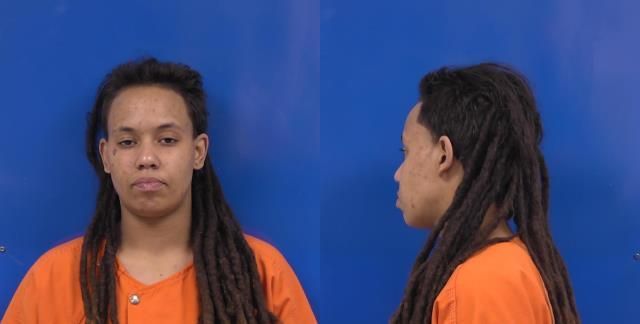 On May 9, 2022, Deputy Ashely and DFC Idol conducted a traffic stop on Solomons Island Road at West End Blvd. in St. Leonard, MD, on a vehicle swerving all over the roadway. Contact was made with passenger Taylor Elaine Griffith, 24 of Lusby, MD, who had open warrants and was wanted in both Calvert and St. Mary’s Counties. Deputy Idol’s K-9 partner indicated a positive alert on the vehicle. A vehicle search revealed 3 hypodermic needles and a glass smoking device. Griffith was taken into custody and transported to the Calvert County Detention Center. A secondary search of Griffith revealed a suspected crack pipe hidden inside Griffith’s mouth. Griffith was charged with CDS: Manufacturing/Distribution Equipment Possession, CDS: Possession of Paraphernalia, Obstructing and Hindering, False Statement to an Officer, and Possession of Contraband in a Place of Confinement. 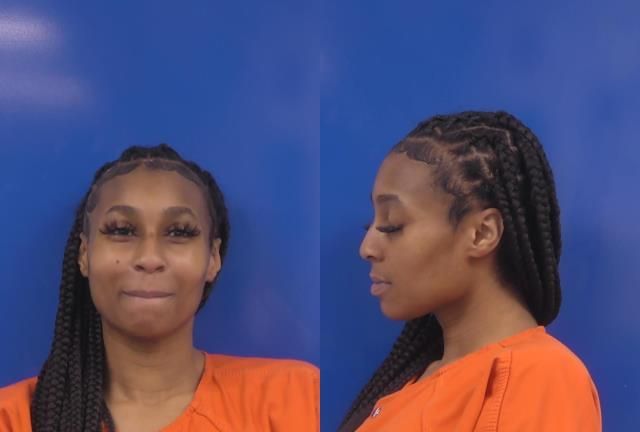 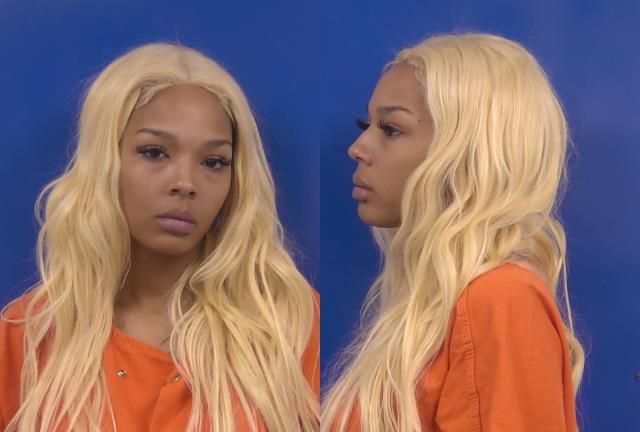 On May 10, 2022, deputies were dispatched to a theft that had just occurred at the Ulta Beauty store located at 845 N. Solomons Island Road in Prince Frederick, MD. Deputies learned four females had left Ulta Beauty with stolen merchandise. Investigation revealed two of the females removed boxes of women’s fragrances while the other two distracted an employee. All four subjects then fled in a vehicle heading north on Rt. 4. A traffic stop was conducted on the suspect vehicle in the area of Cherry Hill Road in Owings, MD. Store surveillance shows Brianna Shante Renwick, 21 of Washington D.C. and Germaine Aaliyah Johnson, 24 of Gaithersburg, MD, loading a basket with perfume and grabbing perfume from the store shelf. The total value of stolen items was $1601.66. Both Johnson and Renwick had open warrants through Prince George’s County and were taken into custody and transported to the Calvert County Detention Center. Johnson was charged with Theft Scheme: $1500 to Under $25,000, Theft: $100 to Under $1500. Renwick was charged with Theft Scheme: $1500 to Under $25,000, Theft: $100 to Under $1500, and Fraud- Per Identification Avoid Prosecution. 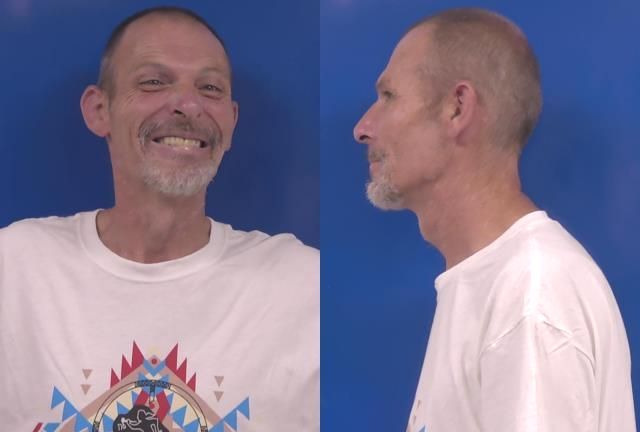 On May 13, 2022, Deputy Hudson responded to the Brick Wood Bistro located at 60 Sherry Lane in Prince Frederick, MD for the report of a theft. Investigation revealed Benji Lee Wells, 47 of no fixed address, left the restaurant without paying his bill. Wells was transported to the Calvert County Detention Center where he was charged with Theft under $100.
Click to expand...