PREMO Member
In a January 2017 speech, Xi said the “power to control the internet” had become the “new focal point of [China’s] national strategic contest,” and singled out the United States as a “rival force” standing in the way of the regime’s ambitions.

The ultimate goal was for the Chinese Communist Party (CCP) to control all content on the global internet, so the regime could wield what Xi described as “discourse power” over communications and discussions on the world stage.

Xi articulated a vision of “using technology to rule the internet” to achieve total control over every part of the online ecosystem—over applications, content, quality, capital, and manpower.

His remarks were made at the fourth leadership meeting of the regime’s top internet regulator, the Central Cyberspace Affairs Commission, in Beijing on Jan. 4, 2017, and detailed in internal documents issued by the Liaoning Provincial Government in China’s southeast. 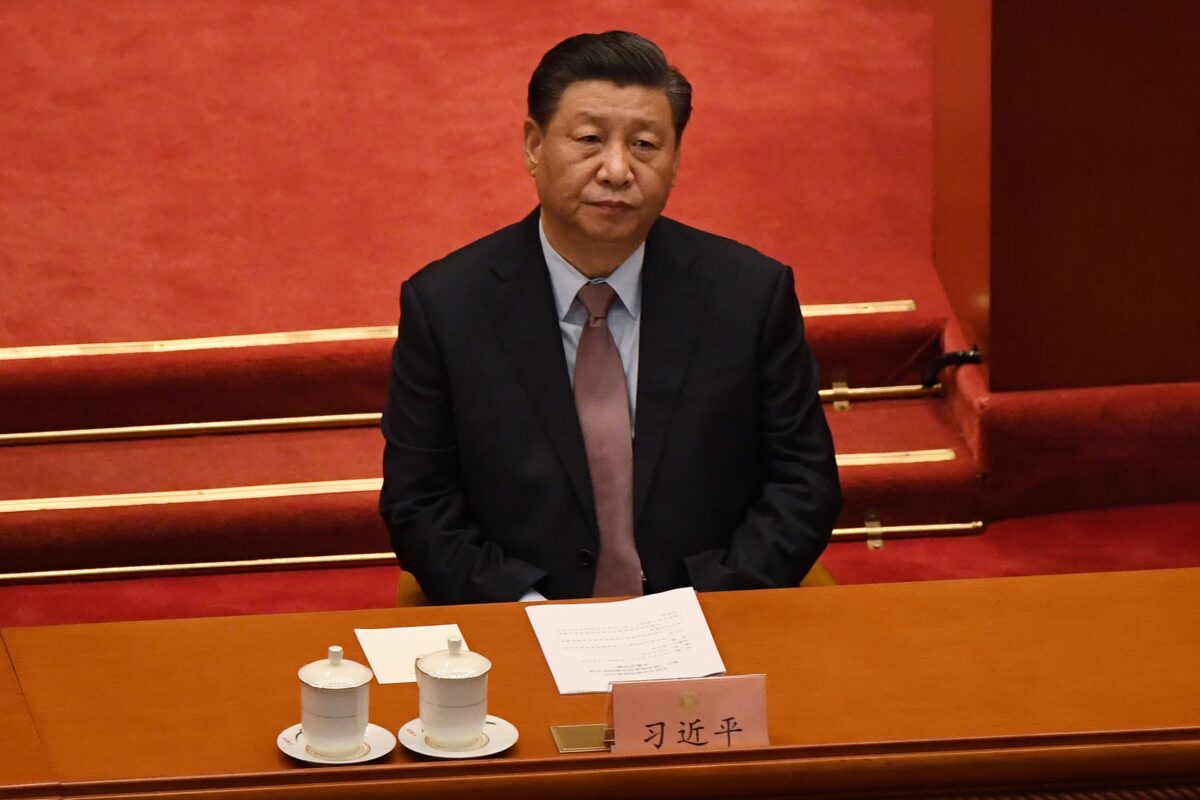