PREMO Member
In the past, the U.S. government has pursued financial services companies like cryptocurrency exchanges, holding them criminally liable for mishandling other people's money or for facilitating international payments without following Know Your Customer and other regulations.

But what happened on August 8 was different: The U.S. Treasury Department announced that its Office of Foreign Assets Control (OFAC) was adding Tornado Cash, an Ethereum-based tool for making cryptocurrency transactions anonymous, to the U.S. sanctions list. Dutch authorities arrested a suspected developer of Tornado Cash, accusing him of facilitating the laundering of billions in stolen funds.

What's he guilty of? Writing code and making it free on the internet.

What triggered the U.S. crackdown on Tornado Cash was the allegation that North Korean hacking collective the Lazarus Group used Tornado Cash in an attempt to disguise a cryptocurrency payment worth about $455 million to North Korea's missile program. 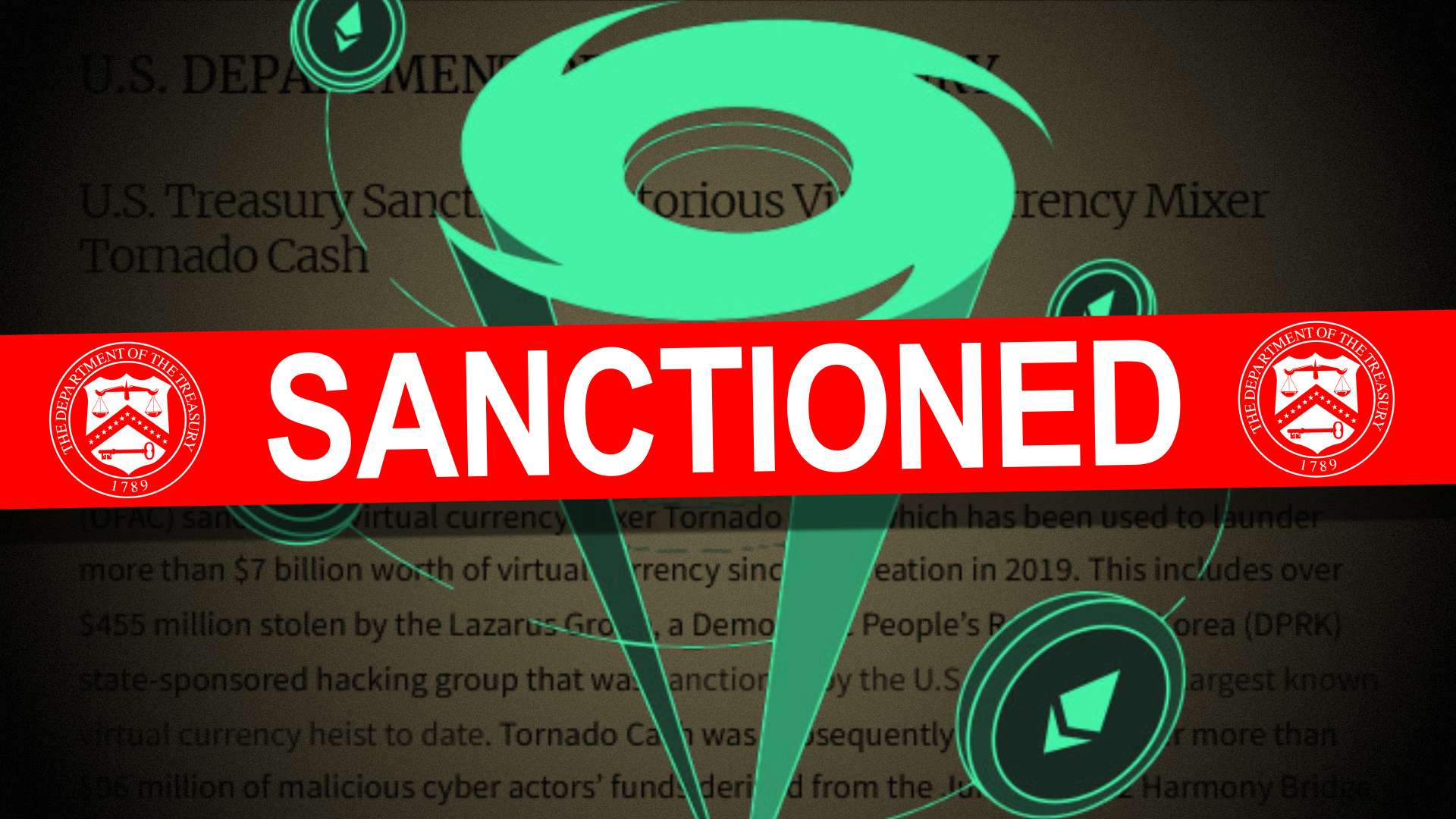 The Tornado Cash crackdown is an attack on speech and privacy

For the first time ever, the Treasury Department has sanctioned not a person or a group but a digital tool and all who would use it.