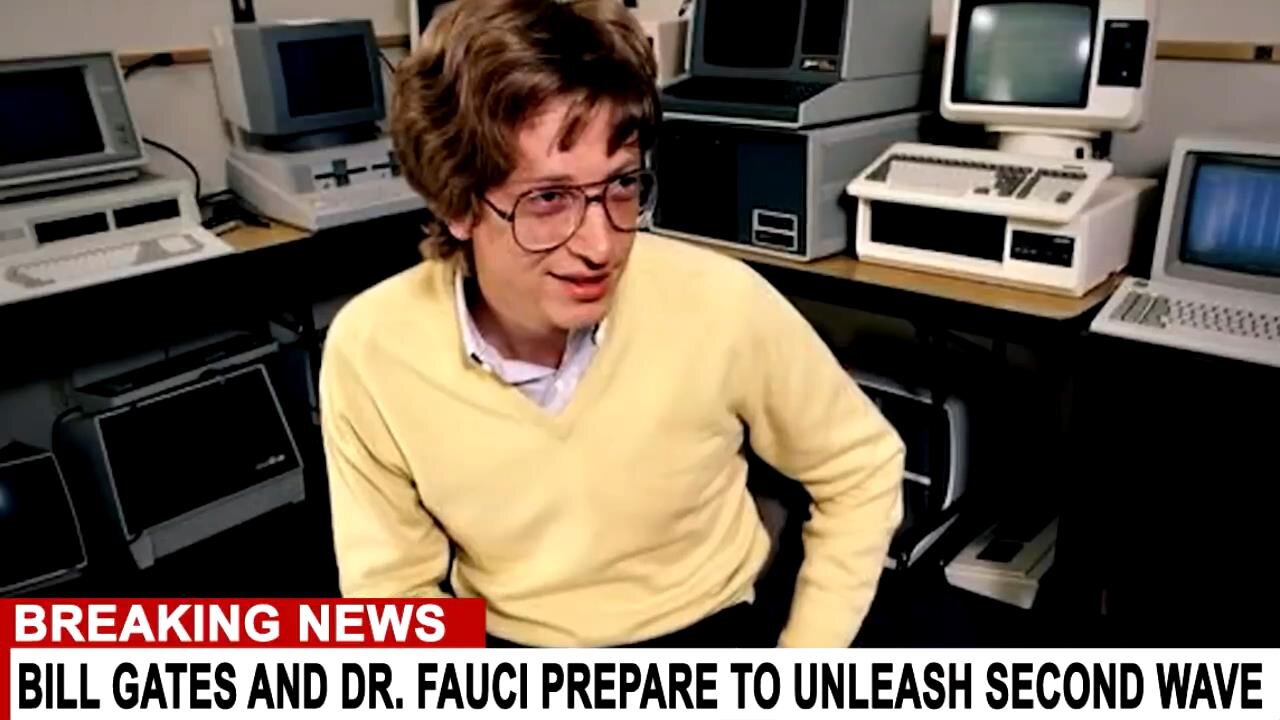 THE BEST OF BILL GATES! 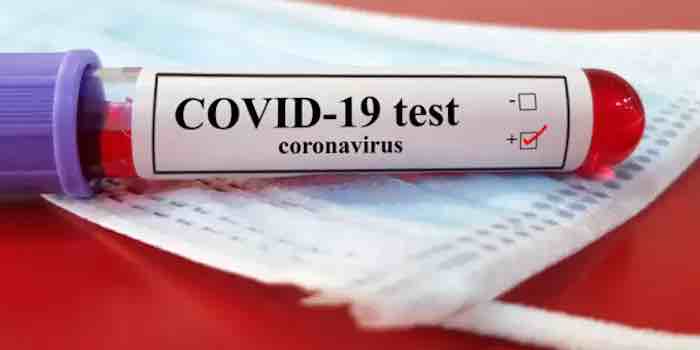 Cool. I can start wearing a mask when I go to the bank again.

I can do this all day for weeks 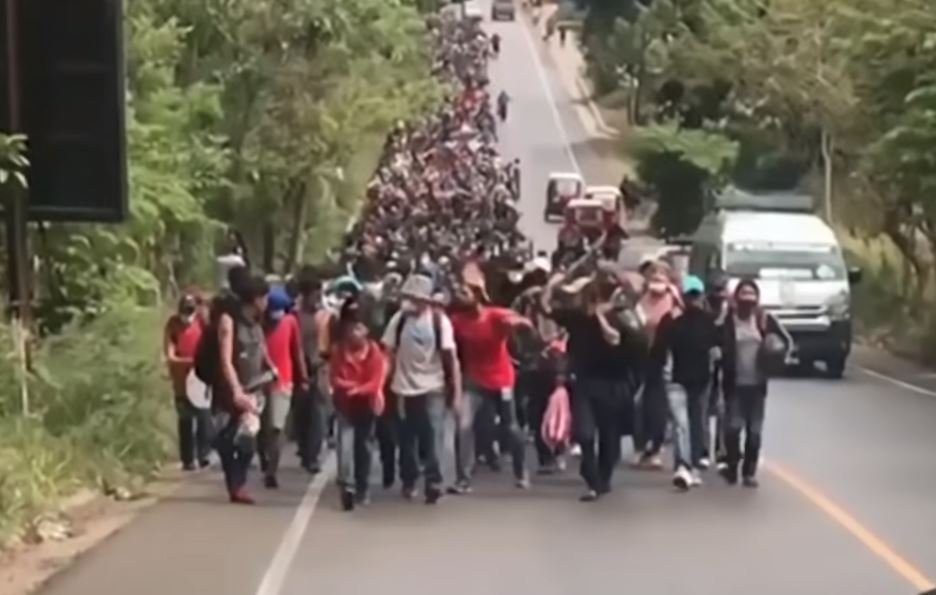 PJay said:
I can do this all day for weeks 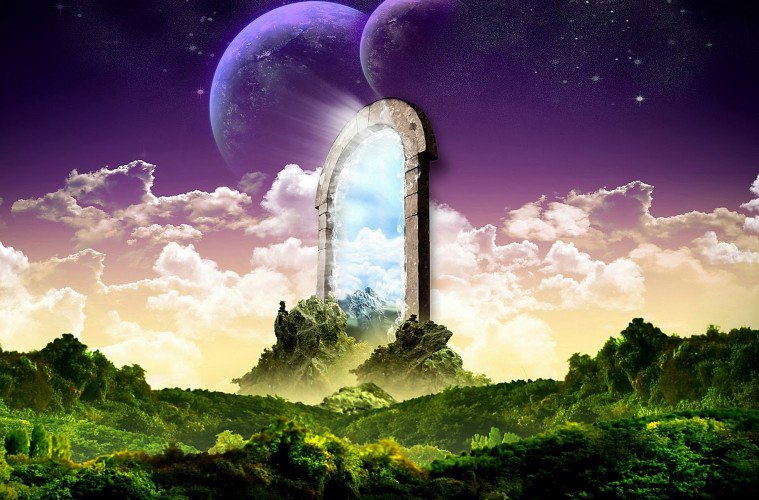 Is Time Travel Real? Is Time An Illusion? Hypnosis Weighs In... - Humans Be Free

If you could travel in time, would you?You’re probably thinking I’m talking about time machines, which would be cool in theory but not really practical. Considering we live on a tiny planet that is hurtling through space and being pulled by the force of the sun — which is blazing… It Begins... Illinois Superintendent Will Hand Out Yellow ID Badges Based on Vaccination Status

Galesburg, IL School District 205 Superintendent John Asplund sent this shocking email out to staff members announcing a new ID badge policy. School staff now have the option to change from the customary white ID badge to a yellow ID badge to indicate that they have received the covid vaccine... RoseRed said:
They gave him the vax the same day he started a new cancer protocol. Six days later he seized and lost consciousness. 23 hours later he passed. Doctor said his heart rate was over 200 bpm. He had never, ever, had any heart issues. The local and VA doctors were all baffled at his untimely demise.
Click to expand...