PREMO Member
His call is a repeat of one made in 2019 when concerns about China acquiring the DNA of American service members prompted the Pentagon to issue an advisory to the entire force against using commercial popular DNA testing kits to trace one’s ancestry.

“You can actually take someone’s DNA, take, you know, their medical profile and you can target a biological weapon that will kill that person or take them off the battlefield or make them inoperable,” Crow, from Colorado, reportedly said.

The congressman said the development of sophisticated bioweapons is worrisome given the popularity of DNA testing services, where people willingly share their genetic mapping with businesses to gain insight on their genealogy and health, the Daily Mail reports.

Bio-weapons are being developed that use specific DNA to kill individuals, a Democrat member of the U.S. House Intelligence Committee warned.

Crow, a former Army Ranger who served three tours of duty in Iraq and Afghanistan, believes Americans are too willing to send off their DNA information to these companies without being aware of the risks:

Young folks actually have very little expectation of privacy, that’s what the polling and the data show.
People will very rapidly spit into a cup and send it to 23andMe and get really interesting data about their background. And guess what? Their DNA is now owned by a private company. It can be sold off with very little intellectual property protection or privacy protection and we don’t have legal and regulatory regimes to deal with that.
Click to expand...

Not scared yet? Crow isn’t finished:

There are now weapons under development, and developed, that are designed to target specific people.
That’s what this is, where you can actually take someone’s DNA, you know, their medical profile, and you can target a biological weapon that will kill that person or take them off the battlefield or make them inoperable.
Click to expand...

As far as I know, I don’t have too many mortal enemies, but I better hope I’m right because I sent in my 23andMe test years ago. My wife refused and said I was an idiot for giving someone else my entire genetic sequence; I called her a conspiracy theorist. Guess who’s laughing now?

She now points out that over the last two years we’ve seen conspiracy theory after conspiracy theory turn out to be… true. Even Anthony Fauci is now admitting that maybe the Wuhan virus came out of a lab; if you’d said that a year ago you’d be promptly booted off social media. DNA-customized weaponry was at the heart of the most recent James Bond flick, No Time to Die, for goodness sakes. Now it’s real. 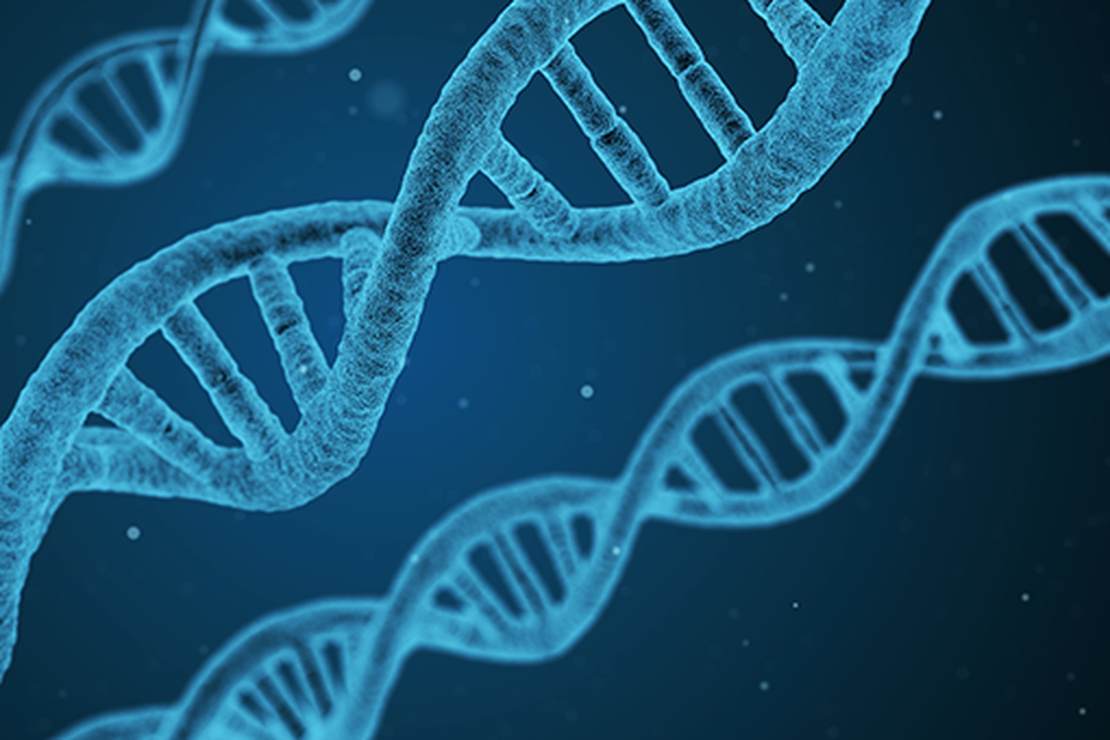 Not a Movie: House Rep Warns Your Home DNA Test Could Be Used to Make a Personalized Bio-Weapon