Biden: What purpose does the member rise?
Raskin: I have an objection because 10 of the 29 electoral votes cast by Florida were cast by electors not lawfully certified because they violated Florida’s prohibition against dual office holders.
Biden: The debate is out of order. Section 15 and 17 of the Title III of the United States code requires that any objection be presented in writing, signed by both … a member of the House of Representatives and a Senator. Is the objection in writing and signed not only by the member of the House of Representatives but also by a Senator?
Raskin: It’s in writing, Mr. President.
Biden: Is it signed by a Senator?
Raskin: Not as of yet, Mr. President.
Biden: In that case the objection cannot be entertained.
Click to expand...

Raskin even told a local newspaper that he wanted to challenge the Electoral College vote but didn’t think there was enough support to do so.


“I would love to challenge the Electoral College vote because our election was badly tainted by everything from cyber-sabotage by Vladimir Putin, to deliberate voter suppression by Republicans in numerous swing states,” Raskin told The Baltimore Sun. “But it’s a very hard thing to prove that an election would have turned out differently than it did, and the law requires a challenge from both the House and the Senate, and I’m not seeing that happen.” 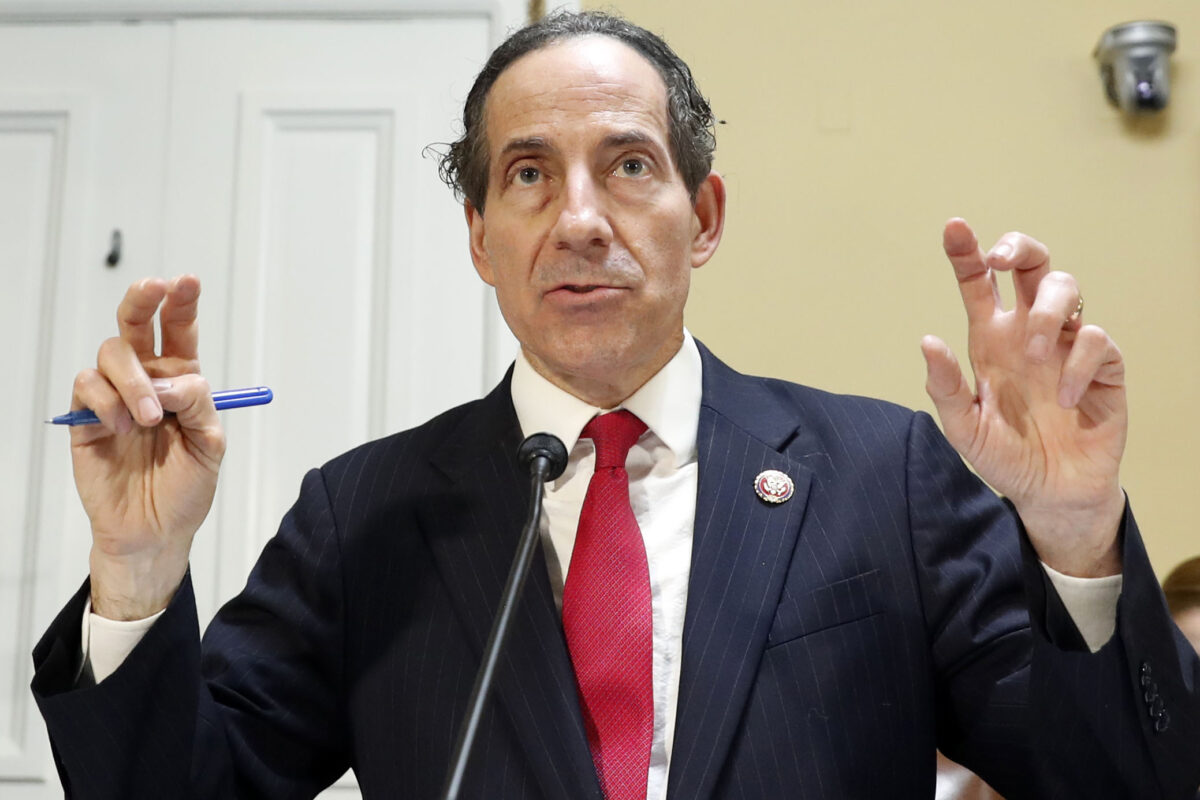 And the point is made - it's impossible for them to be serious when they call everyone objecting to the certification of Biden as President as seditious or treasonous.