PREMO Member
Back in the early ’80s, when computer games were often distributed as lines of code you had to type in yourself, teenage TRS-80 hobbyist and future Fast Company tech editor Harry McCracken had a text adventure called Arctic Adventure published in The Captain ‘80 Book of Basic Adventures. As published, the game’s code was broken. Forty years later, McCracken finally fixed it.

Early computer magazines were packed with pages of code for eager PC enthusiasts to type in and fiddle with. I remember spending hours as a preteen sitting in front of my father’s computer, hunting and pecking all over the keyboard as I entered someone else’s BASIC code. Once all of the code was entered, I’d either have a game to play or several more hours of poring over code to see what I entered wrong. Those were the days.

As chronicled on the website he made about his Arctic Adventure saga, young McCracken was in high school when he wrote his arctic-themed adventure game, PC Gamer reported. Inspired by the work of legendary adventure game developer Scott Adams, McCracken created a survival game that tasked the player with getting back to their base before succumbing to the harsh arctic environment. He had no knowledge of the arctic and did absolutely zero research, but that’s fine. It’s not like anyone was going to fact-check it on Wikipedia.


I remember these programs .... back in 1`982 Dragon posted a ' Chracter ' Generator for Dungeons and Dragons ... lies and lines of code

I still have most of it... Space Invaders, Asteroids, ... from the magazine Analog. 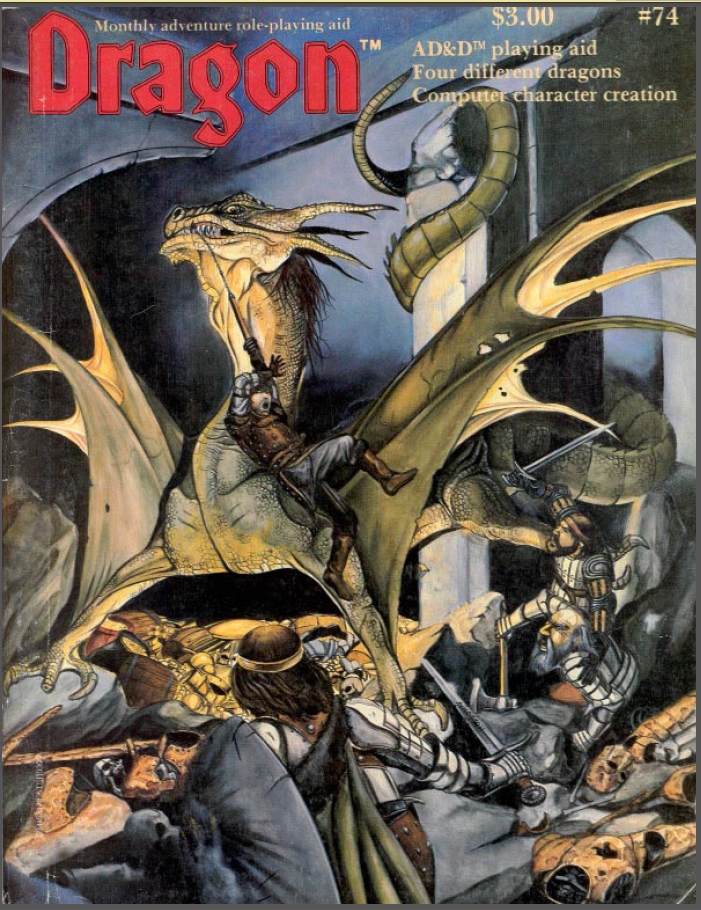 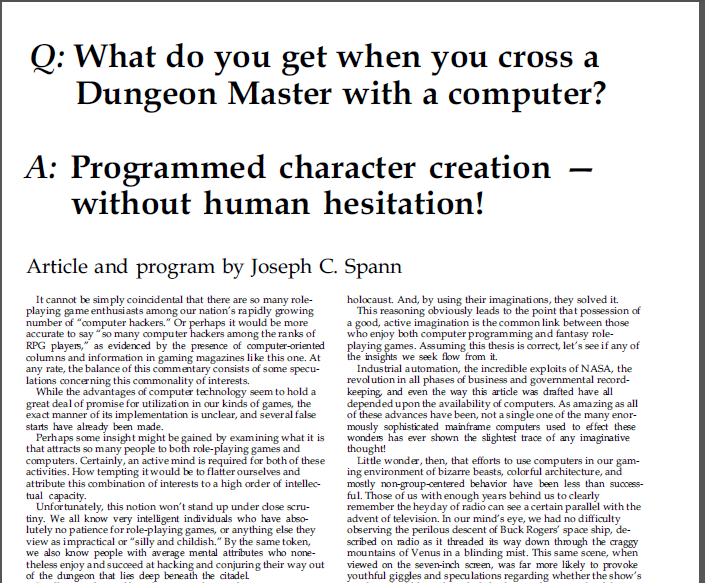 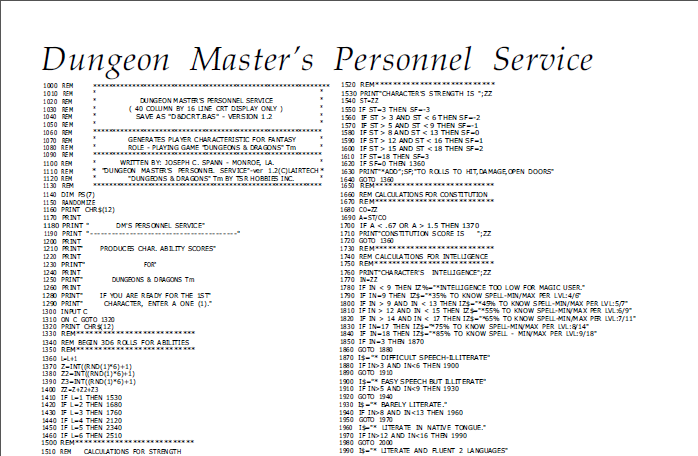 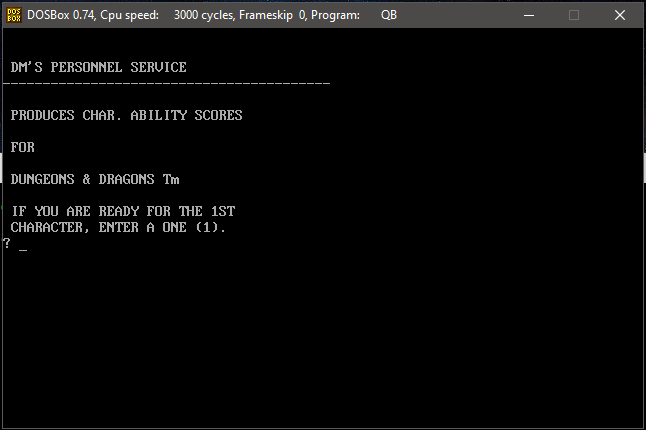