Did US join the wrong side in WWI?

Several authors tried to play on this (Turtledove, other alt history masters).

On the one hand, you have two multi-ethnic, multi-confessional countries, leaders in industry, science, culture, philosophy. On the other, you have three genocidal empires in the decline, willing to do anything to keep the new guys in check.

@Yooper , I would really appreciate your take on this.

I guess the main thing that grated on me is this: 15-20 millions of Europe’s best men and boys died in that senseless conflict, that redrew some minor borders.
And launched another horrible war, just because Britain and France wanted to spank Germans out of existence.
And now the demographic vacuum that could still be traced to WWI is being filled with others, and will eventually lead to end of Europe.
Would have US’s threat to join the Germans and Austrians prevented that tragedy, that is still unrolling?

No German Subs were sinking American Shipping ...... yeah we had been warned off, but continued anyway


But GREEDY Diplomats in Britain and France did fuk over the rest of the world laying the seeds for WW II, Problems in the Middle East and Africa


this is a fascinating series, I'm about 1/2 way through

UglyBear said:
Would have US’s threat to join the Germans and Austrians prevented that tragedy, that is still unrolling?
Click to expand...

PREMO Member
Not sure there's a correct answer. I could argue the U.S. adopting any of the three available positions (U.S. stays out, U.S. sides w/Germany, U.S. sides w/GB).

Given Washington's advice to avoid entangling alliances maybe staying out of it would have been in keeping with U.S. foreign policy since its inception. But by the late 1800s many in the U.S. saw the U.S. as THE emerging global power and were keen to do something to cement that status (Spanish-American War being Round 1 and U.S. involvement in China (think, Boxer Rebellion) being a quick following Round 2).

Why side with Germany? Well, the U.S. probably had far more anti-GB folks (Germans and Irish) than pro-Brit. But Germany didn't seem to offer much and had as equally a bad rep as a colonial power as the others on the Triple Entente side.

Why side with the GB? Especially since forever GB was a thorn in the U.S.' side (Revolution, 1812, Oregon, Civil War, etc.). But Wilson was pro-British & anti-German. And GB did have a tradition as a liberal democracy while Germany's political tradition seemed quite un-American. So while I can see why the U.S. entered the war on the side of GB it still doesn't answer why the U.S. even entered.

From the State Department historian:

The precise reasons for Wilson’s decision to choose war in 1917 remain the subject of debate among historians....
Click to expand...

I concur with this assessment. The Lusitania sinking was tragic, but the Germans were probably correct that it was carrying munitions. Further, the claim that the U.S. had to go to war against Germany because Germany was resuming unrestricted submarine warfare and reneging on the Sussex Pledge seems disingenuous: the Germans did so because the U.S. was already violating its neutrality by supplying GB. And yes, the Zimmerman Telegram was a big deal, but I can't help but wonder if it was played up (and other things played down) to get the public on-board with what Wilson had already decided to do (and was just waiting for the right time to pull the trigger).

When war was declared Congress stated that we should go to war to make the "world safe for democracy." It seems clear that there was momentum to get the U.S. out on the world stage and going to war was the way to do it, but the millenarian mindset that gave us "make the world safe for democracy" meant entering the war on the side that wasn't Germany was probably a foregone conclusion.

The irony, of course, was the eugenics angle. Wilson was a staunch supporter of eugenics and of the two sides the U.S. could support it was Germany that was the more enthusiastic of the Master Race crap Wilson espoused (in fact, Nazi Germany made a big deal of pointing out that one of its inspirations wrt eugenics was Wilson and later U.S. policies in the 1920s!).

There is a possibility that our involvement in Europe in WWI was done to set more favorable conditions in the Pacific. We were expanding our Pacific "empire" and knocking off Germany would help our position there (we didn't have any real interest in Africa and German interests there, but getting Germany out of the Pacific might be helpful?). Not sure how much that played a role, but still perhaps worth considering.

Always glad to learn more if anyone holds to a different theory (why I liked @GURPS posts).

Yooper said:
Always glad to learn more if anyone holds to a different theory (why I liked @GURPS posts).
Click to expand...

Yooper said:
..... but the Germans were probably correct that it was carrying munitions.
Click to expand...

IIRC this was proven ...


The British government has always been evasive about the presence of munitions on Lusitania. Two cargo manifests were submitted; the second, filed after the ship sailed, indicated there were light munitions on board. Some believe the ship was carrying much more, however, and that the British Navy attempted to destroy the wreck in the 1950s to conceal its military cargo.

Now a team led by County Waterford-based diver Eoin McGarry, on behalf of Lusitania's American owner, Gregg Bemis, has recovered live ammunition from the wreck. Bemis was granted a five-year license in 2007 by the Irish government to conduct limited excavations at the site. He originally bought the vessel in 1968 for $2,400 from the Liverpool & London War Risks Insurance Association.

This past September, Bemis's team used a remotely operated vehicle to penetrate the wreck. They were able to clearly identify a vast amount of ammunition in an area of Lusitania not believed to have carried cargo. The Remington .303 caliber bullets the team discovered on the ship had been used by the British military during World War I. Ten of the bullets were brought to the surface.

"Further research needs to be conducted, but if the discovered ammunition was found in an area where cargo was not known to be stored on board, it strongly supports the argument that the Lusitania was functioning as more than a passenger liner," says Fionnbar Moore, senior archaeologist with the Underwater Archaeology Unit of the Irish Department of Environment, which monitored the dive. 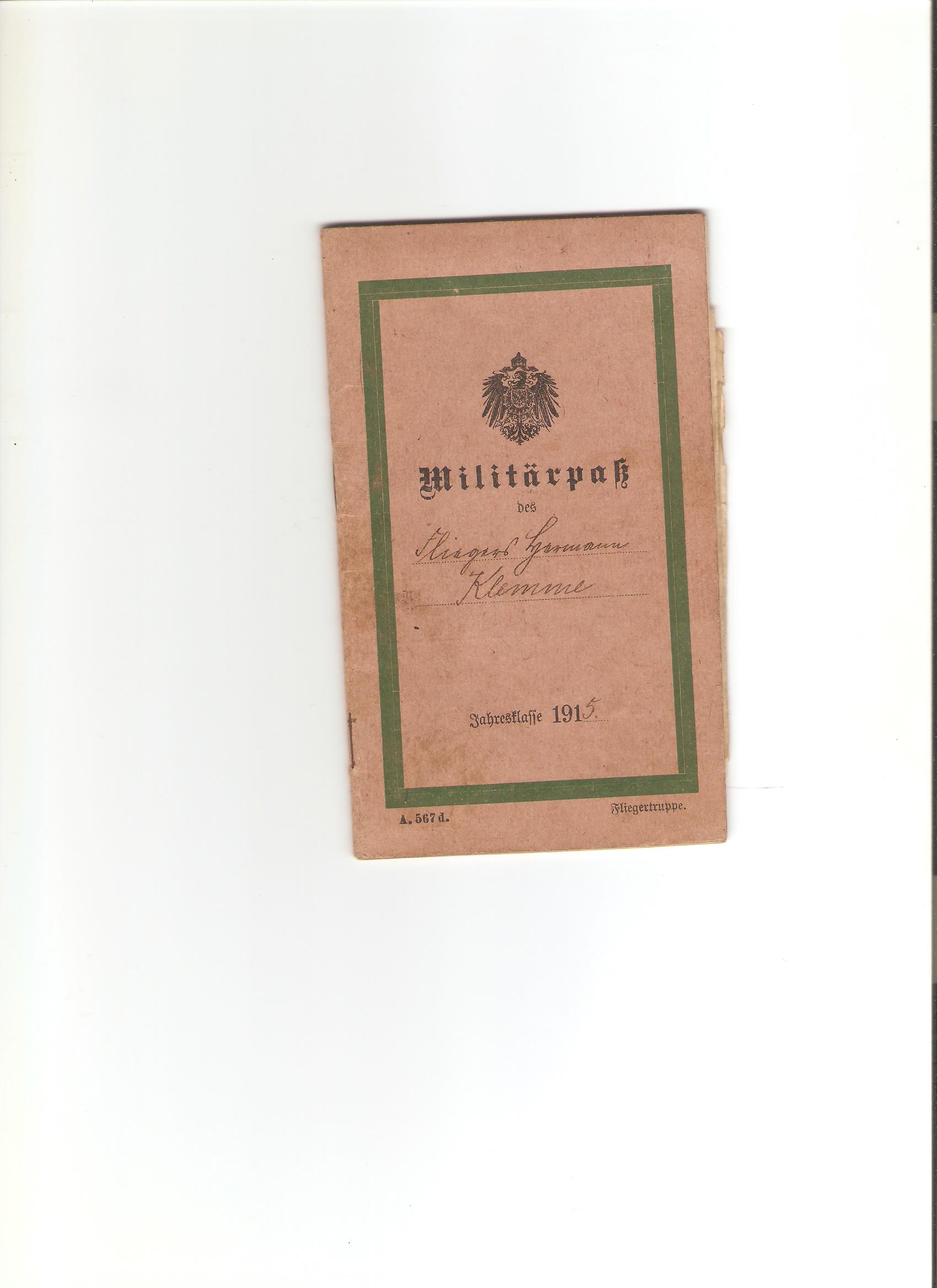 My Grandfather could have used a little more help...

Germany did a poor job attempting to win the hearts/minds of Americans to at least stay neutral. Seems like bankers, industrialists, and the media was clearly favoring England early off. Black & White cartoons hammered the Central Powers (specifically Germany) and T Roosevelt was also pounding the podium every chance he got to get the Hun.... well, it cost him his son's life--Quentin.