PREMO Member
It’s significant that the new version features a blended family rather than one woman who birthed twelve children with one man. One of the best moments in the original “Cheaper by the Dozen” happens when the parents introduce a representative from Planned Parenthood to their brood. In the new movie, none of that pro-family messaging exists.

Instead, the family has two dogs named Bark Obama and Joe Biten. One of the white women Zoey meets in her new, more upscale suburban neighborhood doesn’t feel comfortable around black people. Filmmakers use her character to mock conservatives who move to Idaho to get away from liberal politicians.

Zoey’s ex-husband Dom complains to Paul about “systemic racism,” saying even though he’s a famous basketball star, he still frequently gets pulled over by police. “You’ll never understand what I go through,” he tells Paul.

RogerEbert.com gave the film 1.5 stars, saying, “The movie awkwardly mixes corny humor, synthetic sentiment, and pointed, if superficial, depictions of overt and subtle racism. Responding to racist micro-aggressions is unfortunately most of what Union is given to do, though she is, as always, graceful and gorgeous, here in a series of excellent hairdos.” 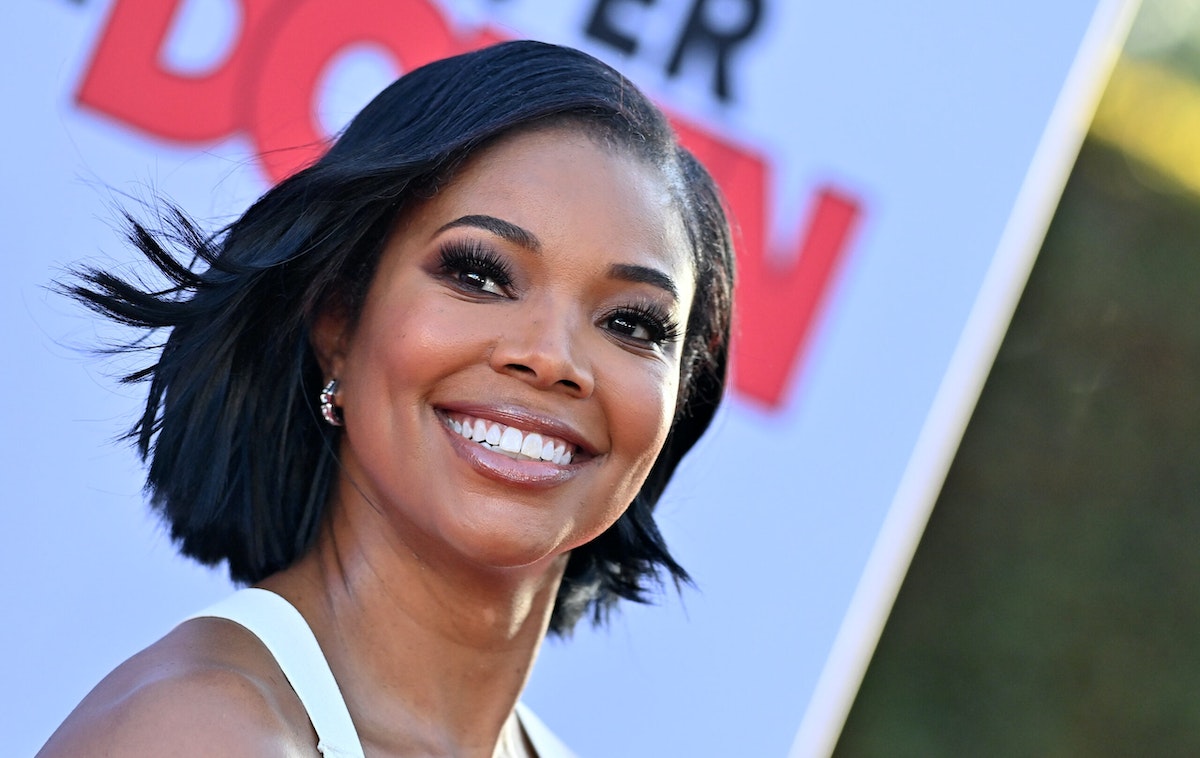