UglyBear said:
You have committed a thought crime.
Report to your nearest Zionist indoctrination center, these two will give you a spanking:
View attachment 158324

On second thought, can I come with you?
Click to expand...

Looks very much like the typical IDF soldier I remember from my time there in '95.

I'm sure there were males, too, but I don't remember them.

GURPS said:
I'll just point to the multitude of women in NON combat roles that ran out at the start of Desert Shield and got pregnant so they would NOT be deployed

You want women in combat units Sterilize them ....
Click to expand...

Please point, I would like to see it or read about it with my own eyes. TIA

Grumpy said:
Please point, I would like to see it or read about it with my own eyes. TIA
Click to expand...

Were you asleep in the 90's ..... the stories were WIDELY reported at the time or is your browser broken

GURPS said:
Do you really think Millennial or Gen Z women are any more patriotic then women in the 90's
Click to expand...

Quite a broad brush you are painting with. Women in 1991 had no expectation of being anywhere near combat. (Again, same with reservists/national guardsmen.) The women joining today know full well that they'll likely spend time in a combat zone. Sure, some will up and get pregnant. Most will just serve their time just like the men they join with.

PREMO Member
Patron
I only have one personal experience, and that is my former daughter-in-law who was a child care worker when 9/11 happened. It made her think about the future and what kind of world these kids might inherit, so she enlisted in the Army to do her part. She was very much in the middle of a war zone through most of her tour, and in fact had just left her barracks to get some food when that barracks was blown up. And she has pics of her with other female soldiers, so she wasn't the only woman there.

A semi-personal experience is Monello's sort of DIL, who is more on the ball than most men I know. Braver, fiercer, and significantly more intelligent. I don't know the story of what led her to join the military, but I do know that if I had to pick a SHTF team I'd snatch her up first.

So you all * ahem* who are envisioning WACs and nurses....yeah, the 50s called and they want their silly notions back.

stgislander said:
Quite a broad brush you are painting with.
Click to expand...

Call me cynical ..... I don't have much faith .... people want the easy way out .. all the benefits and none of the responsibility

As I said it was a huge news story at the time ... along with the whiners about being deployed - but I only signed up for the college fund

I had only been back from Korea a yr when all that crap came out ... is was more the a little

GURPS said:
Were you asleep in the 90's ..... the stories were WIDELY reported at the time or is your browser broken
Click to expand...

Sounds like you have some latent Dem tendencies, throwing bs back at me rather than a civil response.

Grumpy said:
Sounds like you have some latent Dem tendencies, throwing bs back at me rather than a civil response.

Guys, I try to throw pics of hot chicks with guns at y’all, and you still choose to bicker amongst yourselves. Let’s try this again: 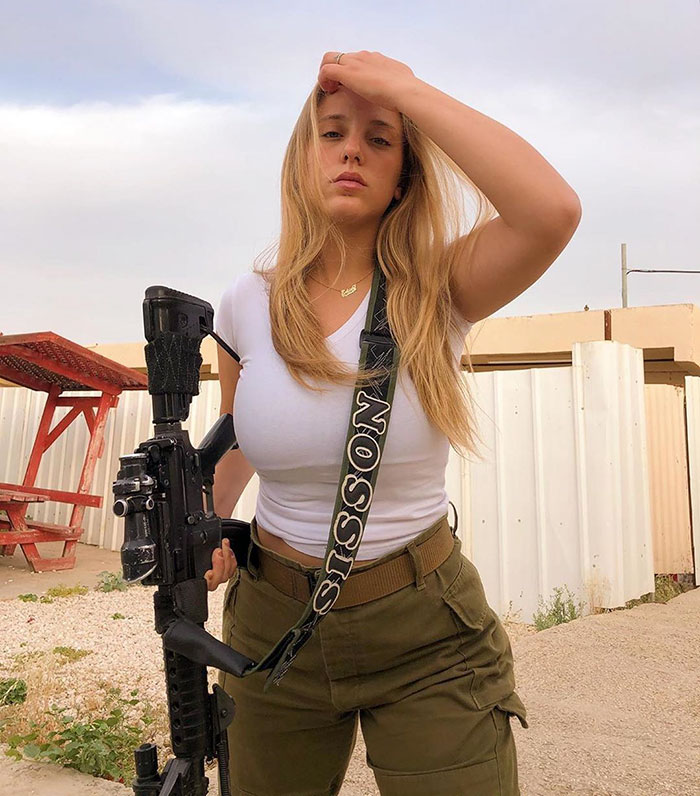 she wants you to stop fighting. Definitely.

PREMO Member
I give up. :handsup:

UglyBear said:
Guys, I try to throw pics of hot chicks with guns at y’all, and you still choose to bicker amongst yourselves. Let’s try this again:
View attachment 158330
she wants you to stop fighting. Definitely.
Click to expand...

Thank you, friend. I needed that. Would love to watch her shoot.

Smokey1 said:
Equality is equality, not I want all the good things but not the bad that goes with it.
Click to expand...

That's called equity. All of the benefits, none of the investment.

GURPS said:
Were you asleep in the 90's ..... the stories were WIDELY reported at the time or is your browser broken
Click to expand...

You made the claim, you provide the evidence.


DaSDGuy said:
So you don't count the six day war or any other military conflict? All you consider is fighting your terrorist friends to stop them from firing missiles into civilian areas? Nothing like tunnel vision on your part. Then again, the tunnel where you place your head is firmly between you own legs, isn't it?
Click to expand...

Nope. I sure don't. BTW, that "war" was only brought on by those that began the occupation of the Palestinian area after WW2. They just can't seem to get along with anyone, or any other Nation State. 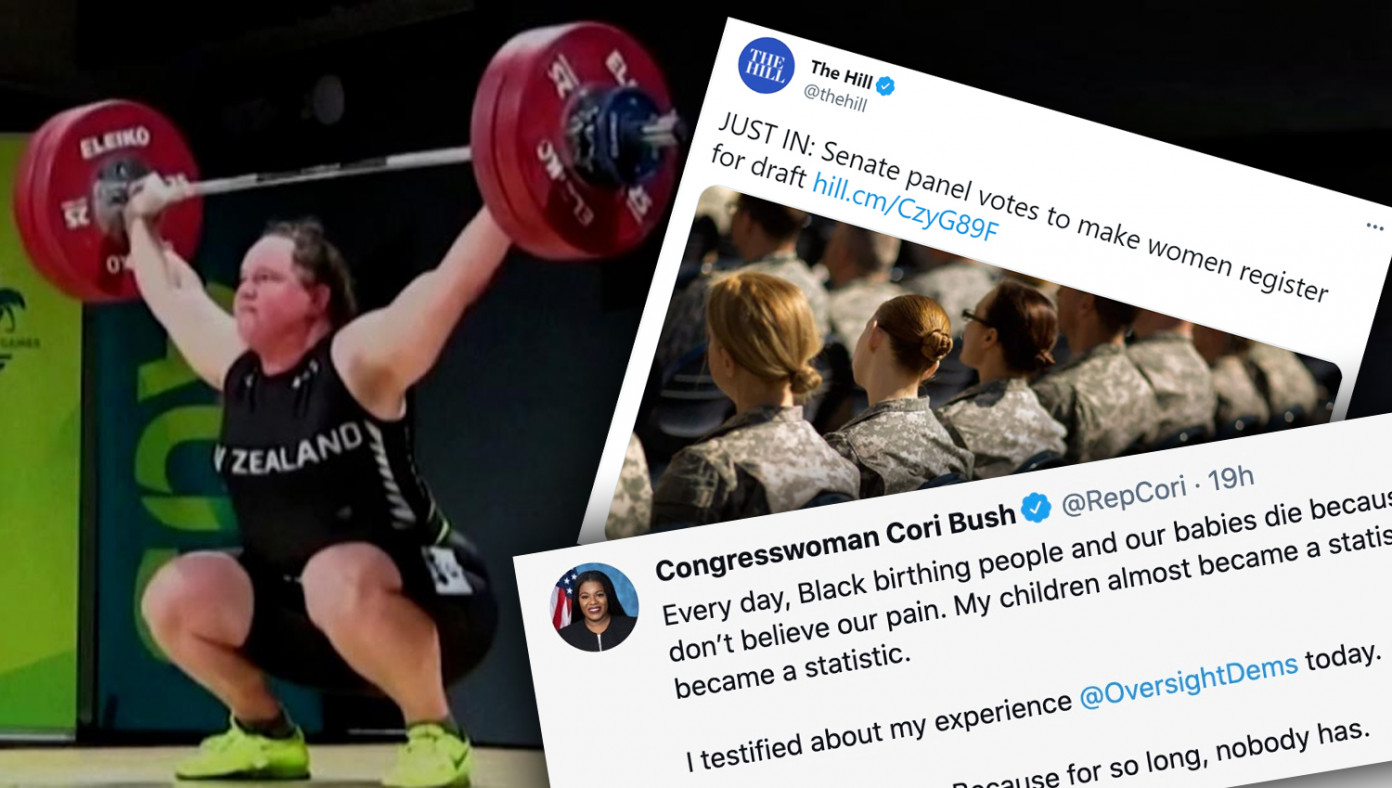 WORLD - After a century of hard-fought battles for equal rights, the feminist movement has finally achieved its ultimate goal of obliterating women's sports, relabeling mothers 'birthing persons,' and getting women drafted into the military. 'We are so proud of what we have achieved,' said Mandy...

stgislander said:
Yes please. Me too.
Click to expand...