PREMO Member
Patron
Go ahead, "Who?"

She was Trump's press secretary for about 5 seconds before she was fired and replaced by Kayleigh McEnany. She went on the talk shows and didn't hold one single press conference. She also worked in Melania's office doing nothing of note.

Anyway, she's unemployed and writing a book filled with salacious crap about Trump. Nothing of substance, just progbait like "he called her to tell her his penis didn't look like a mushroom."

I'm not terribly surprised that these people will lower themselves right down into the scum to make a buck, it's just stunning how many of them there are. But I guess if they were a decent person they wouldn't be in Washington, right? There's no point in Grisham's book except to feed the trolls and give them something to tweet about.
D

Maybe she just hates trees and environmental issues. Otherwise, why print this book? If she wants to see her picture printed she should contact the Charmin Corporation. Her picture on every sheet of a 286 sheet two-ply roll.
H

I'm trying to see a down side here, but can't find it.

DaSDGuy said:
I'm trying to see a down side here, but can't find it.
Click to expand...

It's just her drama is laughable. These Trump haters - they're so dramatic, so emotive

They're all like that. Must be part of the mental disorder.

vraiblonde said:
It's just her drama is laughable. These Trump haters - they're so dramatic, so emotive

she has a very high opinion of her self.

I doubt Trump has given her three minutes of thought this year.

Remember when Trump was elected and they spent months saying he was going to jail everyone who dissed him? And he didn't do it one single time?

PREMO Member
Scalise on Monday posted a Twitter thread, which included photos, to push back against Grisham’s claim that Mrs. Trump refused to meet Rep. Scalise at the White House after he was shot because she “already said hello” to the Republican at the hospital.

Quote-tweeting a post from Insider reporting on the book claim, Scalise wrote, “This is how the fake news media machine against President Trump and [Melania Trump] works. This never happened. My family went to visit the White House while I was still in the hospital and were graciously given a tour by President and Mrs. Trump.” 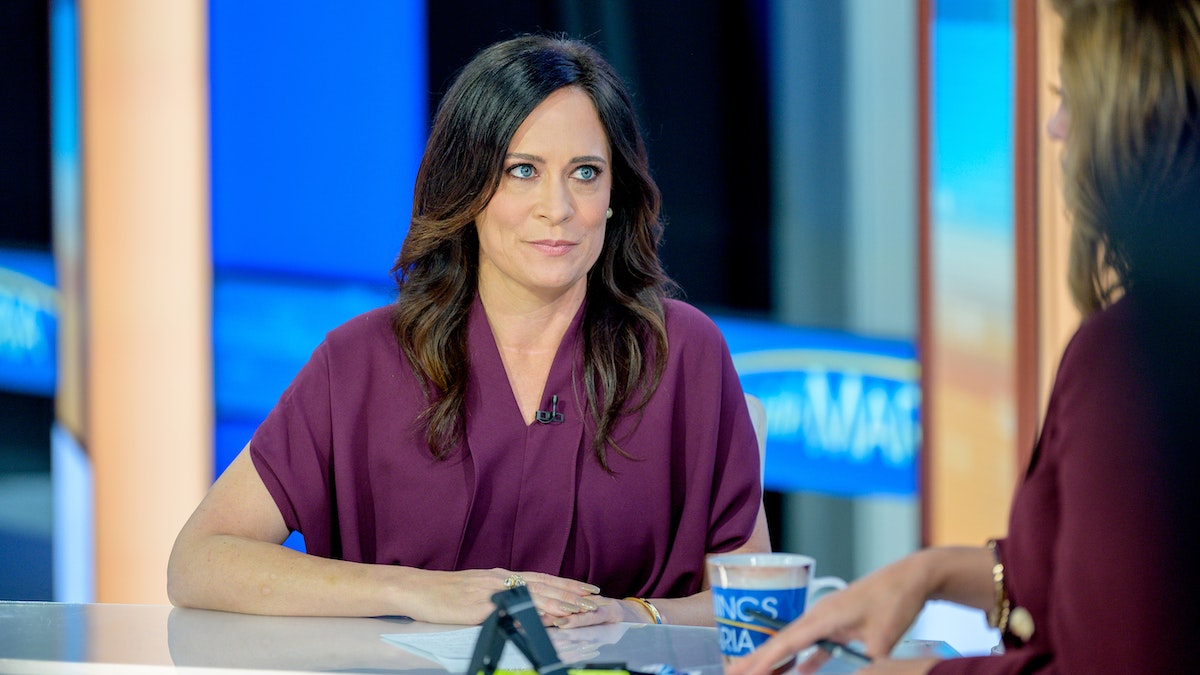 PREMO Member
Patron
There's a part of me that feels sorry for this woman. I know she's just trying to make a buck but yikes.

vraiblonde said:
There's a part of me that feels sorry for this woman. I know she's just trying to make a buck but yikes.
Click to expand...