President Michel Aoun tweeted it was "unacceptable" that 2,750 tonnes of ammonium nitrate was stored unsafely.

PREMO Member
I saw that earlier. That was one hulleva blast!

The news had video of the area aftermath. Unbelievable.

Sneakers said:
The news had video of the area aftermath. Unbelievable.
Click to expand... 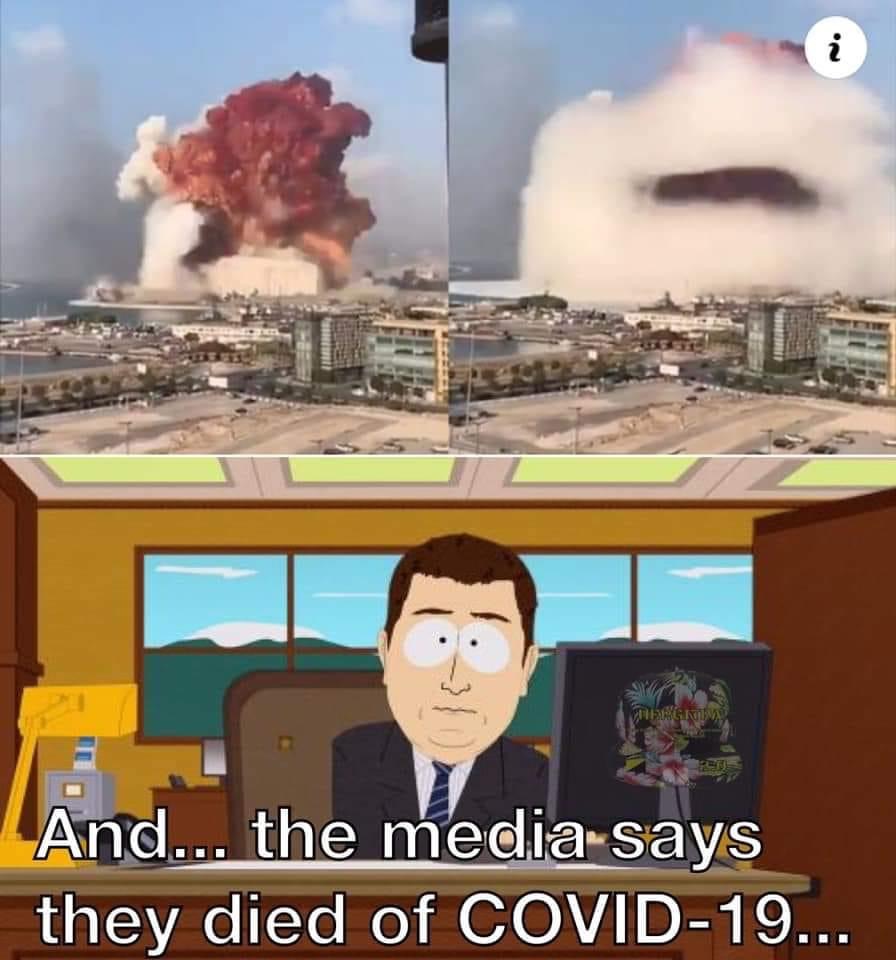 Why would they even have that much nitrate?????

WingsOfGold said:
Why would they even have that much nitrate?????
Click to expand...

In the beginning of the video posted by Chris, he says "what the #uck" I guess that is a pretty universal reaction.

That is some Armageddon stuff right there. Truly awful...
H

Sometimes lessons have to be learned the hard way.

WingsOfGold said:
Why would they even have that much nitrate?????
Click to expand...

Apparently it came off an abandoned ship in 2014 and they stored it like this for years.

The govt. never gave permission to move it. 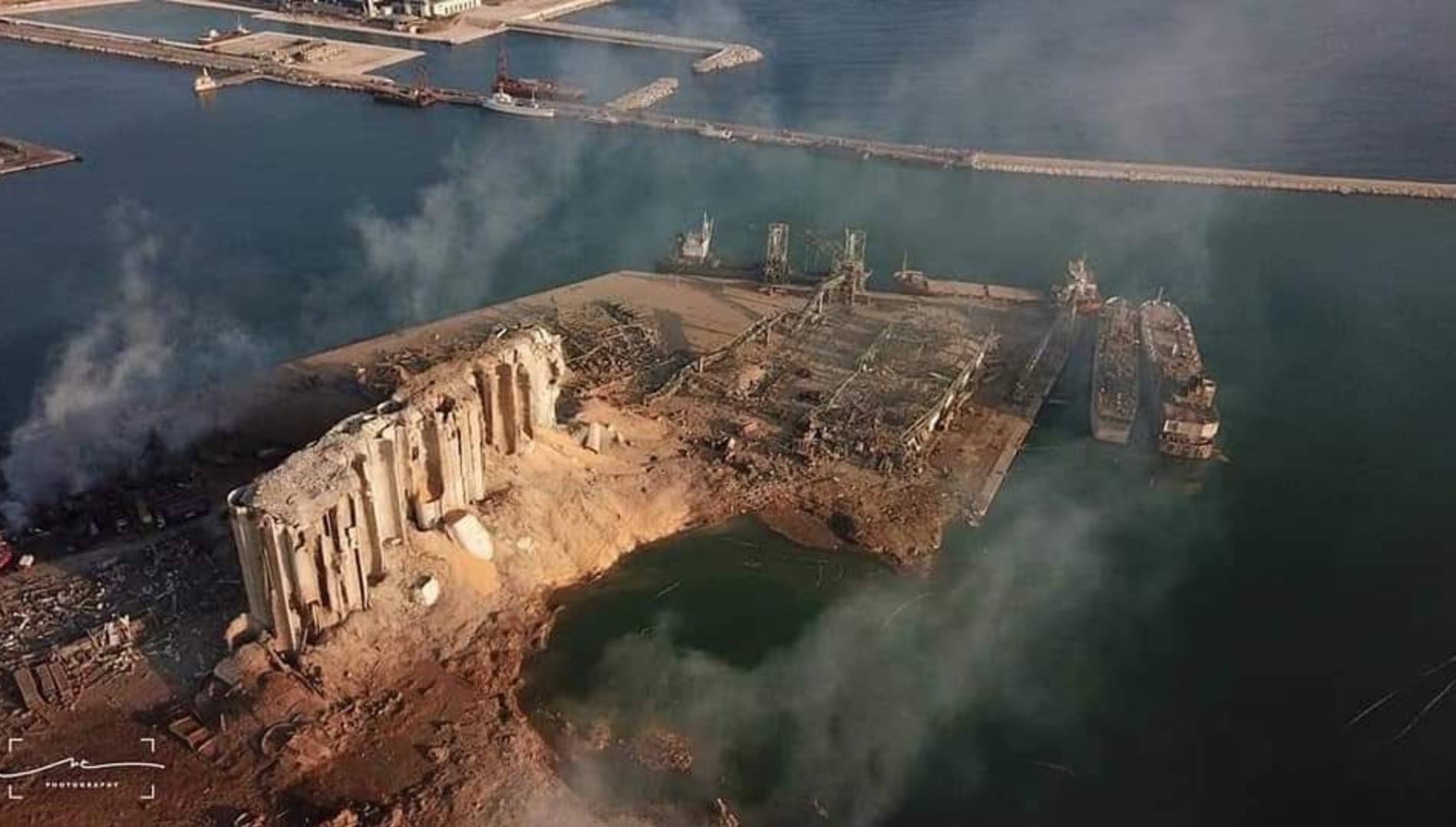 Chris0nllyn said:
The govt. never gave permission to move it.
Click to expand...

Well It's Not A Problem Anymore

PREMO Member
Ammonium Nitrate is an oxidizer, it still needs a fuel (diesel/fuel oil/kerosene) to be an explosive. It's not impossible to make it explode without oil, it means that it has to be in an area with a lot of organics.

PREMO Member
This isn't the first time ammonium nitrate has been involved in a deadly catastrophe. The deadliest industrial accident in U.S. history occurred in the port of Texas City, Texas, in 1947. A carelessly tossed cigarette started a fire aboard a ship carrying about 2,300 tons (2,086,000 kg) of ammonium nitrate packed in paper sacks. When the chemical exploded, it caused a blast powerful enough to knock people to the ground in Galveston, Texas, 10 miles (16 kilometers) away.

That detonation also caused a chain reaction when a nearby ship, also carrying ammonium nitrate, exploded, setting fires at chemical tanks and oil refineries near the port. An estimated 581 people were killed in the disaster.

According to a report by The Associated Press, experts think that spark came from an initial fire that may have engulfed fireworks being stored at the port.

GURPS said:
engulfed fireworks being stored at the port.
Click to expand...

Fireworks and ammonium nitrate. Tell me there was an acetylene storage there too. What could go wrong?