PREMO Member
Nevertheless, that agenda was unmistakable Monday, when Middle East Eye reported that “Democratic senators are calling on Facebook to ‘do more’ to mitigate the spread of anti-Muslim bigotry, after the social media giant was criticised for failing to address attacks against the faith group on multiple occasions, including the aftermath of the Christchurch shootings.” Fifteen Senators, including Elizabeth Warren and Bernie Sanders, penned a strongly-worded letter to Facebook top dog Mark Zuckerberg, telling him that Facebook “needed to immediately enforce its community standards to address anti-Muslim hate and ban the use of event pages for the purpose of ‘harassment, organizing, and violence’ against the Muslim community.”

Farhana Khera of the activist group Muslim Advocates stated that more needed to be done: “Since 2015, Muslim Advocates had warned Facebook that the platform’s event pages were being used by violent militias and white nationalists to organize armed rallies at mosques. We need to know what Facebook plans to do to end the anti-Muslim hate and violence enabled by their platform – and end it now.”

Incitement to violence against any group should always be blocked. The problem with all this is encapsulated in Khera’s formulation “anti-Muslim hate and violence.” Islamic advocacy groups and their allies in the West have for years falsely claimed that any honest discussion of the motivating ideology behind jihad violence constituted “anti-Muslim hate.” As a result, Facebook has already taken decisive steps to render such discussion virtually impossible to find. Back in July 2017, Facebook’s Vice President Joel Kaplan traveled to Pakistan to assure the Pakistani government that it would remove “anti-Islam” material. What is “anti-Islam” material? As far as Muslim Advocates is concerned, it is anything that discusses how jihad terrorists use the texts and teachings of Islam to justify violence and make recruits among peaceful Muslims.

The letter denounced what it characterized as U.S. government agencies’ “use of biased, false and highly offensive training materials about Muslims and Islam.” Despite the factual accuracy of the material about which they were complaining, the Muslim groups demanded that the task force “purge all federal government training materials of biased materials”; “implement a mandatory re-training program for FBI agents, U.S. Army officers, and all federal, state and local law enforcement who have been subjected to biased training”; and more—to ensure that all that law enforcement officials would learn about Islam and jihad would be what the signatories wanted them to learn.

Democrat Senators want Facebook to enable a new assault on the freedom of speech. It’s an auspicious way to usher in the Biden/Harris era (if we do).

33.3 AMERICANS would be glad to see these senators exiled.

GregV814 said:
333000 million AMERICANS would be glad to see these senators exiled.
Click to expand...

You need some more figures and decimals and you would still be wrong LOL
These turds got elected and they keep getting re-elected.
So you are wrong.

Count me in on the actual number that would like to see these liberal and Commie political whores and mental defectives exiled, but the fact other crazy and lunatic Americans elected them means that in this country there are people who want to belong to the Islamic regime that the Muslims want for this country. Yes: There are some moderate Islamics. Moderate only because they are not yet in power. They are breeding like flies and coming to this country to turn it into an Islamic country. Their Koran states it they believe in the Koran so why deny it is what they want?

PREMO Member
White and Christians will continue to get bashed daily and blamed for all the ills in the world. Nobody attacking whites will lose their job or be doxed. 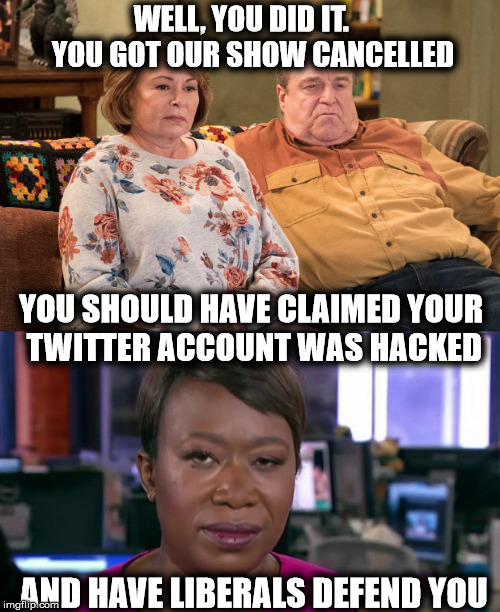 One way to do that. Go to mewe
D

Likewise about 5 years ago. One of the best decisions I ever made

Monello said:
White and Christians will continue to get bashed daily and blamed for all the ills in the world. Nobody attacking whites will lose their job or be doxed.

Hmmmm, doesn't that ugly bitch make no bones about it.... she hates the ebil joooooo's?

Bare-ya-cuda said:
Likewise about 5 years ago. One of the best decisions I ever made
Click to expand...

Its where you put pictures of your dinner.
B

DaSDGuy said:
Its where you put pictures of your dinner.
Click to expand...