Fireworks displays for Fourth of July 2019 in Southern Maryland & DC

Status
Not open for further replies. 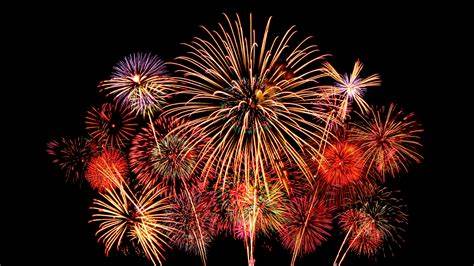 Town of Chesapeake Beach (MD) - Fireworks on July 4th Weekend
The Town’s Firework’s Over the Bay have been scheduled for Wednesday, July 3 @ Dusk with a rain date of Friday July 5.
Kellam’s Field will open at 4 PM to the public to watch the Fireworks. 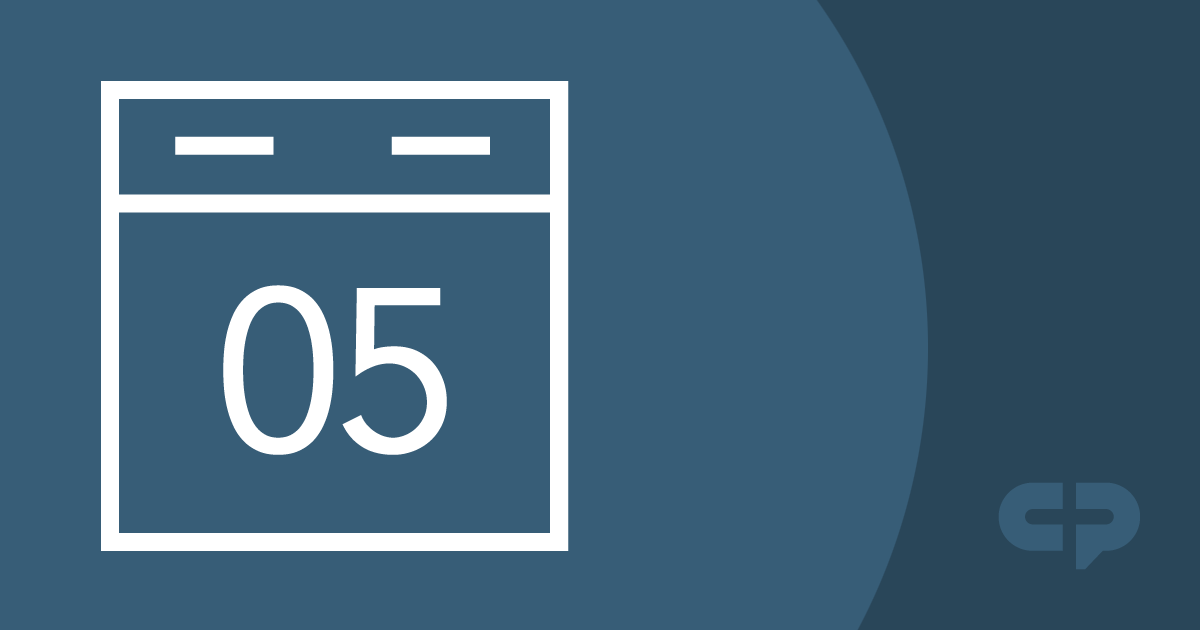 View Fireworks from the Boardwalk. Rain date is July 5th


4th of July Fireworks on Solomons 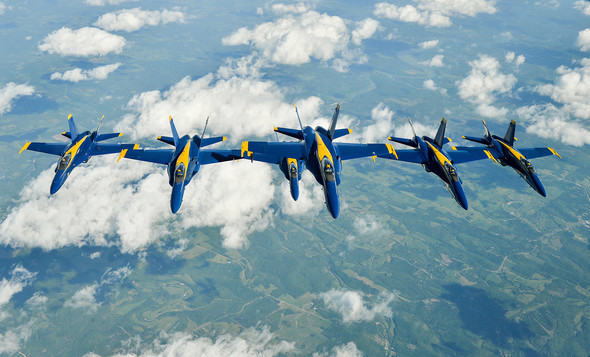 WASHINGTON – Today, the U.S. Department of the Interior announced new details about Salute to America including a flight demonstration by the U.S. Navy Blue Angels and a generous donation of additional fireworks. Salute to America, a part of this year’s annual Independence Day celebration on the National Mall, will feature remarks by President Donald J. Trump to honor America’s armed forces.

“This is going to be a fantastic Fourth of July with increased access across the National Mall for the public to enjoy music, flyovers, a spectacular fireworks display, and an address by our Commander-in-Chief,” said Secretary of the Interior David Bernhardt. “We received an extraordinary donation for a phenomenal fireworks display, and our colleagues from the Department of Defense will be providing a one-of-a-kind music and air power experience including a flight demonstration from the Blue Angels.”

Salute to America will honor each of the nation’s five service branches with music, military demonstrations, multiple flyovers including a flight demonstration by the Blue Angels and much more. Participants include the Old Guard Fife and Drum Corps, the U.S. Army Band (“Pershing’s Own”), the Armed Forces Chorus, the United States Marine Corps Silent Drill Team, and many others.

This year’s fireworks will run approximately 35 minutes thanks to a donation from Phantom Fireworks and Fireworks by Grucci to light up the night sky and celebrate America. The donation to the National Park Service is valued at $750,000.

Additionally, this year for the first time in recent memory, the Lincoln Memorial Reflecting Pool, the World War II Memorial and Constitution Gardens will each be accessible and available as a location from which to view the fireworks. These prime viewing areas are now outside of the fireworks safety zone due to the fireworks launch site being moved from the Reflecting Pool to West Potomac Park and behind the Lincoln Memorial. The change of locations also means that the Signers of the Declaration of Independence Memorial will be accessible to the public on Independence Day. These had been closed due to the previous fireworks safety zone.

Fireworks Display
9:07 p.m. – 9:42 p.m.
Independence Day celebrations culminate with a spectacular fireworks display over the National Mall. The fireworks will be launched from West Potomac Park and behind the Lincoln Memorial. They will be visible from locations throughout D.C. and Northern Virginia.

For additional information about the day’s events, including security restrictions, public access points, road closures and prohibited items, please visit: https://www.nps.gov/nama/learn/news/national-park-service-presents-2019-independence-day-celebration-in-the-nation-s-capital.htm. Complete information and updates on the Independence Day celebration will be posted to www.nps.gov/foju.

Status
Not open for further replies.