PREMO Member
During the heyday of G4TV, my television was constantly tuned in. For those who have never heard of it, G4TV was a channel dedicated to nerd culture, with video game and tech news, on-scene reporting at all the important cons. It had shows like X-Play, Code Monkeys, American Ninja Warrior, and Attack of the Show, as well as E-sports coverage. If you were a nerd, G4TV was your favorite channel.

Then the channel began to collapse for various reasons. Some of its most attention-getting hosts wandered off to do other projects and its parent company NBCUniversal didn’t want to invest money for new programming, causing it to stagnate. Viewership began to dwindle, and the network began airing reruns of shows like “Cops” to fill time. The network was finally shut down on New Year’s of 2014.

People were excited but rightly cautious. This is, after all, the age of the woke, and many people were worried that the social justice crowd that has been attempting to take over gaming spaces would infect the new G4TV.

People were proven correct after one of its new hosts, Frosk, decided to go on a social justice rant about the social justice community’s favorite topic; sexism in gaming. Within this rant, Frosk painted men as the villains for not liking her because she’s not as “bangable” as previous famous G4 hostesses Olivia Munn and Morgan Webb. Her rant is long and contains all the ridiculous posturing and virtue signaling you’d expect from these kinds of rants, and ends with all the clapping and cheering you’d expect from her fellow cast and crewmates.

Naturally, viewers didn’t react kindly to the rant. The automatic assumption that the gaming space is just filthy with sexist trolls is false. While they do exist, they make up an nth of the space, yet the social justice community likes to pretend it dominates it. 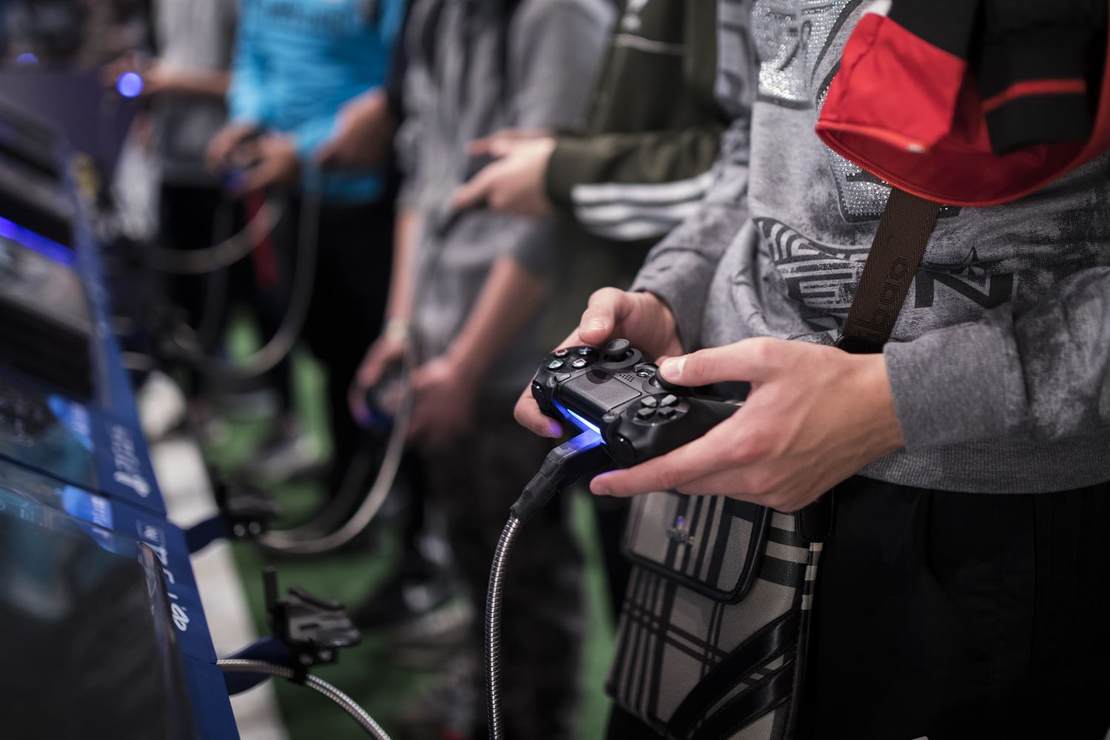 G4TV takes a path that leads to destruction.

Although she is a HUGE step down from Olivia Munn

most basement dwellers that tune in to G4TV are probably just happy to see a female on their TV and talking about what gets them hot.

GURPS said:
I wouldn't touch that with a 10 foot pole
Click to expand...

Which one? Munn or Frosk? Depending on your answer, other questions may need to be asked.

PREMO Member
Oh that’s several minutes I’ll never get back. She comes off as just another angry dyke.

But as Froskurinn’s lecture shows, the fun has not returned. You will not find Morgan Webb nor Munn in this iteration of G4. Both women are as attractive and fun as they were knowledgeable about gaming. Instead, they’ve been replaced with cringey YouTubers and failed esports commentators with gaming expertise only a puddle deep.

Even the beloved hosts of the original network have morphed into the angry woke husks of their former selves. G4’s key talent, Adam Sessler, the humble everyman gamer and a knowledgeable professional is now the kind of Twitter troll that tweets missives about how all Republicans are terrorists and will cancel anyone for even the slightest criticism.


A Cover-Up for Incompetence

Froskurinn’s rant is as unhinged as it is enlightening of the state of our cultural gatekeepers.

Her fainting couch tirade on how G4 female hosts weren’t there to be ogled is ahistorical nonsense. G4 female hosts like Munn, who produced all her own stunts, would do interviews in bikinis and run segments where she ripped off her underwear from underneath her leggings and threw it into the official “Olivia’s panty pile.”

As is often the case, woke soap-box moments aren’t about any genuine grievance, that’s only flattering camouflage. Instead, they are for getting attention and deflecting criticism. This is nowhere truer than in gaming journalism.

Stories like this one perfectly illustrate how a substantial proportion of those calling themselves journalists have minimal experience or interest in playing video games. Loyal viewers are not interested in being lectured for their imaginary misogyny, and are even less enamored when hosts like Froskurinn admit they don’t play the games they are reviewing.

If you scour G4 and “Xplay” chats on Twitch and Youtube, you won’t find many people mocking Froskurinn’s appearance. You will find that people pointing out this highly paid esports expert who loves to mock viewers doesn’t know what she is talking about. It is highly likely the rant was meant to deter attention away from their incompetence and to weaponize gaming journos for views.
You must log in or register to reply here.
Share:
Facebook Twitter Reddit Pinterest Tumblr WhatsApp Email Share Link
Top