It's a real train wreck of a show. 2 seasons worth of over the top drama. Coddled junior criminals in training. No respect for authority, anyone else or themselves. All their problems are because of someone else and not of their own doing.

The warden is fond of saying that so & so has so much potential. Potential to wreck havoc on society. Sterilization should be mandatory of any of the 'young ladies' in the program. Most come from highly dysfunctional families that do more enabling than raising. 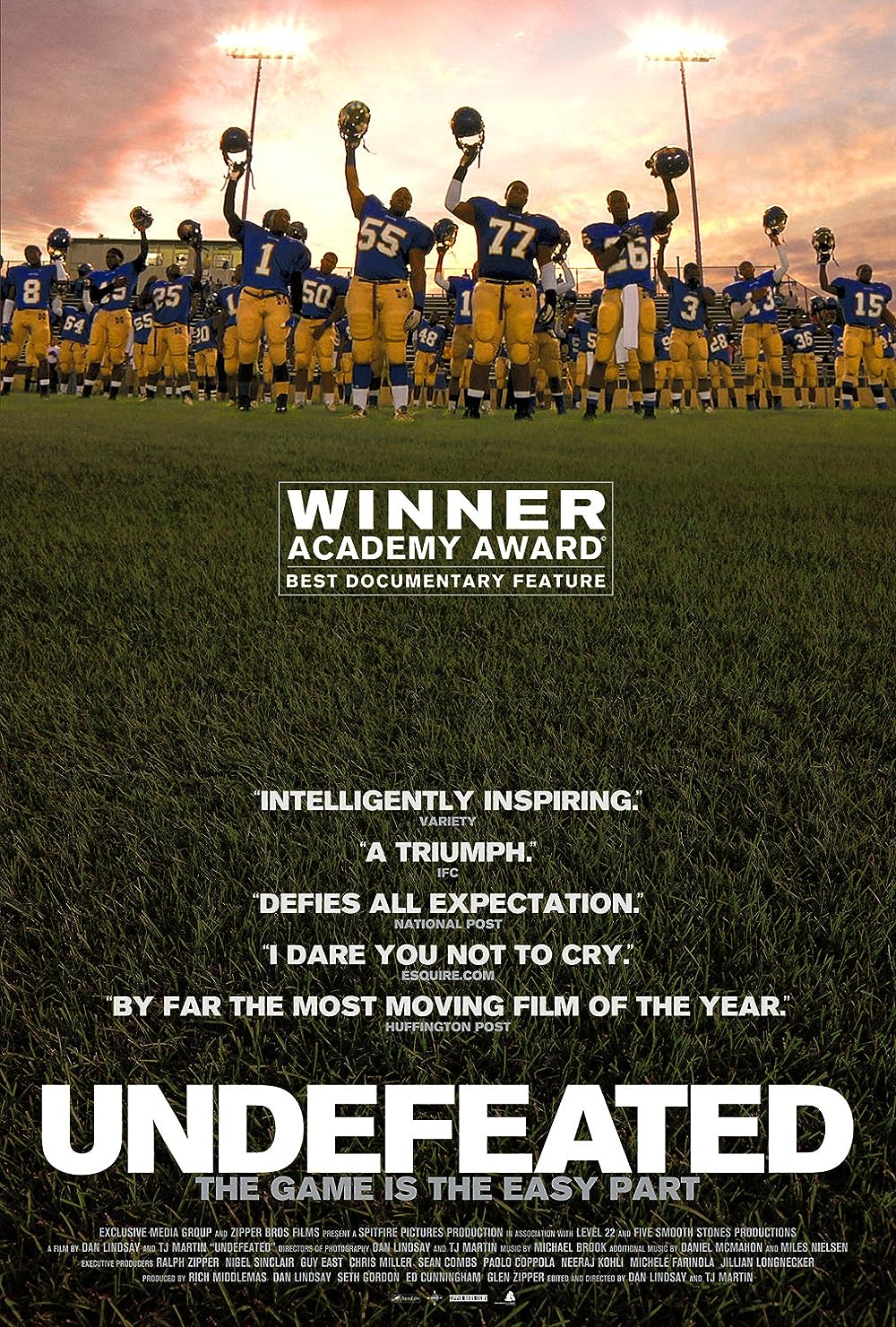 Undefeated: Directed by Daniel Lindsay, T.J. Martin. With Montrail 'Money' Brown, O.C. Brown, Bill Courtney, Chavis Daniels. Chronicles three underprivileged students from inner-city Memphis and their volunteer coach who tries to help them beat the odds on and off the field.

I read some online stories of where are they today. Many back in jail. Quite a few pumping out bastard kids.

Watch this show for it's entertainment value. If you try to analyze the system, it will drive you bonkers. The staff is powerless to curtail the bad behavior and threatening language. I'd make them all wear shock collars. Step out of line and you get zapped. Eqch subsequent breach of rules gets the dial turned up. At some point the light goes on or they die of electrical shock.
You must log in or register to reply here.
Share:
Facebook Twitter Reddit Pinterest Tumblr WhatsApp Email Share Link
Top