WASHINGTON (AP) — Housing and Urban Development Secretary Ben Carson violated the law when his department spent more than $40,000 to purchase a dining set and a dishwasher for his office’s executive dining room, government auditors concluded.

In a report released Thursday, the Government Accountability Office said HUD failed to notify Congress before exceeding a $5,000 limit set by Congress to furnish or make improvements to the office of a presidential appointee. The dining set cost more than $31,000 and the dishwasher cost nearly $9,000.

Carson told lawmakers last year that he was unaware of the purchase and canceled it as soon as he learned about it in news reports. He also told a House Appropriations subcommittee that he left furniture purchasing decisions to his wife.
Click to expand...

Priceless in so many ways!!!

Another unqualified Trump appointee runs afoul of the law. HOW UNUSUAL!!

When his actions are pointed out to him. Carson THROWS HIS WIFE UNDER THE BUS!! This seems to be a character trait of the new Republican Party.

PREMO Member
Let's see....
The AP says the GAO released a report on Thursday May 16, 2019 that discusses this. According to the GAO website, there were only two reports released on that day and neither address the issue.

Released on May. 16, 2019
Hardrock Mining: Availability of Selected Data Related to Mining on Federal Lands

The GAO, however, did release a letter addressing the issue.

How hard is it for the AP to get this detail correct?

"Crappy" in that the statements in the article are phrased in such a way as to make it look like the dots are connected. But a careful reading of the article reveals that a) the dots aren't connected and b) it's just another anti-Trump "hit piece by proxy" by the AP (which, btw, is no longer DBA the "Associated Press"; now "AP"stands for "Asinine Press").

transporter said:
I never get tired of being wrong. It merits me the attention I desperately crave.
Click to expand...

We're here for you, babe.

$9000 dishwasher? Is it robotic and collects the dishes from the table before washing them?

This is minor compared to what goes on in our Gov. Has it been forgotten how much the Clintons took out of the WH? However, you made me laugh. You are a humor nominee of the day, too. I wish I had a robotic dishwasher. That would be awesome. Never forget that Dr. Carson is a reknowned brain surgeon, and was raised in the ghetto by a single mom. And, don’t forget the mark up when something is sold to the gov. This story just shows me that leapfrogs are flailing/failing, and have run out of flies. Whatever shall they do?

For $9k, it better be able to suck-start my Harley.

From the GAO letter:

$8,812.84 for the purchase and installation of a new dishwasher and associated water treatment system in the kitchen connected to the dining room
Click to expand... 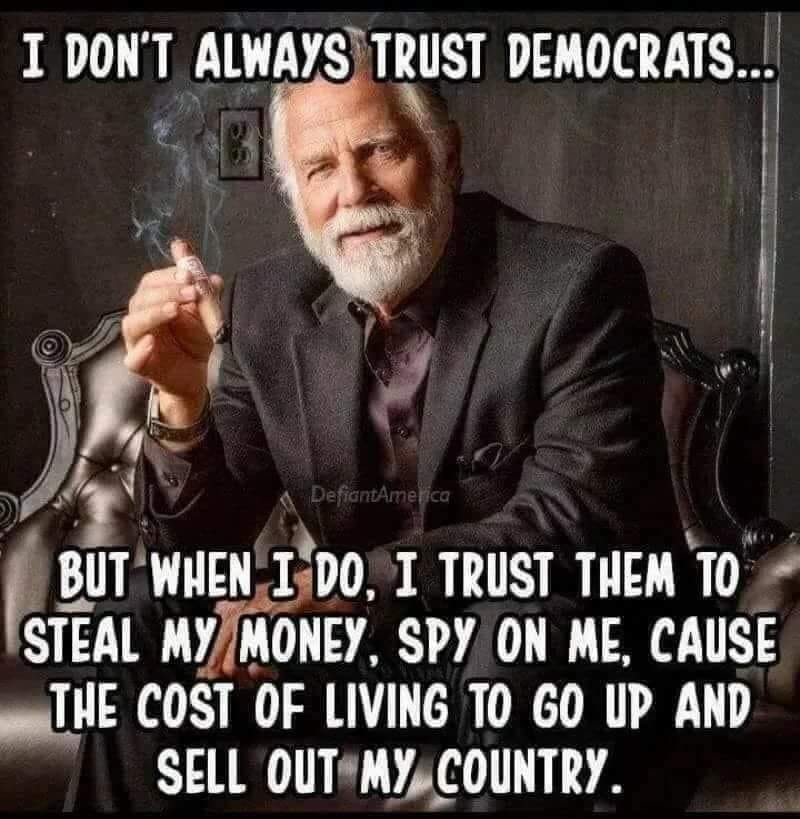