A federal agency says a ban on gas stoves is on the table amid rising concern about harmful indoor air pollutants emitted by the appliances.

The U.S. Consumer Product Safety Commission plans to take action to address the pollution, which can cause health and respiratory problems.

“This is a hidden hazard,” Richard Trumka Jr., an agency commissioner, said in an interview. “Any option is on the table. Products that can’t be made safe can be banned.”

Natural gas stoves, which are used in about 40% of homes in the U.S., emit air pollutants...

Ahead of a special economic summit from Feb. 9 – 10, E.U. politicians and diplomats have discussed developing massive subsidies to compete with the $369 billion of subsidies in the U.S. Inflation Reduction Act (IRA), such as electric vehicle tax credits, designed to promote domestic green energy and manufacturing, the AP reported. European and Asian allies, particularly in the automotive industry, have been vocal in their opposition to the law, which they believe unfairly promotes U.S. companies at the expense of foreign firms.

“We need to send a strong message that we will act to safeguard our industrial base. It is crucial that the EU remains an attractive place to invest, innovate and produce,” said E.U. Council President Charles Michel in Stockholm, Monday, the AP reported. French Finance Minister Bruno Le Maire similarly said that the trading bloc needed to “shock” the system and simplify subsidies to give companies easier access to investments.

“We want state aid that can be much more massive for certain sectors that we clearly identify — hydrogen, electric batteries, solar panels, semiconductors,” Le Maire said, according to the AP. “There is not a moment to lose.”

France and Germany, the two largest economies in the E.U., are leading the charge in calling for subsidies large enough to compete with the IRA and promote green manufacturing in Europe, according to the AP. The E.U. loosened subsidy regulations in 2020 to compensate for the impact of the Russian invasion of Ukraine, with more than 75% of the €672 billion (roughly $725 billion) going to France and Germany


What is with the Protectionist Democrats

Courts are increasingly taking a close look at the validity of climate change lawsuits against oil producers. And for good reason: These cases severely test the boundaries of court jurisdiction, the breadth of tort law, the protections of due process and even the sanctity of free speech.

As one example of this scrutiny, last Oct. 3, the U.S. Supreme Court signaled a serious interest in the proper forum and scope for climate change litigation.

In Suncor Energy (U.S.A.) Inc. v. Board of County Commissioners of Boulder County, the Supreme Court invited the solicitor general of the United States to weigh in, even though the United States is not a party to the litigation. The federal government is invited to file a brief with an official legal opinion of the federal government about the questions presented regarding the role of federal and state courts and the scope of federal and state common law for evaluating lawsuits alleging climate change injuries from fossil fuel production and consumption. These invitations are rare.

All of the cases similar to Suncor percolating across the country are focused on suing companies for the effects of climate change. Yet, each of these lawsuits also tack on “consumer deception” and related “greenwashing” claims. Both categories get a lot of attention, but the latter deserves special inspection.

These so-called deception claims sometimes allege that the companies downplayed the impacts of climate change despite that there is no affirmative duty to share everything you know, especially when consumers in the market have access to the same information.

Other times the greenwashing claims allege that the companies should not have been allowed to advertise about efforts they are making toward developing cleaner energy because these efforts were not as robust as the plaintiffs would have liked. Indeed, in several cases, the plaintiffs have essentially stated that these companies should not have been allowed to speak about their environmental successes because the only clean fossil fuel is no fossil fuel.

These consumer deception lawsuits are direct attacks on rights to speak and the corollary rights to not be compelled to speak. But there should be no climate change exception to free speech.

In 2019, Justice Samuel Alito penned an important dissenting opinion from a decision by the Supreme Court not to hear an appeal in National Review, Inc. v. Mann. He saw the denial as a lost opportunity to underscore that traditional and ordinary principles protecting free speech to promote discourse should apply within climate change discussions specifically.

Justice Alito noted that “To ensure that our democracy is preserved and is permitted to flourish, this Court must closely scrutinize any restrictions on the statements that can be made on important public policy issues. Otherwise, such restrictions can easily be used to silence the expression of unpopular views.” 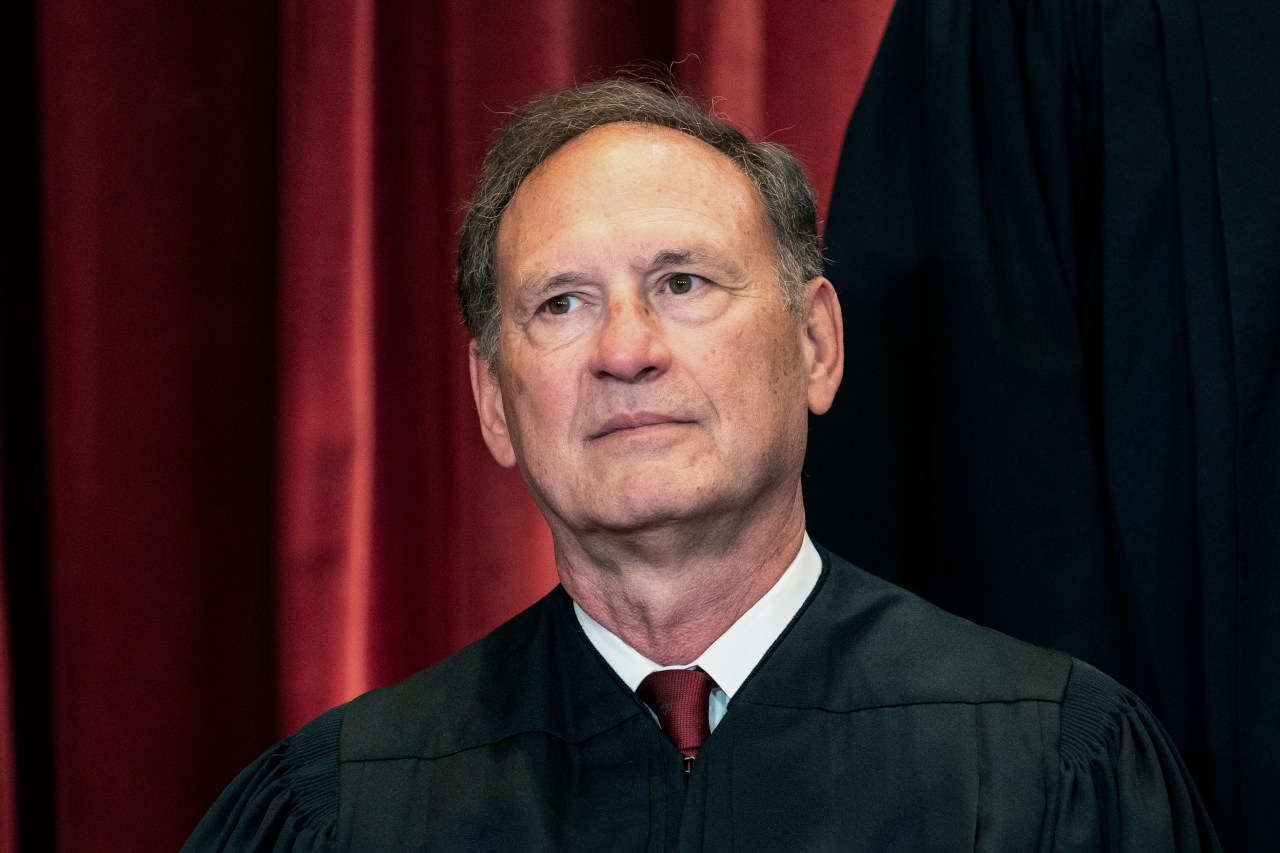 Free speech is an invaluable thing with a fragility that counsels constant vigilance for its protection.

Paul Vallejo, who worked as an aerospace engineer at NASA for eight years, said, “even wind and solar aren’t really renewable because you’re taking silica sand out of the ground” to construct solar panels and mining “rare earth” minerals for the magnets for wind turbines, which are not truly renewable.

“Recycling of solar panels is currently not really terribly practical. Both solar panels and wind turbine blades go into the dump,” he told The Epoch Times.

Vallejo also argued that the media coverage of energy tends to focus more on promoting a narrative than all the facts.

“You start with the story, and most modern news outlets fit facts and find experts to run the particular story that they want to run.”

He said mainstream media outlets “call green energy ‘green’” but “ignore the mining that has to be done for that.”

“And that’s true for lithium, the amount of water you have to process in order to create the lithium, the terrible mining conditions for cobalt in the Congo, and for the silica and the rare earth mines in China,” he said.

“All green energy has ‘brown costs,’” he added. “And that’s true for other forms of energy as well.”