PREMO Member
Now, a gaggle of fellow stars are joining the fray. Only they have a confession to make in the process. Yes, we’re eco-hypocrites, but we have no other choice thanks to our fossil fuel culture.

A new open letter, signed by such luminaries as Thom Yorke, David Byrne, Jude Law, Mel B of Spice Girls fame, Lena Headey (“Game of Thrones”) and Benedict Cumberbatch, insist we shouldn’t judge them on their actions.

Led by the group Extinction Rebellion, the stars want to weaponize their collective clout to counter climate change. And, thanks mostly to new media outlets (like conservative news sites, Twitter, and Facebook), they know they’re viewed by many as pure, unadulterated hypocrites.

The mainstream press doesn’t call them that, of course. A few British papers do, now and then, but most stateside reporters are loathe to admit it to their readers. Instead, they regurgitate celebrity talking points without skepticism, even when stars like Fonda suggest we’ll have to coerce any government unwilling to take the climate change pledge. 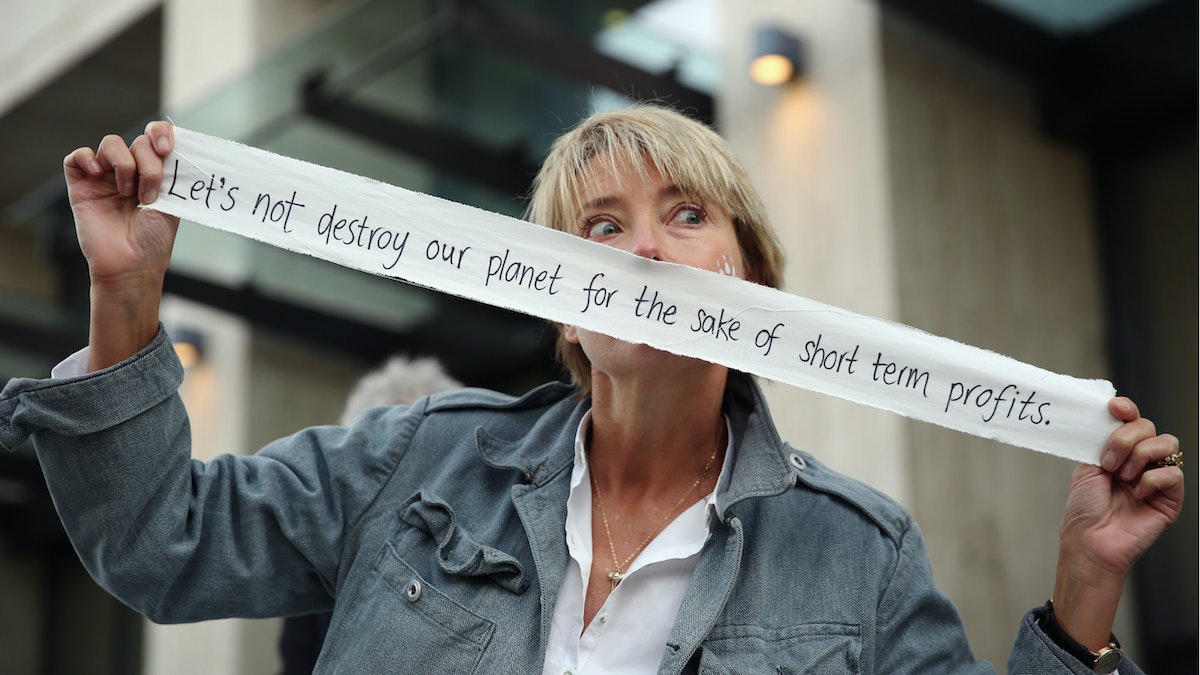 Some of the brightest stars in the pop culture galaxy want to ride Greta Thunberg’s teen coattails. The Swedish activist generated media cheers this month for her fight against climate change. She’s not a scientist, nor does she have access to data that other people lack. She’s merely a...