HBO Max Adds Explanatory Intro to Blazing Saddles, So Watching It Doesn't Turn You into a Racist

PREMO Member
However, we do need a bit of hand-holding if we want to watch it on HBO Max. We might get the wrong ideas from the movie. We might miss the subtle sociological commentary and nuanced discussion of race in America. We need someone to explain to us why it’s okay to laugh at funny jokes, even if they have the N-word in them.

Blazing Saddles is currently streaming on HBO Max, along with a new introduction that automatically plays before the Mel Brooks classic begins…
Click to expand...

TCM host and University of Chicago cinema and media studies professor Jacqueline Stewart provides the intro to Blazing Saddles. She also did the intro for Gone With the Wind.
Click to expand...

A little more than three-minutes long, Stewart’s intro puts the bigotry and racist language in context, the host saying, “as the storyline implies the issue of race is front and center in Blazing Saddles. And racist language and attitudes pervade the film. But those attitudes are espoused by characters who are portrayed here as explicitly small-minded, ignorant bigots. The real, and much more enlightened perspective, is provided by the main characters played by Cleavon Little and Gene Wilder.”
Click to expand...

The professor is near!

If you really need someone to explain to you that Cleavon Little and Gene Wilder are the good guys in Blazing Saddles, and the bad guys are racist bigots whose behavior you should not emulate — especially after a plate of beans — maybe you shouldn’t be watching this movie without adult supervision.

Gotta love how the elites think we are too stupid to see things on our own.

Some of these young adults are. For example, the "peaceful" protestors. They would probably have a stroke.

I've bought a few things lately that I think will be banned in the future, Dukes of Hazzard box set, DVD of Blazing Saddles etc.

PREMO Member
Nice .. are you going to ripe those ?

PeoplesElbow said:
I've bought a few things lately that I think will be banned in the future, Dukes of Hazzard box set, DVD of Blazing Saddles etc.
Click to expand...

I am gonna burn in hell when the PC police raid my house after picking up 2 of these yesterday. 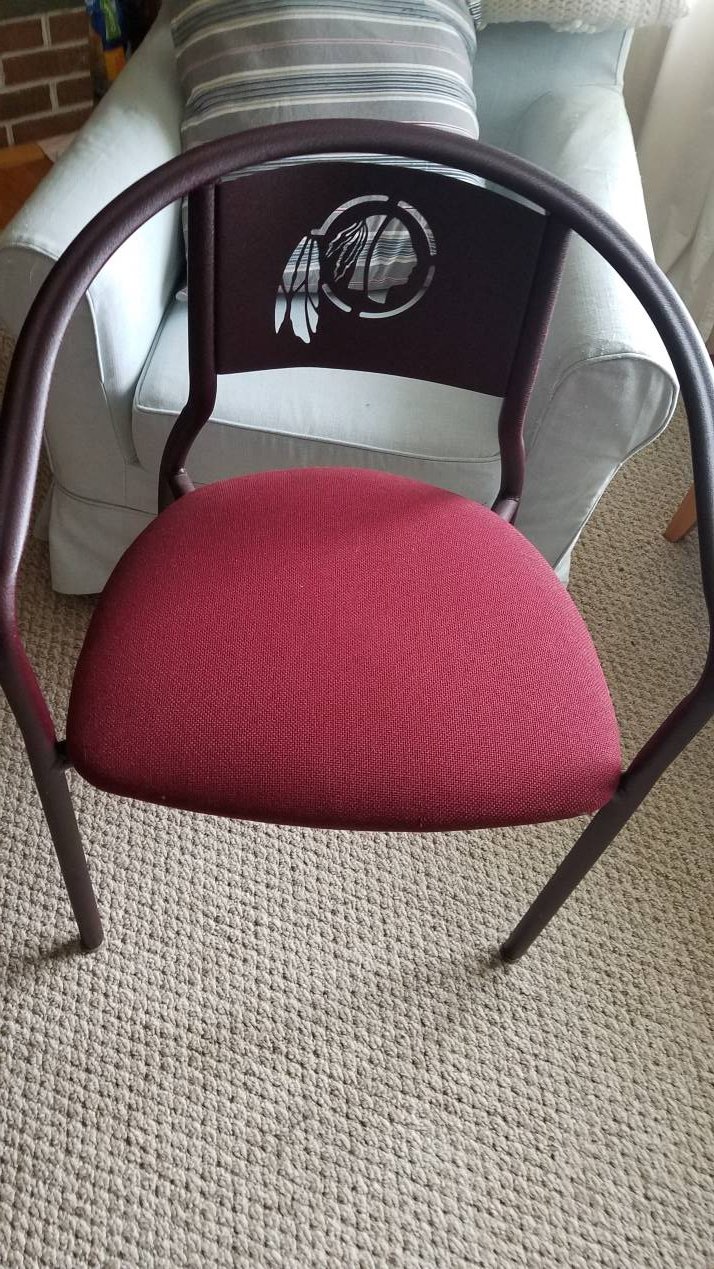 PREMO Member
I was watching the Rush Hour movies a couple weekends ago and USA Network had a disclaimer about stereotypes and racial insensitivity posted when coming back from commercial breaks. 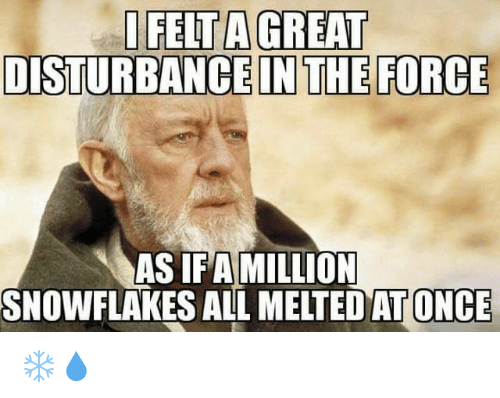 I swear to ##### the progtards need keepers.

GURPS said:
Nice .. are you going to ripe those ?
Click to expand...