PREMO Member
The new report, “White Supremacist Infiltration of Law Enforcement,” was prepared by the FBI Counterterrorism Division and released by Democratic Maryland Rep. Jamie Raskin ahead of a House subcommittee hearing titled “White Supremacy in Blue” on Tuesday, The Intercept reported. A redacted version of the report was initially released in October 2016.

“Having personnel within law enforcement agencies has historically been and will continue to be a desired asset for white supremacist groups seeking to anticipate law enforcement interest in and actions against them,” the report says.

A previously redacted FBI report detailing the threat of white supremacy to law enforcement personnel and intelligence was released in full Monday.

PREMO Member
I'd be curious to know the exact numbers of these so called WSs that we have in the US. I have to think the number of those that are in law enforcement is in the dozens. Decades ago I remember the media wringing their hands over militia groups. Supposedly they were all plotting to overthrow the government. As far as I know, the only 1 to actually act out was Tim McVeigh. What he did was horrible and he paid for that.

Meanwhile actual armed groups continue to plague major US cities but I don't see congress leaking any FBI reports on those actually shooters.

Monello said:
I'd be curious to know the exact numbers of these so called WSs that we have in the US.
Click to expand... 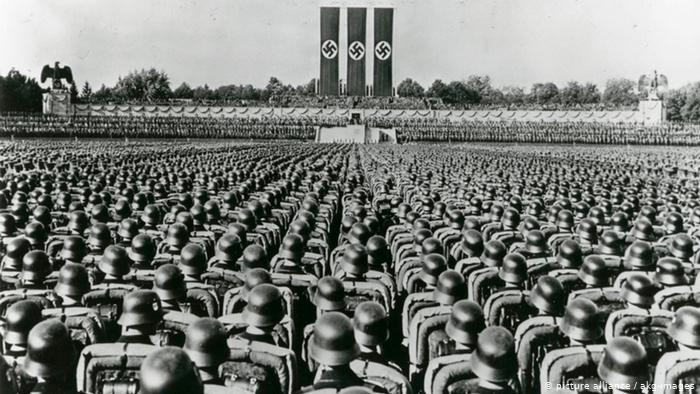 PREMO Member
Patron
Yeah, all those Black cops in NYC, Baltimore, St. Louis, Chicago, LA, etc, etc - what a bunch of white supremacists. They have these pampered white college pukes screaming racial slurs in their face, and THEY'RE the white supremacists.

I am sick of this white supremacist BULL $hit
There may be many racist whites, there probably are, but every racist is not a white supremacist out there lynching and rioting and burning down black homes and business's . Blacks are doing a good job of that themselves.

The media would have you think that every white who isn't out kissing black ass like Democrat party leadership is a white supremacist.
It just aint so. Most white , even myself are appalled at the way blacks are providing their own genocide, with abortions, and murdering their own people in Democrat cities. We are appalled at BLM and their riots, and looting, but we are not Supremacists, just concerned citizens who wonder at how blacks can riot and loot over criminals and rapists and drug addicts and dope dealers who are breaking the law at the time and get shot by police. Whites are not whining over white criminals being shot by black or white police.

Can anyone give me an article over an honest middle class black person obeying the law was shot and killed by a white police officer.?
If there is such an article isn't it an abomination and don't whites also believe that officer should face penalties?
L

PREMO Member
Everybody knows that only white cops can be racist. And in large numbers.

Its getting to the point that if you are white you are assumed to be a white supremacist until you treat POC as being superior.


Hijinx said:
The media would have you think that every white who isn't out kissing black ass like Democrat party leadership is a white supremacist.
Click to expand...

Guess who owns and controls the media and the narrative/programming?
H

If you are white and don't come out for BLM you are considered a white supremacist. If what is happening now was in 2008 and you didn't vote for Obama you'd be called the same.

herb749 said:
If you are white and don't come out for BLM you are considered a white supremacist.
Click to expand...

and a fascist for supporting Trump
B

The self appointed arbiter of who is evil and who is not is the Southern Poverty Law Center.
At one point they have Ben Carson listed as an extremist
The Family Research Counsel.
Anyone that doesn't support liberal doctrine ends up on their list, which is what a lot of donors now rely on.
H

The FBI.
Does anyone trust anything they have anything to do with?
B

Hijinx said:
The FBI.
Does anyone trust anything they have anything to do with?
Click to expand...

No
These assclowns in the National Intelligence community and the DOJ have to all be fired.
First they have eroded trust in the institutions of the executive branch.
At best, they are guilty of insubordination for failure to provide data to the administration and working actively to oppose the CinC.
You must log in or register to reply here.
Share:
Facebook Twitter Reddit Pinterest Tumblr WhatsApp Email Link
Top