PREMO Member
In the early 2000s, the pseudonymous Bob developed a new financial technology to make a lot of money in Texas' energy markets. He made so much money, in fact, that the SEC became suspicious and sued him. To avoid the ruinous penalties and potential criminal charges he was facing, Bob agreed to a favorable settlement with the agency.

A nonnegotiable term of that settlement, and all SEC settlement agreements, is that Bob must never publicly profess his innocence. That's why we can't even use his real name in this story. Given that 98 percent of the people sued by the SEC settle with the agency, these gag orders have proven remarkably effective at shutting down critical speech.

Bob maintains that his business was perfectly legal. He would have happily proved that in court if not for the severe penalties he was facing. He's so adamant about this that he wrote an entire book defending himself and attacking the SEC for its accusations.

In 2018, he went about getting his book published through the Cato Institute, a libertarian think tank.

"I read the memoir and thought, 'This story needs to be told,'" says Clark Neily, senior vice president for legal studies at Cato. But publishing the book would open up Bob, and potentially Cato, to legal liability for violating the agency's gag order.

"This guy has been through hell with the SEC and [the Department of Justice] and didn't want to put a target on him again," says Neily. 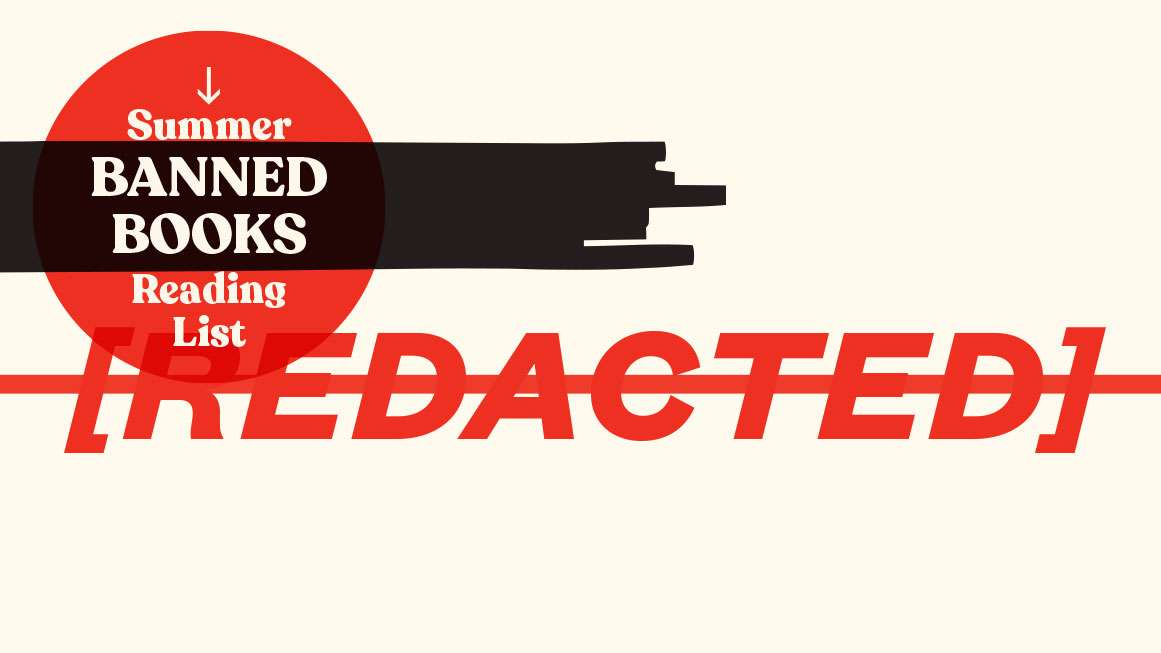 'They don't want the defendant to tell this side of the story,' says Clark Neily of the Cato Institute.