Although news of the slaughter has only just reached the west, the militants are believed to have abducted the Christian schoolboy in a raid on the northern Cameroon district of Tourou on or around November 19.

In early November, Boko Haram militants killed retired Christian pastor David Mokoni along with a hearing-impaired Christian boy during an attack on a church in Moskota, in northern Cameroon. A few days earlier, Islamic militants split the skull of a 15-year-old Christian boy with an axe as he slept in Kotserehé village. 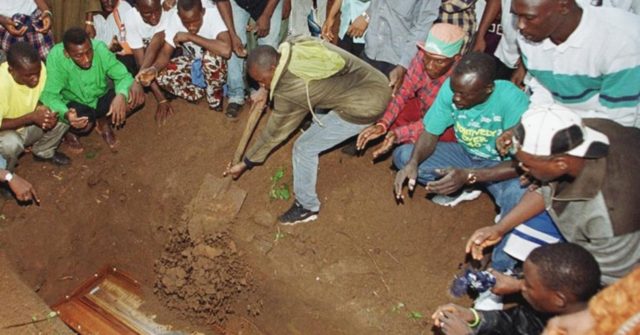 Jihadists from the Boko Haram terror group hacked to death a 12-year-old Christian boy with machetes for his refusal to...

There are about 1.6 Billion Muslims in this world today, I read somewhere that about 10% of them are the true believers.The ones who take the words of their "holy" book seriously. Where it says kill the infidel and make slaves of them.
Now I am no mathematician --just the opposite , but that looks to me like over a 100 million lunatic fanatic murderous MF'ers and about half of the rest who may not be just as crazy, but aren't playing with a full deck either. Then the apostates, who are just idling along waiting for the complete take over of the fanatics.

I have heard and even read about a few Muslims who have come out and opposed the killings, opposed the wife beating and stonings, opposed the terror tactics., but I have also read how they danced in the streets after 911. They are breeding like rats and invading every country in the world except maybe Japan. And idiots are watching it and allowing it to happen. Be afraid, be very afraid.

I've read - even recently - articles by Muslims and former Muslims who admit as much - that their religion is particularly violent, especially against other religions, and most of the world's major religions have at least ceased this kind of behavior. While Hinduism, for example, is largely peaceful, it can be very oppressive, cruel and sometimes violent WITHIN its religion. Other religions, such as Buddhism, Judaism and Christianity do not actively seek promotion of their beliefs through violence. While Jews may shun members who have left Judaism - sometimes - they don't fear for their lives.

The religion of peace is peaceful so long as you're also Muslim. Then all bets are off.


Given the media’s focus on fatal police shootings in the United States, the framing of the headline and subheadline – which is what will be seen most by users on social media – is a curious choice for the Times. The article itself, however, does not follow this framing.

“A knife-wielding man decapitated a teacher near a school in a suburb north of Paris on Friday afternoon and was later shot dead by the police, officials said, abruptly hitting France with a national trauma that revived memories of recent terrorist attacks,” the Times reported.

The caricatures of Mohammad reportedly outraged Muslim families, one of whom posted a video to YouTube claiming the teacher asked Muslims in the class to leave because “he was going to show a photo that would shock them.”

“Why this hatred? Why does a history teacher act like this in front of 13-year-olds?” the parent asks in the video, according to the Times.

PREMO Member
Send all these primitive crap bags back to their Stone Age desert.

PREMO Member
Since the Barrett nomination, catholics are now the religious group elevated to most despised status. That status will never be applied to muslims, no matter how many people they kill. Not sure why that is, but it is what it is. 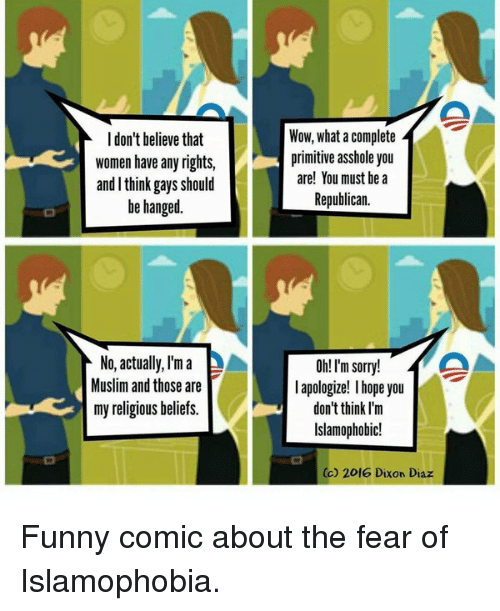 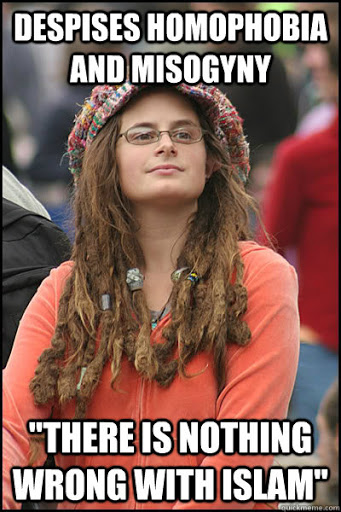