It Was Supposed to Be Australia’s Climate Change Election. What Happened?

PREMO Member
What it could mean is that the world’s climate wars — already raging for years — are likely to intensify. Left-leaning candidates elsewhere, like Prime Minister Justin Trudeau of Canada, may learn to avoid making climate a campaign issue, while here in Australia, conservatives face more enraged opponents and a more divided public.

“There has to be a reckoning within the coalition about where they stand,” said Amanda McKenzie, chief executive of the Climate Council, an Australian nonprofit. “I think it’s increasingly difficult for them to maintain a position where they don’t talk about climate change.” 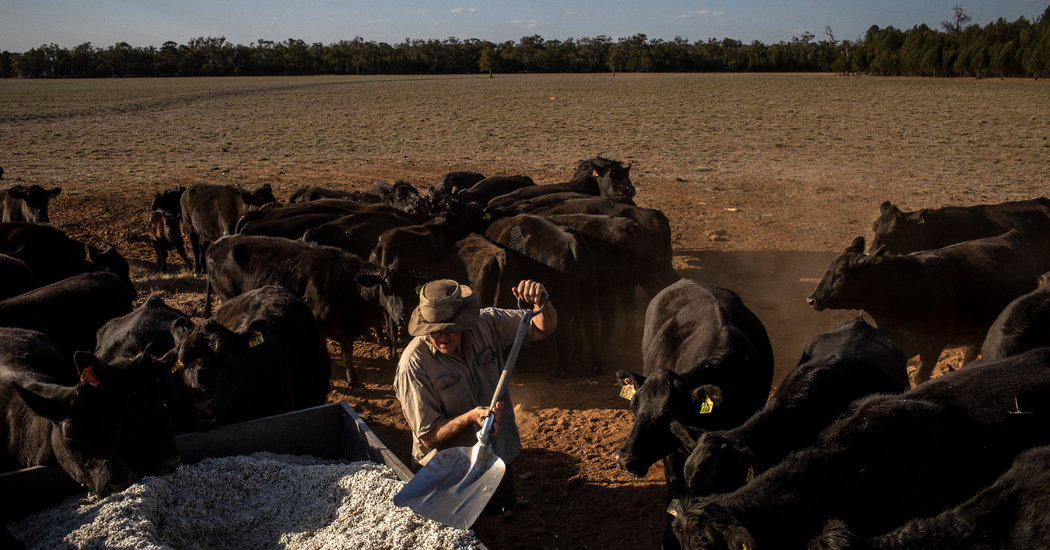 It Was Supposed to Be Australia’s Climate Change Election. What Happened?

On Saturday, in a result that stunned most analysts, voters re-elected the conservative coalition that has long resisted plans to sharply cut down on carbon emissions and coal.