It's amazing how obtuse Republicans can be

PREMO Member
Patron
They have been handed a gift by the Biden administration, and what do they do? That's right, they piss it away in their mind numbing thickheadedness.

I do not understand why any Republican or conservative would be opposed to this holiday. The only thing that makes sense to me is that too many conservatives have allowed themselves to be sucked into the “us vs. them” narrative and so oppose this because Biden signed it into law.

What a missed opportunity. When cranky liberals try to pin racism on the right, any Republican worth their salt will fire back with, “The GOP is the party of Lincoln! The party of abolition!”

Truth. So why pass up this amazing marketing opportunity? Rather than being angry about this because some deem it a “political” holiday, conservatives should be taking every opportunity to remind Americans just who brought them this glorious day. You want to know how to maintain the momentum with the Black vote that Trump began? This is a great place to start. Trump is gone, but the Republican Party is still a political force. The task should not end with Trump. Why would we want that?
Click to expand...

You have to wonder WTF is wrong with these people. The unwashed masses, sure - they do as they're told. But the so-called political leaders in that asinine party shouldn't be telling them to have a shitfit over this remarkable piece of Republican history, they should be telling them to embrace it, own it, and shove it down the throats of the Democrats.

Democrats want to politicize slavery? Bring it, bitches. Let's politicize it. Because the FACT is that Republicans freed the slaves while Democrats literally fought a war to oppose it AND formed the freaking KKK after they lost in order to terrorize black people.

Watching Republicans blather like idiots and squander gift from God opportunities makes me want to punch all their faces. How ****ing stupid are these people anyway?? Because there just seems to be no end to their foolishness. We whine and cry about how simple minded the Democrats are - yeah, twist around and smell your own butt, durhards.

This is Biden's "we'll have them ni@@ers voting Democrat for 200 years" moment and Republicans are just letting him get away with it. Handing it to him tax free on a silver platter while they run around like buffoons. It's astonishing.

PREMO Member
I'm so happy I bailed on them.

Kyle said:
Never miss and opportunity to miss an opportunity.
Click to expand...

That should be the GOP motto. I'm like some sports fan watching a rivalry game: "WHAT ARE YOU DOING!!?????"

I dont think it would matter, dems are so ingrained with the narriative Joe Biden could actually enslave and horse whip a black man on live TV and republicans would get blamed.

PREMO Member
I'm only against "Juneteenth" because historically its marked the beginning of riot season.

BOP said:
I'm only against "Juneteenth" because historically its marked the beginning of riot season.
Click to expand...

It also marks the beginning of bikini season.

vraiblonde said:
It also marks the beginning of bikini season.
Click to expand...

I’ve got my latest ensemble all ready to show off.

Gilligan said:
I’ve got my latest ensemble all ready to show off.

Gilligan said:
I’ve got my latest ensemble all ready to show off.

Sneakers said:
Got the eye bleach on the ready.....

Gonna need the extra-strength stuff this year...I'm going over the top with it.

Gilligan said:
Gonna need the extra-strength stuff this year...I'm going over the top with it.
Click to expand... 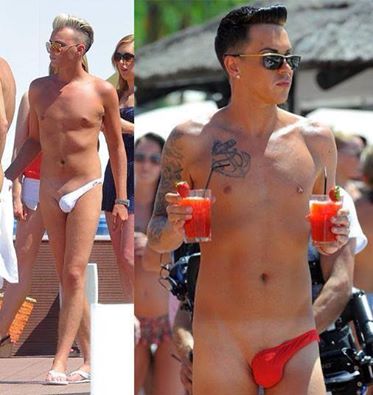 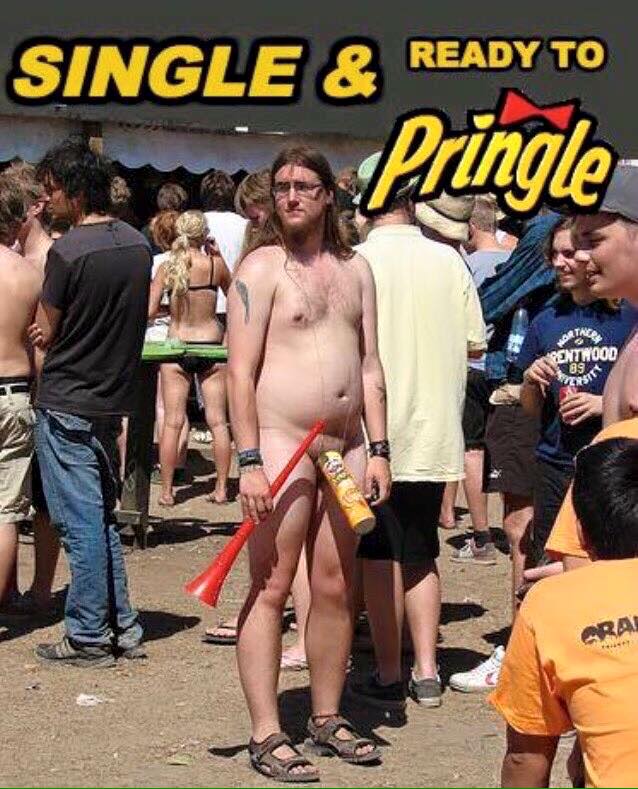 Trolling for a homo.

Might want to do full body tanning next time. Your tan lines are showing. Nice hair by the way. Is that a Chris McMillan The Salon do?

Hijinx said:
Trolling for a homo.
Click to expand...

We - you and I - prolly don't frequent the same beaches.
H

Gilligan said:
We - you and I - prolly don't frequent the same beaches.
Click to expand...

I don't go to beaches where homos are trolling. These guys are pretty apparent.