WASHINGTON -- A federal judge has ruled against the head of the agency that runs the Voice of America and other U.S.-funded news outlets who was accused of trying to turn it into a propaganda vehicle to promote President Donald Trump’s agenda.

Pack, a conservative filmmaker, Trump ally and onetime associate of former Trump political adviser Steve Bannon, made no secret of his intent to shake up the agency after taking over in June.

He proceeded to purge the leadership at Radio Free Europe/Radio Liberty, Radio Free Asia, Middle East Broadcasting Networks and the Open Technology Fund, which works to provide secure internet access to people around the world. The director and deputy director of VOA resigned just days before the firings. Pack also dismissed their governing boards.

His moves were criticized by both Democrats and Republicans in Congress who control the agency’s budget.

The lawsuit was filed last month in U.S. District Court for the District of Columbia by five executives who had been fired or suspended. They accused Pack and his senior advisers of violating the “statutory firewall” intended to protect the news organizations from political interference.

In her ruling late Friday, Judge Beryl Howell imposed preliminary injunctions that prevent Pak from making personnel decisions about journalists employed by the agency, directly communicating with them and conducting any investigations into editorial content or individual journalists.
Click to expand...

Trump loses...again...well at least he is consistent!


Trump loses...again...well at least he is consistent!
Click to expand...

PREMO Member
There might be something to this story. But that's not where my interest lies at this point.

Bottom line, this linked ABC "News" story is absolutely pathetic. Easy for anyone with an education to see. Guess that's why the Dems/The Left want to continue to deconstruct actual education.

From the article's opening:

A federal judge has ruled against the head of the agency that runs the Voice of America and other U.S.-funded news outlets who was accused of trying to turn it into a propaganda vehicle to promote President Donald Trump’s agenda.
Click to expand...

VOA and other U.S.-funded news outlets are the voice of the U.S. And the voice of the U.S. is a reflection of the person sitting in the White House. So yes, to a large extent, we should be promoting President Donald Trump's agenda. Just like they promoted Barack Obama's (etc.) beforehand. This is not hard to understand.

However, if these folks don't like what Pack was trying to do, then let's apply this fairly: defund/close up the always Left-falling*, government-funded media orgs like NPR.

Either this linked ABC article was written by a 3-YO or it's a fine bit of propaganda itself. Or both.

Amazing that the OP is willing to cheer on the destruction of this country and its institutions in order to satisfy its #TDS itch.

*"Left-falling" b/c they're not even close to Left-leaning anymore.

Speaking of NPR, do yourself a favor and read the NPR article in its entirety: 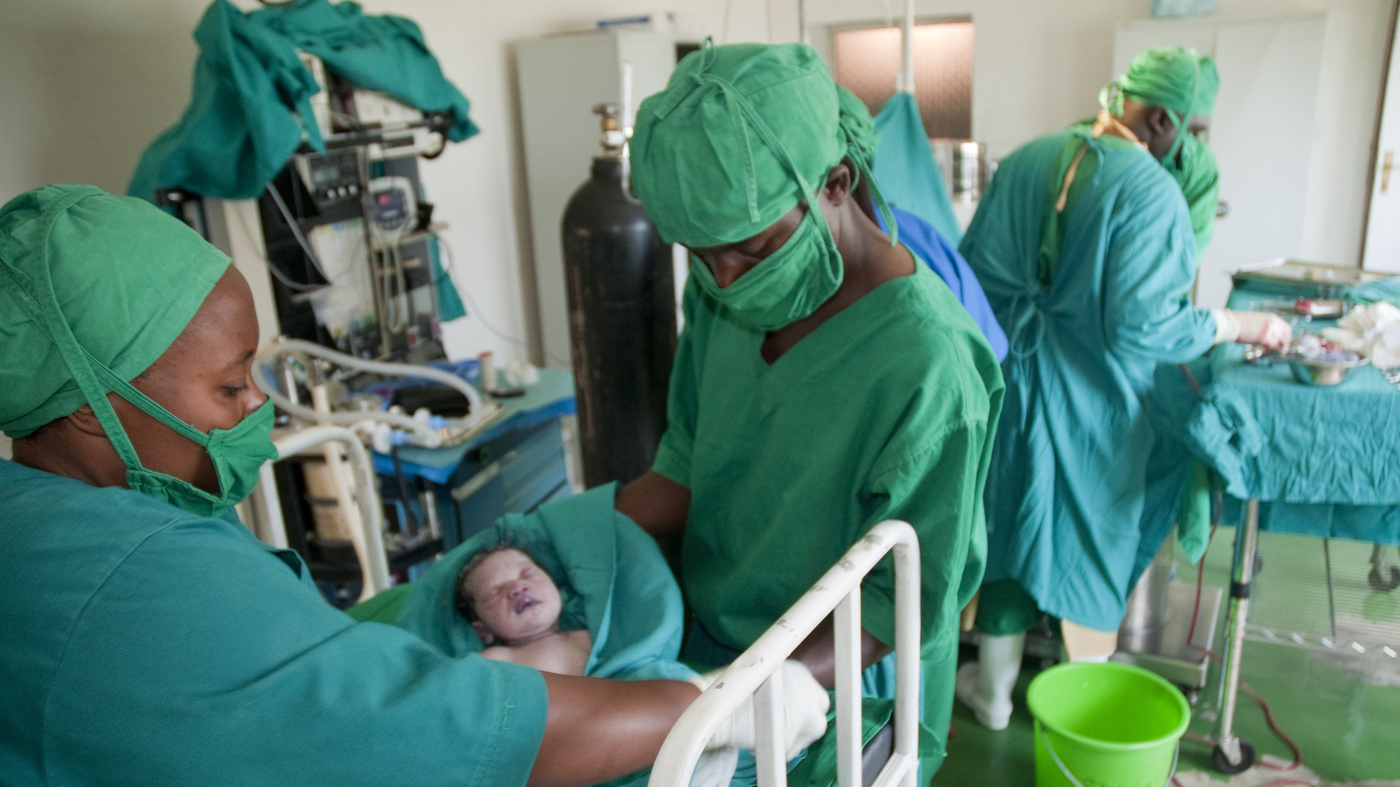 More People Can Access Surgery. That's Great For Them, Awful For The Planet

With surgical care on the rise globally, researchers worry the energy-consuming procedures will have a negative impact on the climate. But they say there are ways to make them more energy efficient.

Read and be amazed at how "The Agenda" is being advanced (or, better to say, "The Great Reset"?).